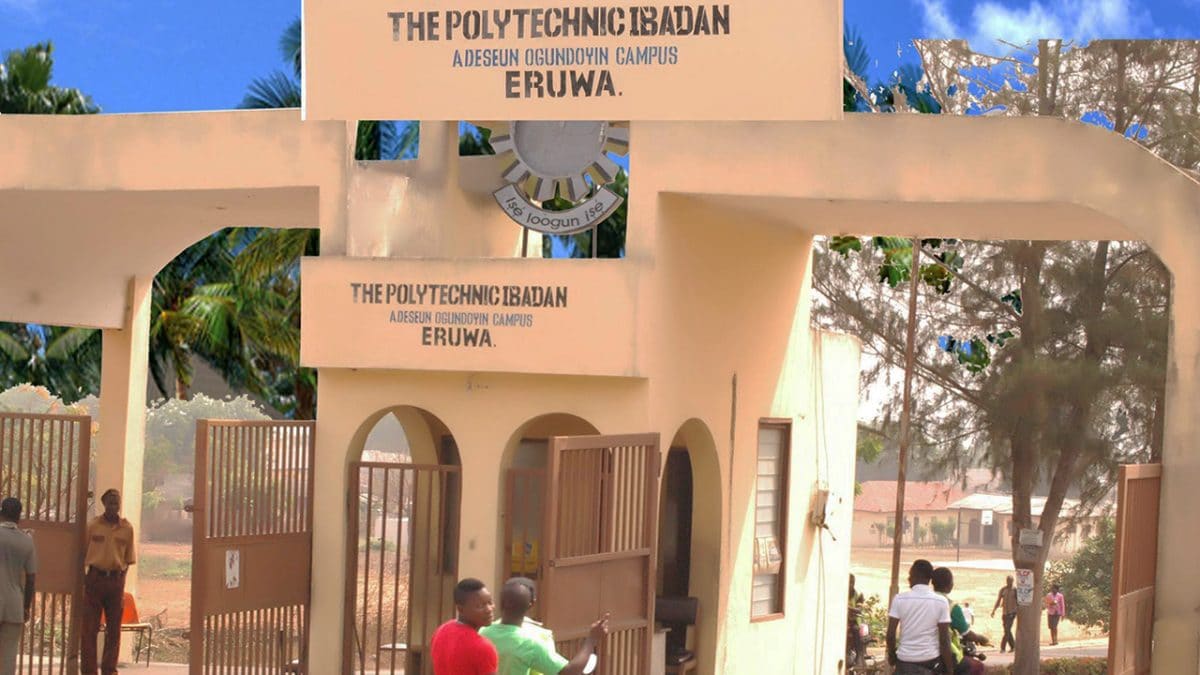 Over 1,000 former students of the Adesun Ogundoyin Polytechnic, Eruwa in Oyo State, on Sunday, threatened to sue the management of the institution for allegedly delaying their results two years after they graduated.

The students said that the need to approach a court of law was necessary due to the non-release of their results, two years after they graduated from the institution.

One of the affected students, who spoke on behalf of over 1,000 students that were affected, Onubi Samuel Everest, said he was subjected to several panels by the management of the institution while his course of study lasted.

He described the action of the institution to delay their results as a deliberate ploy to deny them a future as years spent on campus had ended in waste.

The students alleged that the institution admitted them when they knew there was no accreditation for their courses.

Everest said many parents of the affected students were still in shock of what could have led to non-existent of results of their children, after completing their studies.

“The management admitted us for High National Diploma knowing that many of their courses were not accredited.

“The school told us that National Board for Technical Education and the management of the institution had agreed on accreditation before the completion of our first session but it was a lie.

Check this out  El-Zakzaky, Dasuki must not die in detention - HURIWA warns Buhari

“Management advertised sales of its forms and we were lured into it. We purchased the forms and started the programme but they later told us after completion of our programmes that we were admitted in error.

“We are more than 1,000 students from five departments. The most annoying thing about it is that we have not had any information from the management since we have completed our programmes, two years ago.”

The Public Relations Officer of the institution, Mr. Gbenga Olayiwola confirmed the matter.

Olayiwola while reacting, said the state government had taken over the matter.

He said “The state government has set up a panel of inquiry to look into the matter and their findings would be made known soon.”

Check this out  Reps to convey emergency session over Xenophobic attacks