Alana ‘Honey Boo Boo’ Thompson from Here Comes Honey Boo Boo is having a hard time on Dancing With The Stars: Juniors.

On Tuesday she told People that learning the two step has been a challenge, admitting she has already experience a ‘breaking point.’

The reality TV star, 13, is dancing with Tristan Ianiero and mentored by Artem Chigvintsev. 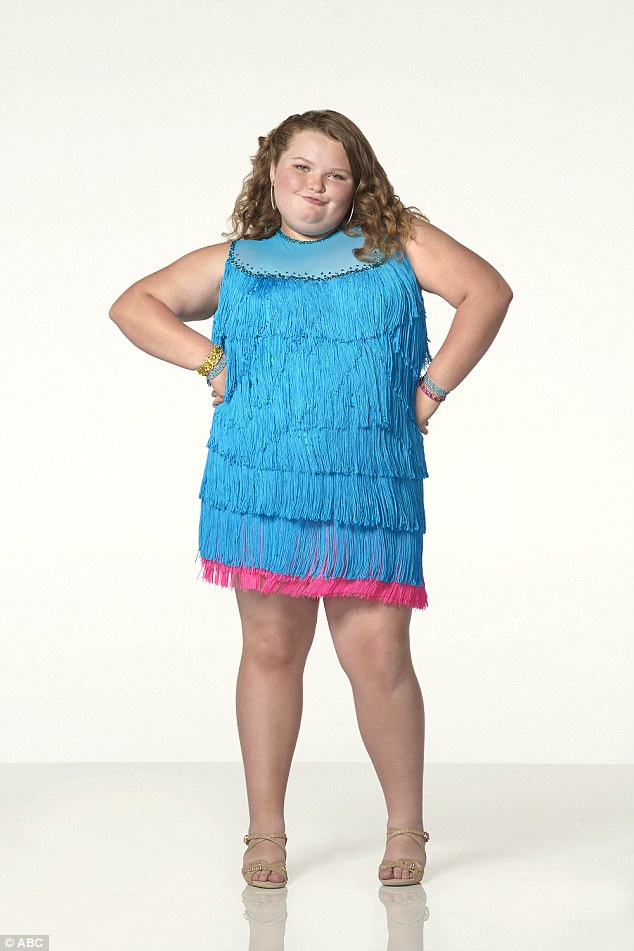 The entire cast of DWTSJ was announced on Tuesday evening. There are a total of 12 stars. 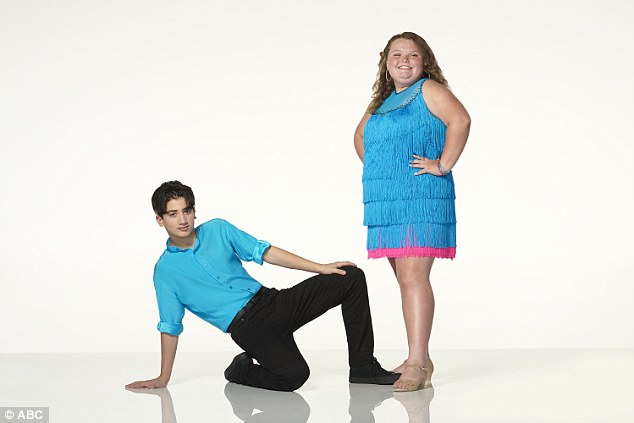 It’s frustrating: On Tuesday she told People that learning the two step has been a challenge, admitting she has already experience a ‘breaking point’ 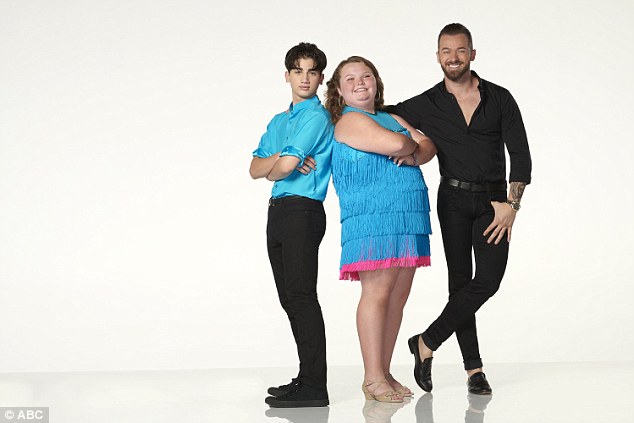 Her team: The reality TV star, 13, is dancing with Tristan Ianiero and mentored by Artem Chigvintsev

Dancing With the Stars: Juniors premieres Sunday, Oct. 7 at 8 pm on ABC.

‘I’ve never even watched the show before to be honest,’ Thompson told People.

‘I wanted to do it because when they asked me, I thought this is something that I’ve never done and it’d be super fun and a great experience. So I figured, let’s do it!’

And it has been hard.

‘I did hit a breaking point at one time,’ she admits. ‘Mackenzie Ziegler is on the show and I was like, “I’m never going to be better than her.” But I kind of got past it because you don’t have to be the best dancer to win. It’s not just about being the best dancer. It’s about having fun, too.’

She added, ‘And everyone around me was so supportive.

‘Some days I would get super nervous and frustrated, but Artem and Tristan were supportive and told me I was going to be great.

‘If you’re questioning your abilities — I mean, I thought dancing was going to be the hardest thing ever to learn and to do, but it wasn’t as hard as I thought once we got the hang of it. If you’re going to do something, don’t be afraid to do it and just do it!’