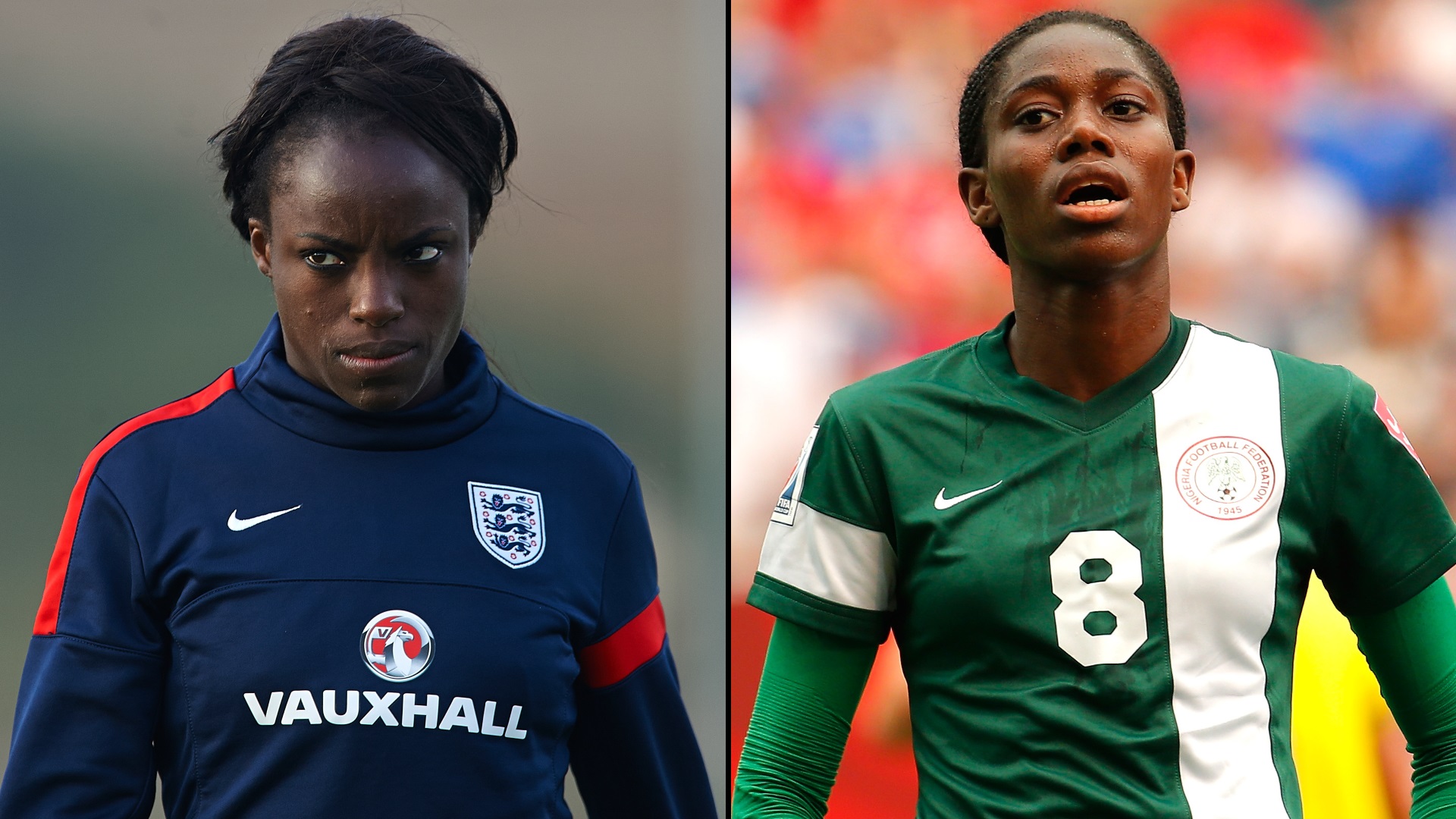 Asisat Oshoala and Eniola Aluko square up at Moccagatta as Barcelona visit Juventus in a 2019-20 Uefa Women’s Champions League Round of 32, first-leg encounter.

Wednesday’s match will revive the rivalry between these Nigerian players after they met in the 2016 English FA Cup final at Wembley, with Oshoala securing her first silverware.

It will also be their third meeting in all competitions, having first met in an English Women’s Super League tie as Aluko and her former Chelsea side won 2-0 with against Oshoala’s Arsenal in April 2016.

Check this out  Kevin Mbabu to join Wolfsburg from Young Boys

The Nigeria-born ex-England international scored 14 goals in 22 games as Juventus won the Italian Serie A to earn a maiden qualification ticket to compete in this year’s Champions League.

Aluko, who is leading the attack of the Italian giants, will be hoping to build on her debut season’s double with the Coppa Italia win in Italy and also inspire the debutants to European glory.

On the other hand, Oshoala, who was named in Barcelona’s 18-player squad for a trip to Italy, will be hoping to outshine her Nigerian sister again, beginning in the first leg in Alessandria.

Having shined in last year’s Champions League final, the three-time African Women’s Footballer of the Year’s pace will be counted upon to lead the Spanish giants beyond their Round of 32 foes.

Check this out  Jurgen Klopp: Sadio Mane will be ready for Bafana Bafana

After failing to celebrate a title last season, the quest for glory both on the domestic and continent scenes will remain a priority for Oshoala.

While Barcelona made a strong start to their top-flight campaign with a 9-1 rout of CD Tacon, Juventus will only be starting their domestic season against Empoli this weekend.

The winner of the first leg clash on September 11 will look to squeeze through with a fine reverse tie result on September 24 in Spain.