A body found in Arizona has been identified as a 19-year-old woman who went missing a month ago, and the case is being investigated as a homicide.

Kiera Bergman, 19, originally from San Diego, California, was last seen alive in her shared home in Phoenix on August 4.

A few hours later, she sent a unusual text message to her roommate, stating she was going to meet with a man she had encountered at the furniture store where she worked. 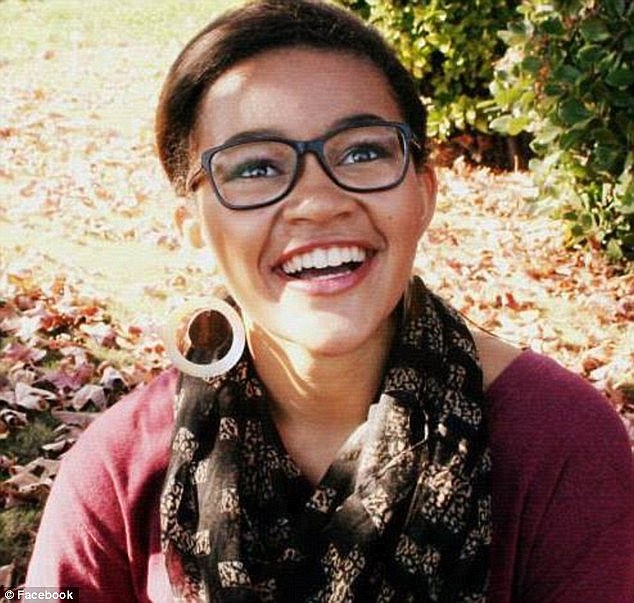 Heartbreaking: The body found in Buckeye near State Route 85, Arizona, earlier this week had been identified as 19-year-old Kiera Bergman 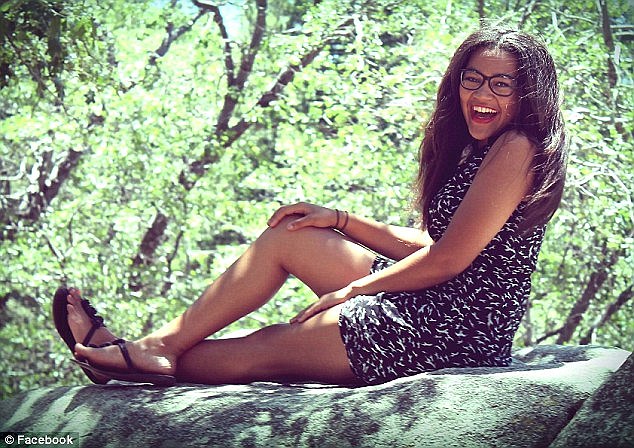 Mystery: Miss Bergman was last seen alive in her home in Phoenix, Arizona, on August 4, and later texted her roommate she was meeting a man she had met in her place of work

Miss Bergman’s body was found Monday in Buckeye near State Route 85, Arizona. Authorities didn’t immediately say how she may have died.

Phoenix police have taken over the investigation involving the death of Bergman and say no arrests have been made.

Check this out  Irish boy, three, is critically ill after he was found unconscious in a swimming pool

Her roommate Destiny Hall-Chand said she had received a text message from Miss Bergman on the day of her disappearance, in which she said she was going out with a man she had recently met at her place of work, a furniture store. 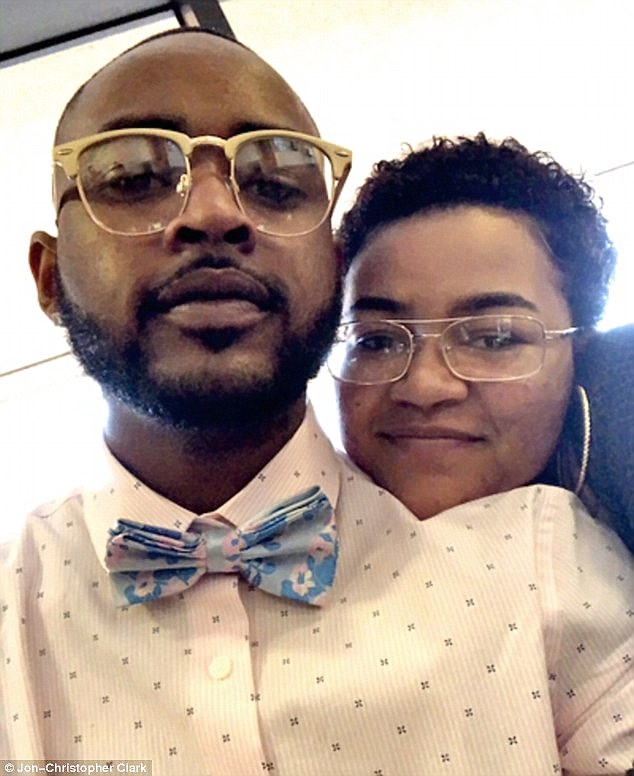 Lost: The teenager disappeared after an argument with her boyfriend, pictured together, but he is not a suspect in the murder investigation 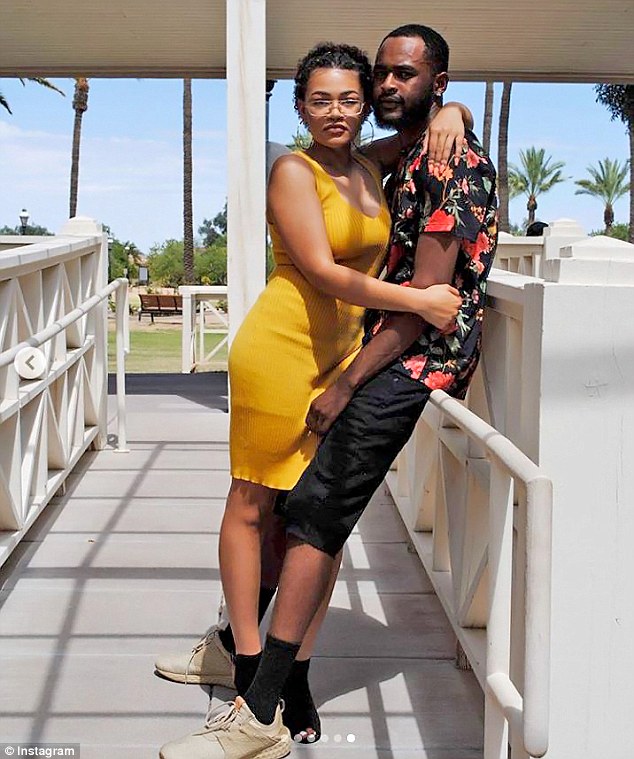 Miss Bergman had left San Diego in March to move to Phoenix, Arizona, to live with her on-again off-again boyfriend Jon-Christopher Clark 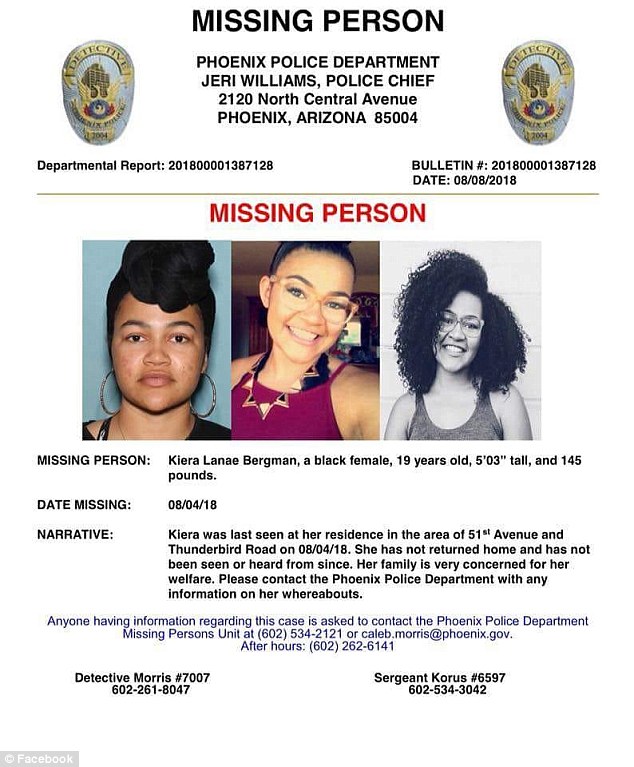 Phoenix police have taken over the investigation involving the death of Miss Bergman, pictured with her boyfriend, and say no arrests have been made

Miss Bergman had left San Diego in March to move to Phoenix, Arizona, to live with her on-again off-again boyfriend Jon-Christopher Clark.

Mr Clark has repeatedly denied having anything to do with her disappearance and police say he’s not considered a suspect or person of interest in the case.

On August 17,  he was arrested for charges unrelated to Miss Bergman’s disappearance, and remains in custody.

He has been charged with 22 counts of aggravated identity theft and two counts of forgery, according to the Phoenix Police Department.

Miss Bergman was seen leaving her job at a furniture store on August 4 ‘noticeably’ upset according to her co-worker. 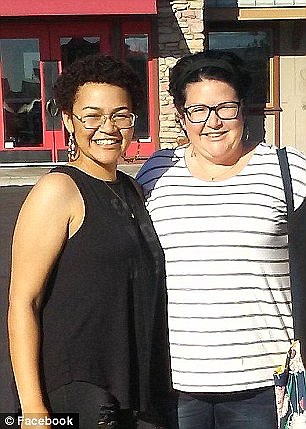 Heartbreaking:  Her mother Kiersten Bragg and the rest of her family have been holding vigils since her disappearance

Mr Clark picked her up from work and took her back to the apartment they shared with Ms Hall-Chand. He said they got into an argument over finances.

He claims he last saw her when she walked out of the house around 1pm.

‘When she left there was no immediate concern because we have had arguments in past where either me or her have left for an hour or a couple at a time to go clear our head. I didn’t really find it unusual until she wasn’t in contact with me,’ he added.

She had left her wallet, purse, and car at the apartment.

Both Mr Clark and Ms Hall-Chand had text exchanges with Miss Bergman after she left the house.

They both say it was not unusual for Miss Bergman to need some ‘cooling off’ following an argument with her boyfriend, but when she did not turn up for work on August 6, they contacted police.

Speaking at a vigil held for her daughter on August 12, her mother Kiersten Bragg said that she’s been overwhelmed by the amount of support the community has provided during a stressful time.

A GoFundMe page had been setup by a member of Miss Bergman’s family to help fund the search for Bergman, and any donations will now go towards memorial expenses.