Arsenal midfielder Matteo Guendouzi has taken fans behind the scenes of his home.

The 19-year-old, who signed for the Gunners for £8million from Lorient in June, made his Premier League debut in Arsenal’s 2-0 defeat by Manchester City on Sunday.

Guendouzi showed supporters his new pad in London on his Instagram story on Friday. 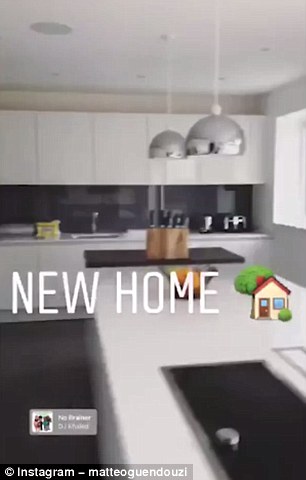 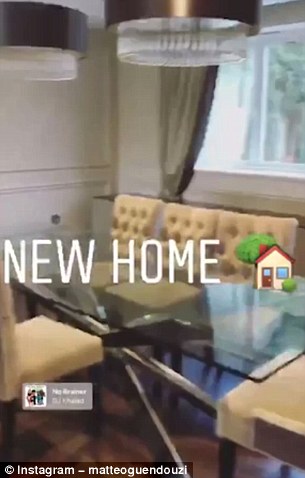 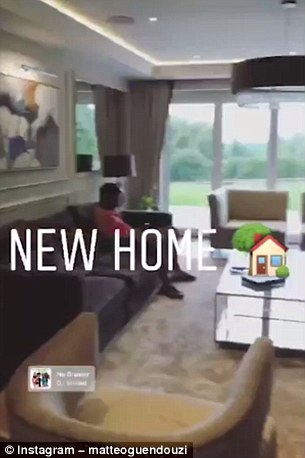 Guendouzi showed supporters his pad on Instagram story, including living room and cinema 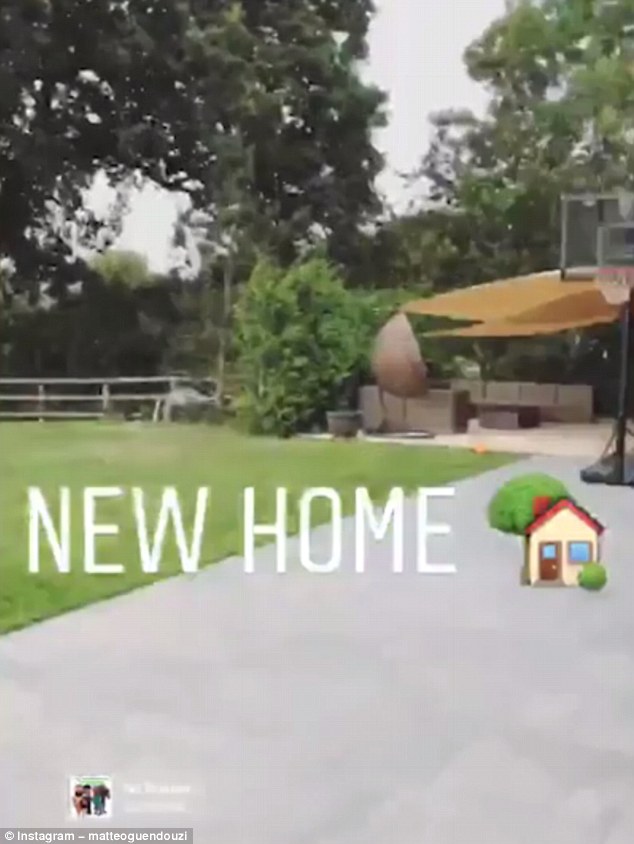 His new home features a smart kitchen and dining room, a large living room, a cinema and a small basketball court in the garden.

The teenager, in fact, enjoyed some time out with his friends playing basketball in his back garden.

Check this out  'Since Mum died, NHS care has got worse', says Julie Bailey

One of his friends, wearing a ‘Guendouzi 29’ Arsenal shirt, posted videos on to his Instagram story of himself, the Gunners man and another pal shooting some hoops on Friday afternoon. 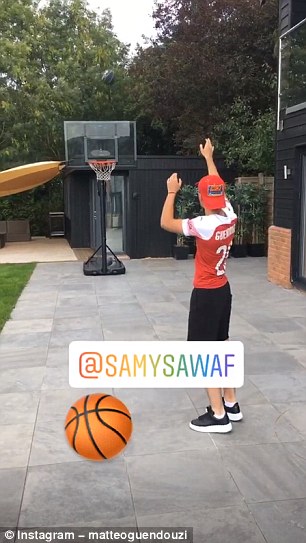 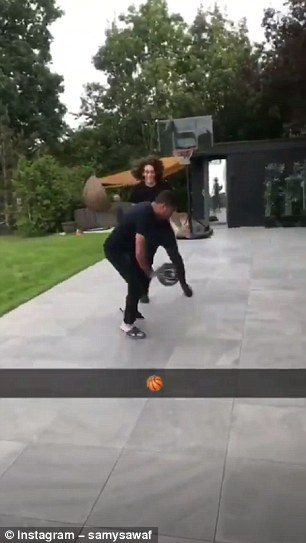 The teenager, in fact, enjoyed some time out with his friends playing basketball on Friday

He progressed through the ranks at Paris Saint-Germain’s academy prior to joining Lorient back in 2014.

Unai Emery’s side face another tough task on Saturday when they visit top four rivals Chelsea.