British Airways customers may have had their financial details have been ‘compromised’ in a data theft which took 16 days to detect.

Hackers hit the ba.com website and app between August 21 and September 5.

The stolen data did not include passport details but did include ‘personal information’ a statement said.

The company said: ‘The breach has been resolved and our website is working normally. 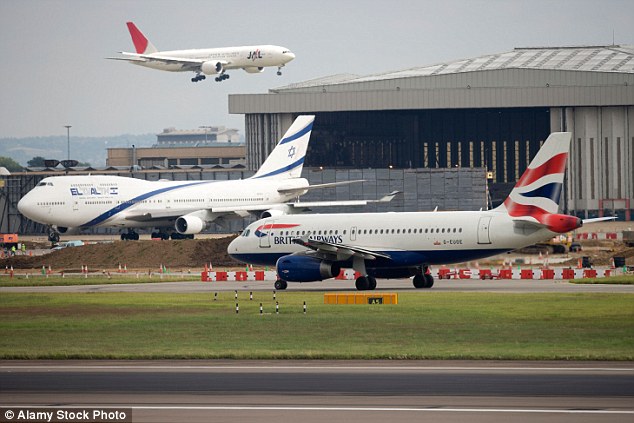 ‘British Airways is communicating with affected customers and we advise any customers who believe they may have been affected by this incident to contact their banks or credit card providers and follow their recommended advice.

‘We have notified the police and relevant authorities.’ 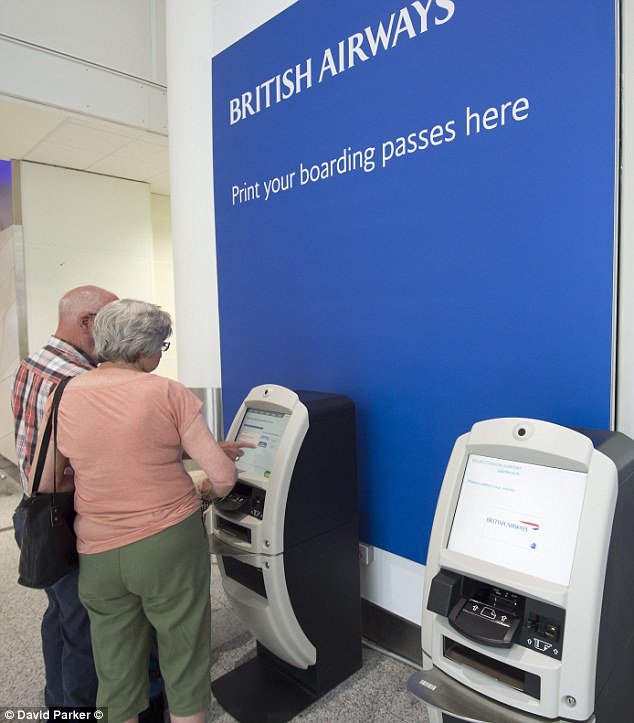 Alex Cruz, British Airways’ chairman and chief executive, said in a statement: ‘We are deeply sorry for the disruption that this criminal activity has caused.

‘We take the protection of our customers’ data very seriously.’