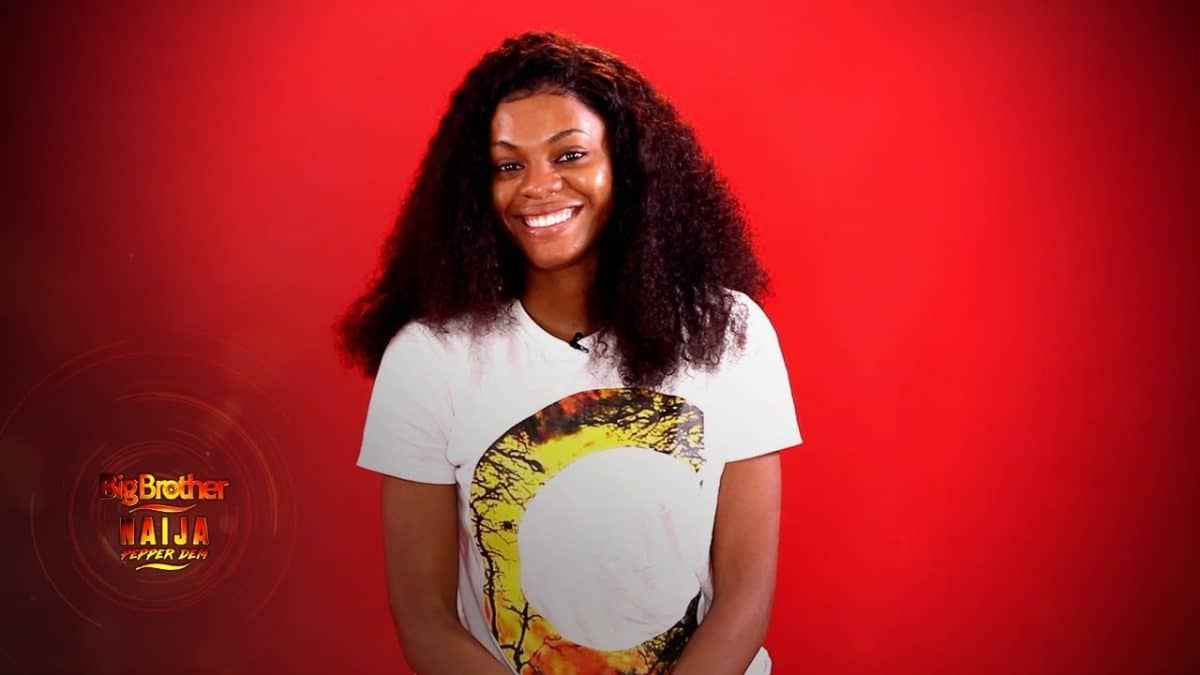 Big Brother Naija, BBNaija, housemate,Jackye has been evicted from the Pepper Dem edition of the reality TV show.

She was evicted shortly after Gedoni was showed the way out during the Sunday night eviction show which had Ebuka Obi-Uchendu as the official host.

DAILY POST had reported that seven BBNaija housemates including: Mike, Seyi, Mercy, Diane, Frodd, Jackie and Gedoni had been selected for possible eviction this week.

The housemates were nominated after the Cruisetopia team were defeated during the arena game challenge.

Elozonam, who won the veto power on Sunday, saved Venita and replaced her with Frodd from her team, ‘Cruisetopia’.