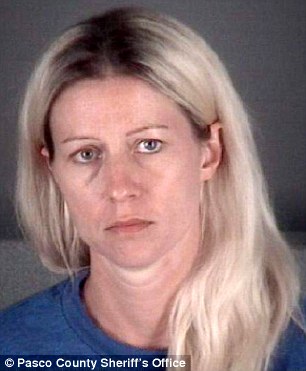 Tammy Marie Steffan, 36, was arrested on Thursday in Holiday, Florida

A bikini model mother has been charged with faking her 12-year-old daughter’s kidnapping in a revenge scheme to frame her business partner for the abduction.

Tammy Marie Steffan, 36, was charged with child neglect, fabricating evidence and filing a false police report on Thursday in Holiday, Florida, a suburb on the northern outskirts of Tampa.

Steffan first called cops on July 14, with the panicked claim that a man had grabbed her daughter’s arm and tried to pull her into the woods behind her house, WFLA reported.

The mother told deputies that the man had abandoned the kidnapping attempt and fled, and pointed out the area in her backyard. 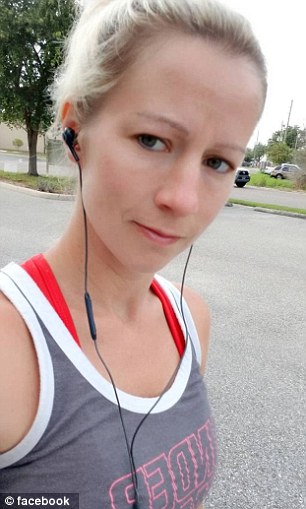 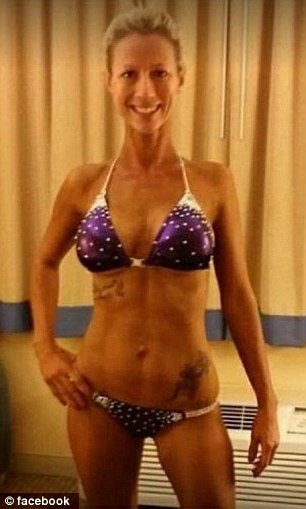 In the backyard, investigators found a laptop case containing a notepad filled with detailed information about Steffan and her home.

The girl played along, giving police a description of the supposed kidnapper. When Steffan suggested that her business partner my have been behind it, the little girl picked him out of a police photo lineup.

The girl had also urinated on herself, which investigators believe she was forced to do to give the story more credence.

Concerned about the severity of the allegations, the Pasco County Sheriff’s Office immediately allocated significant resources to the case, including K9 and air units to attempt to track the presumed kidnapper.

When police contacted Steffan’s business partner, he quickly provided an airtight alibi – he’d been in Tampa at the time of the kidnapping, and surveillance footage proved it. 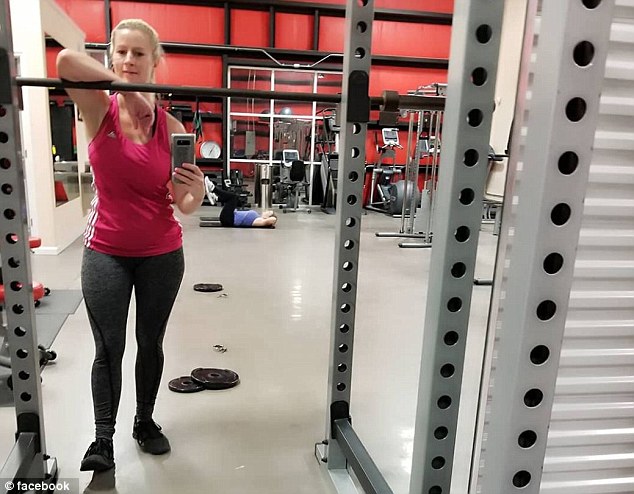 Steffan is a trainer and runs a company called Beyond Fit Bikini, and also competes in health and fitness competitions.

As far as police could tell, the claim that Steffan’s partner had sway over votes in the competition she lost was pure fantasy on her part.

Digging deeper, they found Walmart surveillance video that showed Steffan purchasing a laptop case like the one left at the alleged crime scene. She paid for the case with case but other items with credit cards, police say. 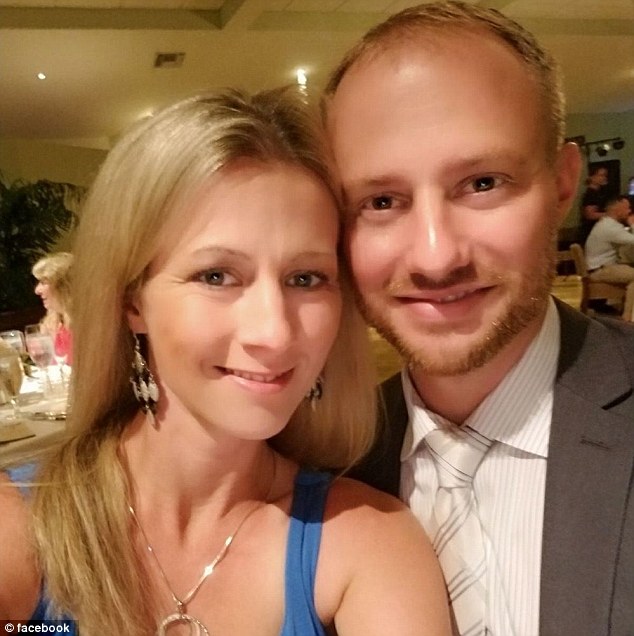 Check this out  High Street loses a further 85,000 jobs falling to below 3 million people

Steffan is pictured with her husband. Police say she admitted to fabricating the kidnapping scheme when she was confronted with the evidence

Once she was taken into custody, Steffan was recorded calling her daughter to urge her to tell police that the kidnapping plot had been the daughter’s idea, according to an arrest affidavit.

After police confronted her with the evidence in the case, Steffan admitted that the kidnapping had been fabricated, police say.

A charge of witness tampering was added in relation to the phone calls to her daughter.

Steffan is being held in the Pasco County Jail pending bail of $10,150.

It is unclear whether she has an attorney.