The first day of the Overwatch League Grand Finals drew over 11,000 fans into a sold out Barclays Center in Brooklyn, New York and peaked at over 290,000 concurrent viewers online on Twitch.

Even more fans watched on television as ESPN and Disney XD broadcast the event live.  The historic esports event has attracted fans from all around the world but has also caught the interest of many celebrities.

We’ve already seen stars such as actor Owen Wilson and WWE’s Xavier Woods attend Overwatch matches in person so it was only right that the finals drew even more famous faces including rock-star Jon Bon Jovi. 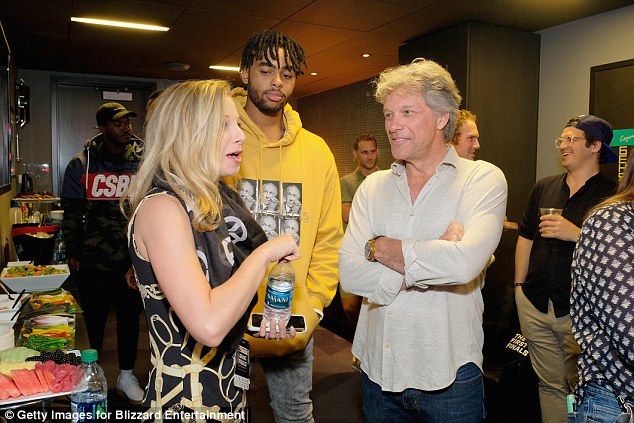 Bon Jovi has connections to Philadelphia as he lead the group who formed arena football team, Philadelphia Soul. Like the majority of the 11,000 in attendance, he was probably supporting Fusion and will have been disappointed with the day one results.

Also in attendance were many sport superstars, who clearly didn’t have a problem with the lack of ‘athleticism’ in the tournament. Esports have been linked with sports for many years which some traditional sport fans have taken great issue with.

Check this out  Tourist, 73, is 'critical' after being shot by robbers in Brazil

Yet, hundreds of sport teams around the world have invested into esports teams and players and one sport which has been especially keen to link the two industries is basketball. 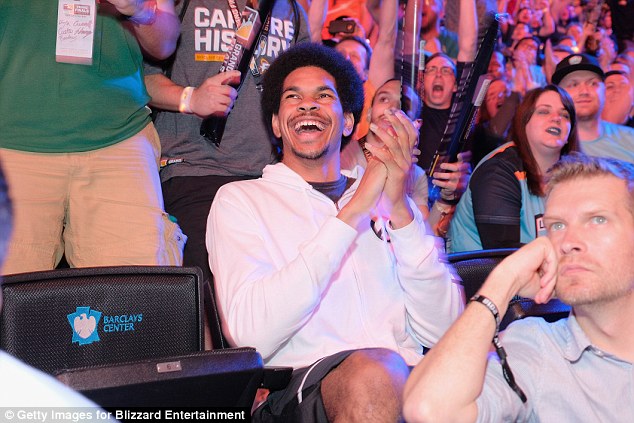 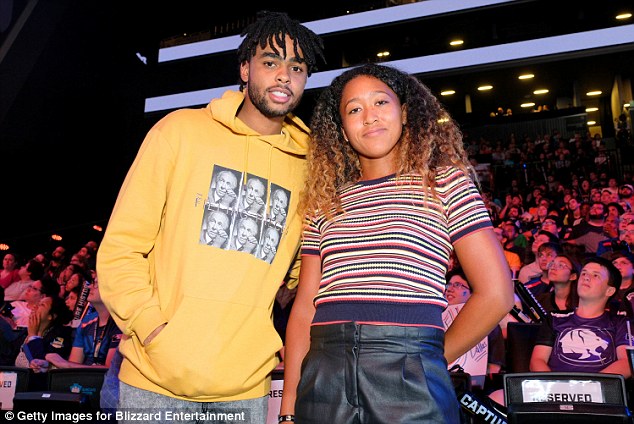 There are multiple NBA teams who own team in esports such as Overwatch and League of Legends, probably because the idea of teams of five or six facing each other is nothing new to them.

There were a couple of NBA stars watching from the crowd including Brooklyn Nets star Jarret Allen who is usually the one performing in the Barclays Center.

Joining him was teammate D’Angelo Russel who sat in the crowd with young tennis superstar Naomi Osaka. Just 20 years old, Osaka is currently ranked 17th in the World, the highest placing of her career.