Three men have been arrested after a 16-year-old boy was left fighting for his life following a stabbing in south London this afternoon.

Police were called to the borough of Lambeth today at around 1.30pm, where they found the boy suffering with stab wounds.

He was then rushed to hospital where his injuries are believed to be life threatening.

Three males have been taken into custody. 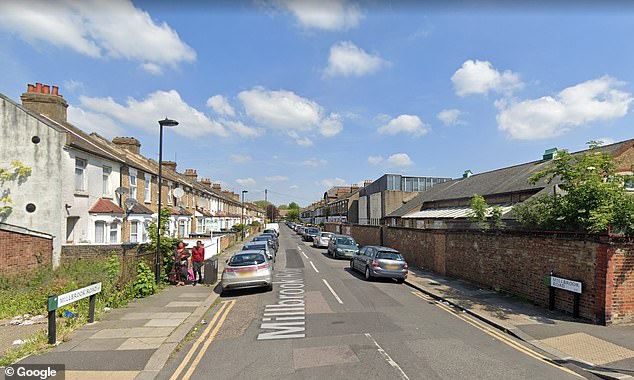 The boy, 16, was rushed hospital and is believed to be in a life threatening condition following the stabbing in Lambeth, London today

Following the attack, a section 60 order was put in place in several wards in the area.

This allows police to stop and search people at random.