After 60 hard-fought minutes, the Broncos rampaged to victory over the Sydney Roosters with a final score of 34-12 at Sydney’s ANZ Stadium on Sunday afternoon. 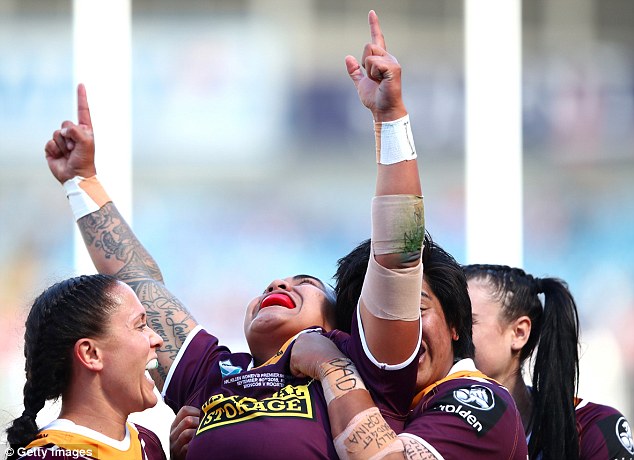 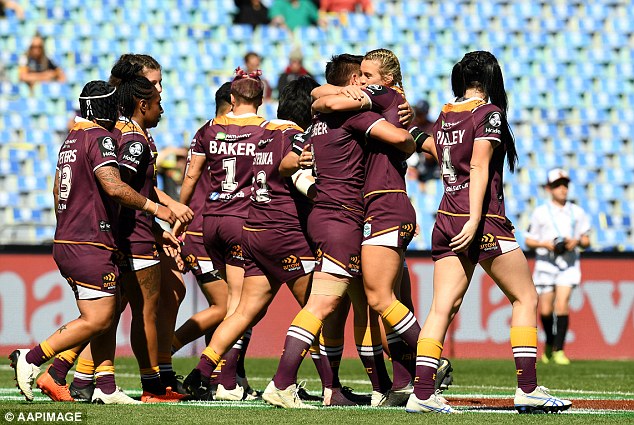 Nati was instrumental in the Broncos premiership win, scoring a hat-trick with two key first half tries.

The second of her scores didn’t come without controversy, after Roosters winger Taleena Simon was ruled to have illegally used her leg to knock the ball free in a try-scoring attempt.

The resulting penalty try was followed by a pair of rapid-fire tries, appearing to break the spirit of the Roosters.

Going into the main break, Nati’s side looked secure, leading 28-6 at half time. 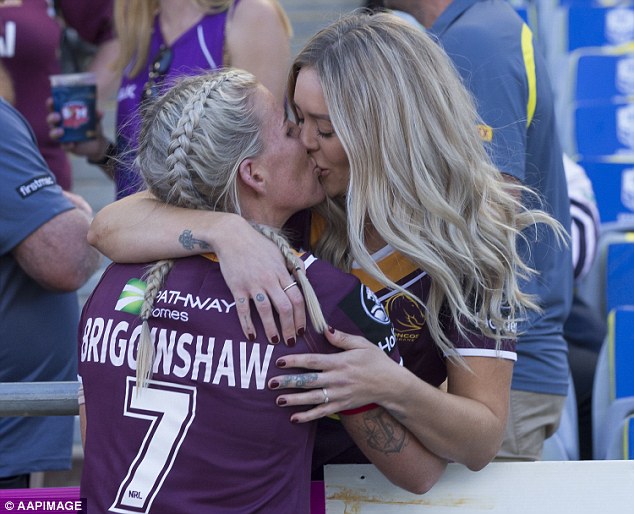 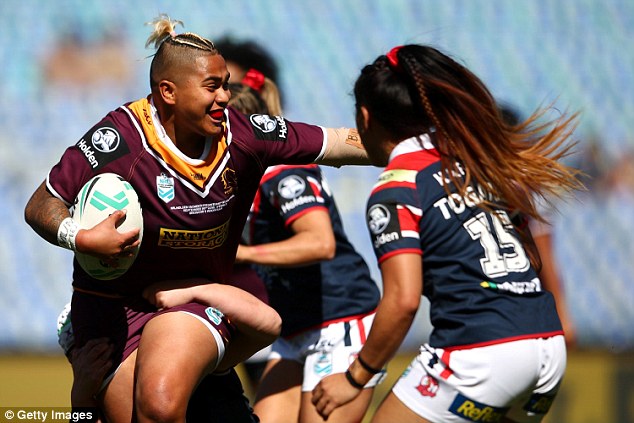 Coming out of the change rooms, the Roosters saved face, conceding only one second half try.

Ultimately, it was a combination of key errors from the Roosters and the Broncos strong defence which secured them the victory.

Putting down her third try of the afternoon with still 15 minutes remaining, Nati removed any inkling of a Roosters comeback.

The Broncos saved their best until last on Sunday, recording their highest score of the brief season, eclipsing a 32-10 effort last round against the Warriors.

No other team had managed to score 30 points in a match. 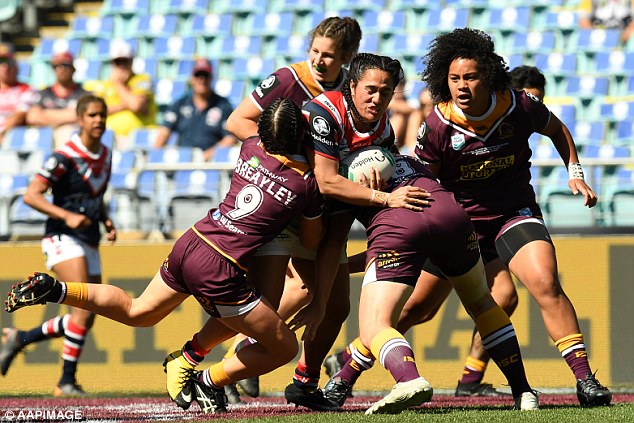 Broncos captain Ali Brigginshaw was instrumental in the win, running rampant through the Roosters’ defence.

Following the win, she was seen embracing her partner Kate Daly.

Her Broncos capped off an immaculate season, winning all four of their games to take out the premiership in front of a final crowd of 16,214 fans. 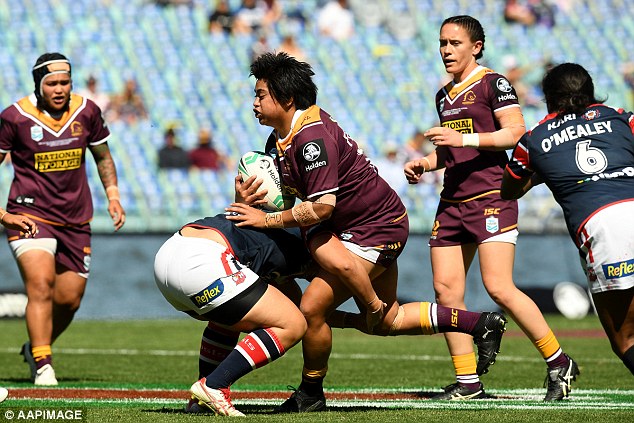