By Steve Doughty, Home Affairs Correspondent For The Daily Mail

The age of Brexit and general uncertainty has not stopped most of the country from getting happier, a survey has found.

Only Northern Ireland, which is in the middle of rows over abortion and gay rights, Brexit and political stalemate – saw higher anxiety, an Office for National Statistics questionnaire showed. 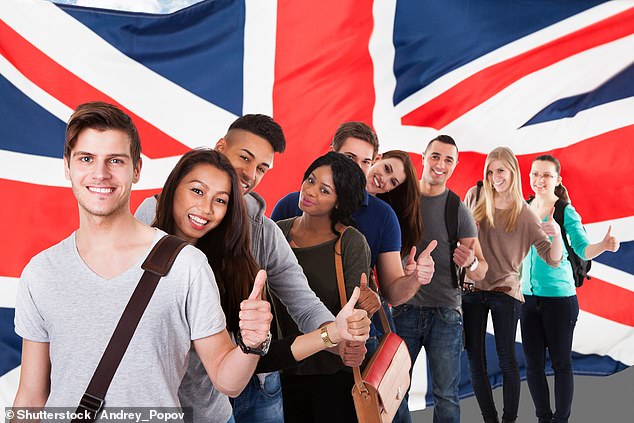 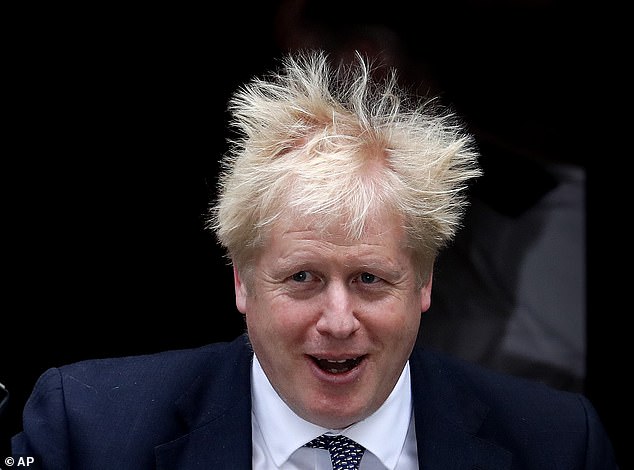 Yet, despite the ongoing political crisis, Britons – apart from those in Northern Ireland – have felt more optimistic about the future

And since the first happiness scores were calculated in 2013, life satisfaction has gone up by 3.4 per cent across the country and in London by 4.6 per cent.

Meanwhile, anxiety levels have fallen nationwide by 5.3 per cent and by almost 10 per cent in the North West. However, the ONS offered no explanation for the sunny ratings – although economic factors such as record low unemployment levels may have played a part.

Different ratings in different areas may be connected to pollution, health and the environment, the ONS said.

The ONS said London ‘continued to report some of the lowest average life satisfaction in the UK’.

Among areas with the highest wellbeing ratings were countryside districts including Ribble Valley, North Devon and cathedral cities such as Winchester. 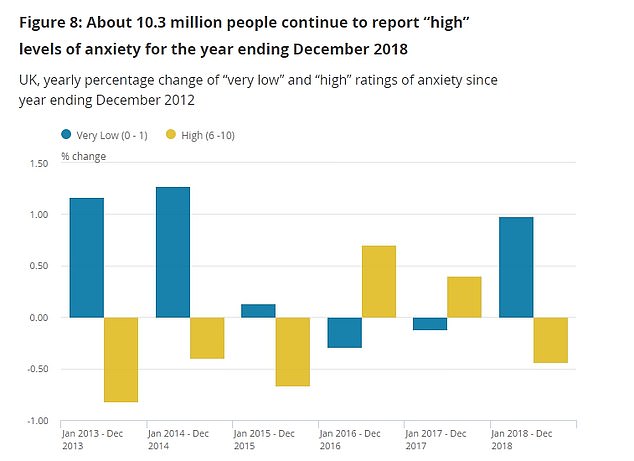 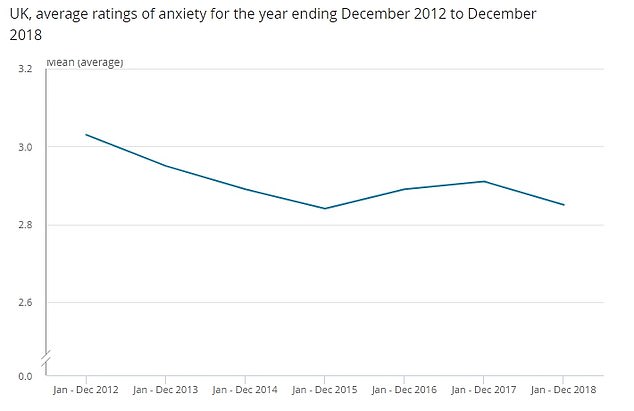 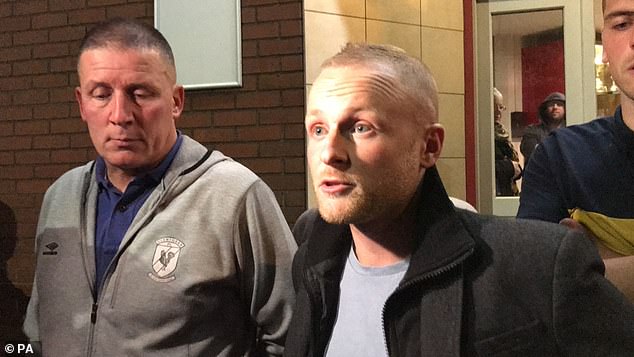