By Tim Stickings For Mailonline

The city of Bruges has cancelled its popular Christmas ice sculpture festival over concerns about its environmental impact.

The Belgian city will replace its ice rink with a plastic version and move it away from its central market square, a UNESCO world heritage site.

Bruges officals are making the switch amid fears about the carbon footprint of the cooling systems needed for the ice exhibition.

But their decision has prompted outrage from event organisers.

Alexander Deman, the lead organiser, told Belgian media that the move had ruined plans for an ice event themed around Frozen 2. 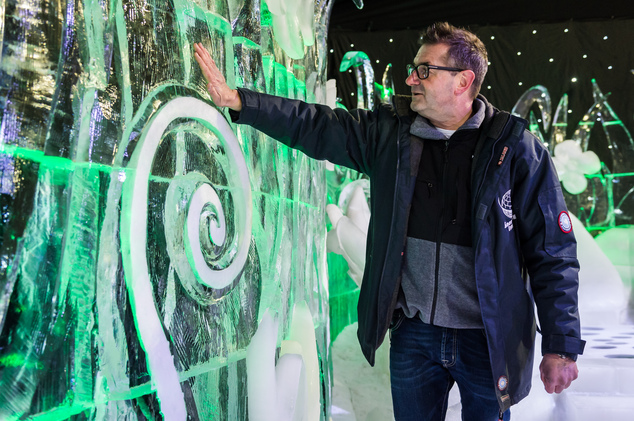 The Disney film, the sequel to the 2013 movie, is due to be released in November this year, just as the festival would begin.

Speaking to Belgium’s Radio 2, he said the festival, which had been running since 2000, would use no more energy than a restaurant or supermarket.

He also published the event’s energy bill, saying it had cost just over €26,000 – a similar level to a mere 10 Flemish families’ annual bill, he suggested.

‘It is not so harmful to the environment. The Ice Sculpture Festival in Bruges was the most visited event in the country, with 150,000 to 200,000 visitors,’ he said.

‘We also had a fantastic theme for this winter. It was the premiere of Frozen 2, the film that will be released worldwide at the end of November.’

Check this out  British PM May warns rebels: Back me or risk 'no Brexit...

However, Bruges mayor Dirk De fauw says the city has devised a ‘points system’ to decide whether winter events are overly harmful to the environment.

‘Activities that absorb a lot of energy receive very few points. We are really looking for innovative, sustainable activities,’ he said. 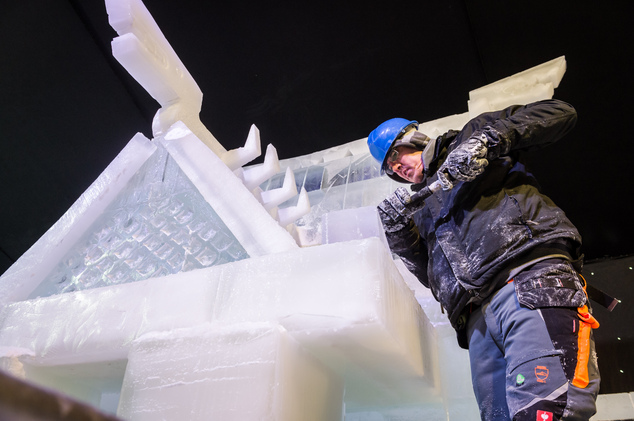 An ice artist works on an ice sculpture at the Ice Magic Festival in Bruges at a previous year’s event. The festival has now been axed over environmental concerns

The city’s ice rink, which will be synthetic, will be located at the city’s ‘Lake of Love’ in an area known as the Minnewater.

In addition, Bruges announced this week that it would cut back its advertising in a bid to limit tourist numbers – after the mayor voiced concerns about ‘Disneyfication’.

It follows similar moves to manage visitors in the neighbouring Netherlands, where tourism bosses last month said they would try to limit numbers.

Check this out  Man, 93, shoots apartment complex manager in legs after flood

Arguing that ‘more is not always better’, the Netherlands will stop promoting tourism and switch its strategy to ‘destination management’.

Some 18million people visited the Netherlands in 2017 – more than the country’s population – and the number is set to grow to 29million by 2030.

Overcrowding in tourist hotspots, especially Amsterdam, could reduce the quality of life for local residents and turn them against foreign visitors, officials have warned.

Calling for ‘quality tourists’ who ‘add value and don’t cause a nuisance’, the tourist board has urged a policy of ‘develop and discourage’ to stop attracting undesirable groups.

Among the measures under consideration is a tourist tax similar to that in some destinations in Spain and Italy.

Local authorities are also urged to consider closing certain attractions which are popular with undesirable tourists.