The hangover continues for the Bulldogs with a major sponsor cutting ties with the club over the Mad Monday scandal.

The Canterbury Bulldogs stars were pictured stripping naked and vomiting in the street during boozy end of season celebrations at Sydney’s Harbour View Hotel this week.

The fallout from the drunken Mad Monday celebrations has now seen Electronics company Jaycar, who have backed the team since 2009, decided to end its $500,000-a-season partnership. 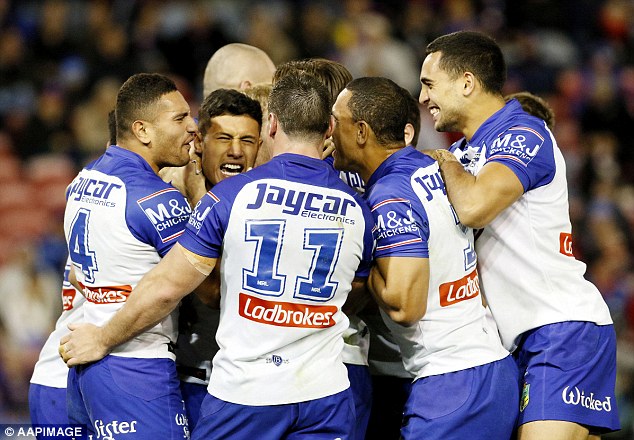 The fallout from the drunken Mad Monday celebrations has now seen Electronics company Jaycar, who have backed the team since 2009 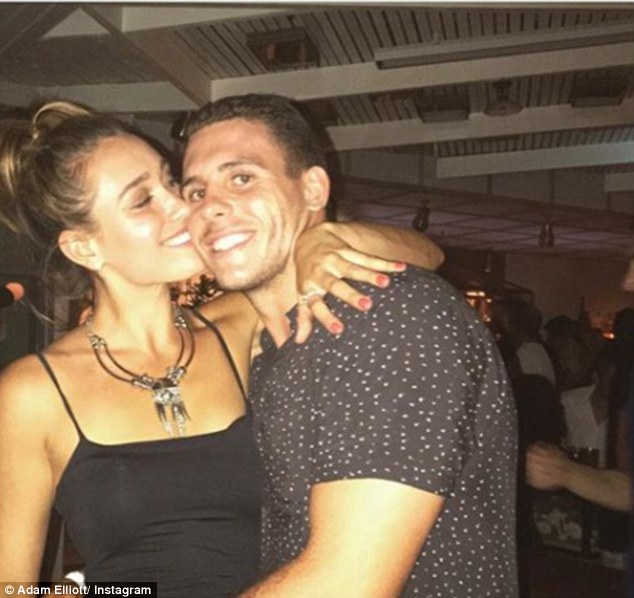 Check this out  Prominent American author says Israel detained him for...

Company founder and owner Gary Johnston said it could no longer be associated with the team.

‘Unfortunately, I just could not ignore this behaviour,’ he told Fairfax.

‘[The club had] not bothered to contact us over this matter to explain their side of the story – if there is one,’ he said.

It is understood that Mr Johnston plans to float the company on the stock exchange and requires a spotless reputation for share-buyers.

The scandal has been costly for the club.

Adam Elliott, 23, and Asipeli Fine, 25, were charged on Thursday after the pair were allegedly photographed dancing nude on a pub balcony.

The men were also fined $25,000 each by the club for their alleged drunken antics.

Marcelo Montoya – who was pictured having thrown up and passed out on the street – and Zac Woolford were also fined $10,000 each by the club. 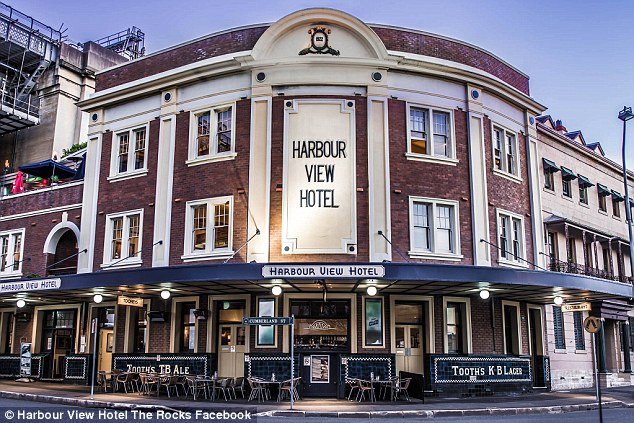 Police issued three of the notices for allegedly breaching the New South Wales Liquor Act by permitting intoxication on the premises during the club’s private event.

As a result, the pub could be slapped with heavy fines, face trading hour restrictions or even be shut down – which would have a chilling effect on Sydney pubs ahead of the festive season. 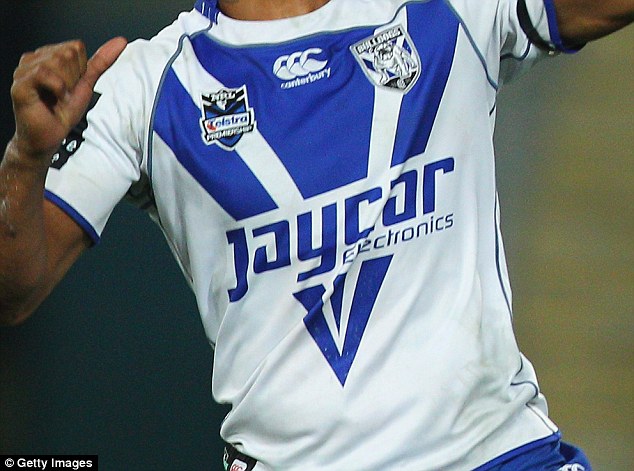 Electronics company Jaycar has to ended its $500,000 a-season partnership with the Bulldogs after the Mad Monday scandal 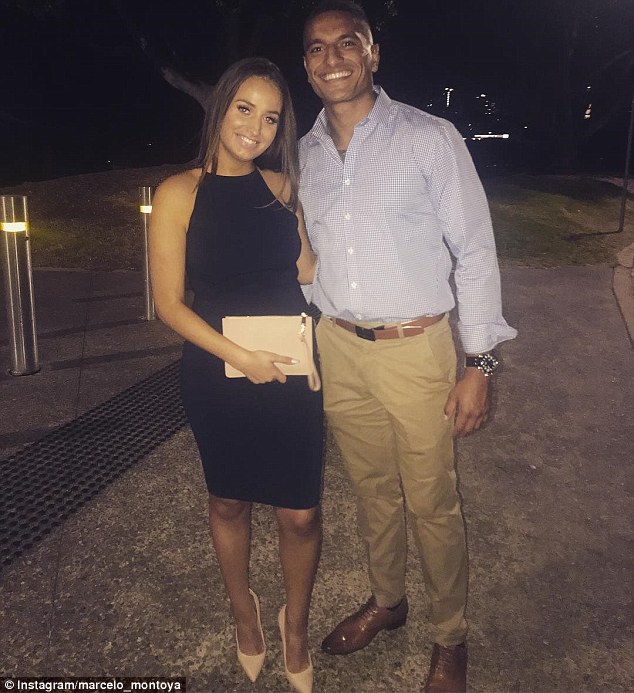 Marcelo Montoya (right) was fined $10,000 by the club after he was pictured having thrown up and passed out on the street