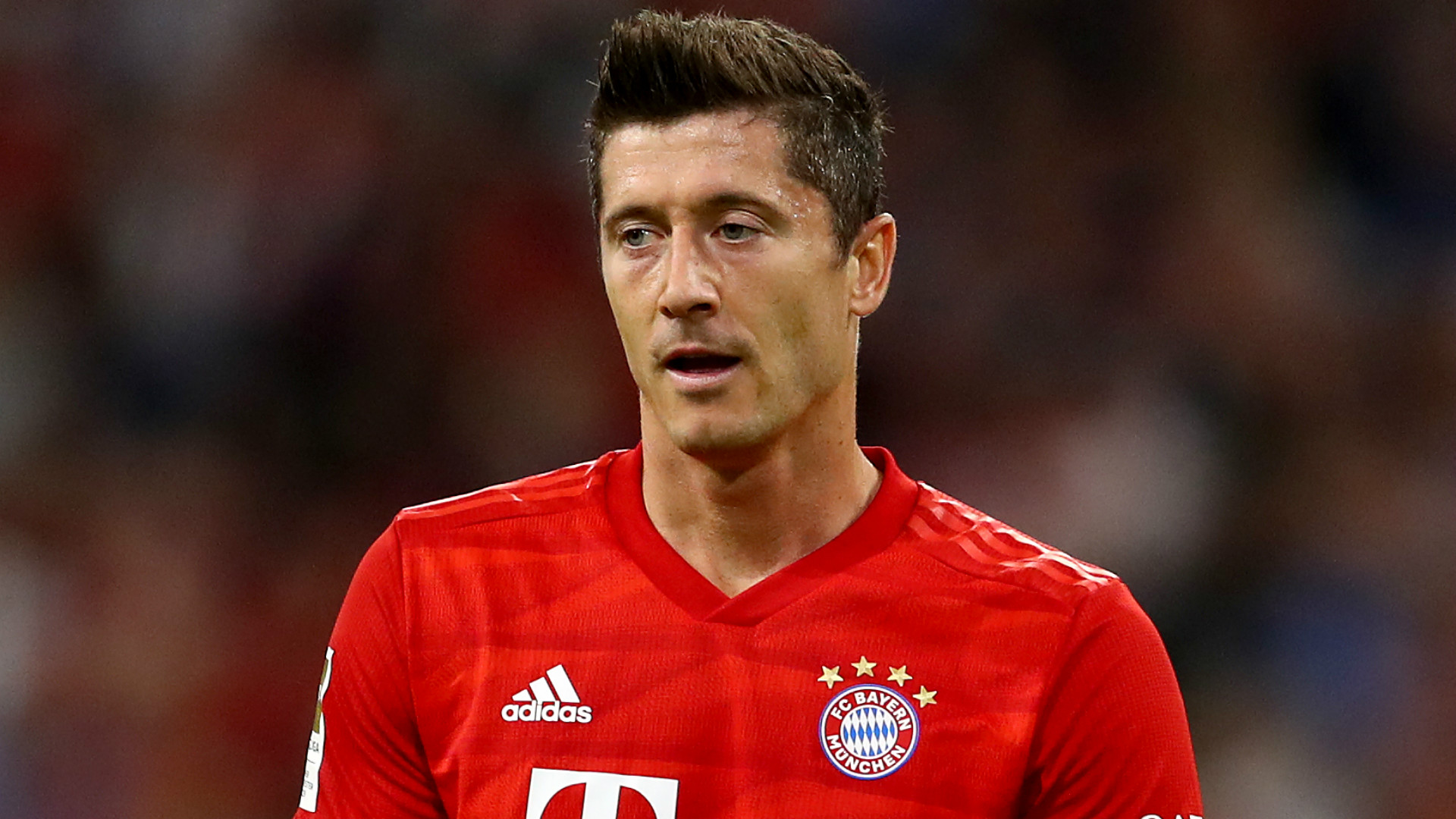 The Bundesliga giants are seemingly close to securing the services of the forward until 2023, with a contract extension near

Robert Lewandowski says talks over a contract extension at Bayern Munich are “95 per cent” done.

Poland striker Lewandowski played a starring role as Bayern rolled Schalke aside with minimal fuss in Gelsenkirchen on Saturday, scoring a hat-trick in the 3-0 win.

There was further reason for fan celebrations after the match as Lewandowski – who is contracted until 2021 – confirmed he is close to securing a reported two-year extension.

When it was put to him the deal was 99 per cent concluded, Lewandowski told Sky: “Not yet, maybe 95 per cent.”

Lewandowski hit 22 goals last term to finish as the Bundesliga’s top scorer and he is confident he will have another stellar campaign in 2019-20.

“I can always play better, and I have the potential improve each season,” he added. “I can do something special on my own every season, but I try to help the team. No matter who I play against, I always try to score goals.”

His coach Niko Kovac was similarly upbeat about Lewandowski, saluting the 31-year-old’s impact on German football.

“[His performance was] sensationally good, that’s what he’s there for,” the Croatian said. “That’s what he can do.

“He has already proved in the last five, six, seven years – I don’t know how long he has been in Germany – that he’s the best striker in the Bundesliga.

“Not only in the last game, but also today. His efficiency and accuracy are unique. We are glad that we have him and I hope that he will continue like this in the next weeks and months.”

Kovac was also impressed with new signing Philippe Coutinho, but it was the Brazilian who heaped even more praise on Lewandowski, claiming that the big forward is even more impressive in person than he was from afar.

Having drawn their first match of the season against Hertha, Bayern find themselves two points back of the three teams who have opened the Bundesliga with two wins from two, including last season’s runners-up Borussia Dortmund.

Check this out  Liverpool transfer news: The latest & LIVE player rumours from Anfield

They’ll look to close that gap when they return to the pitch next Saturday to take on Mainz.