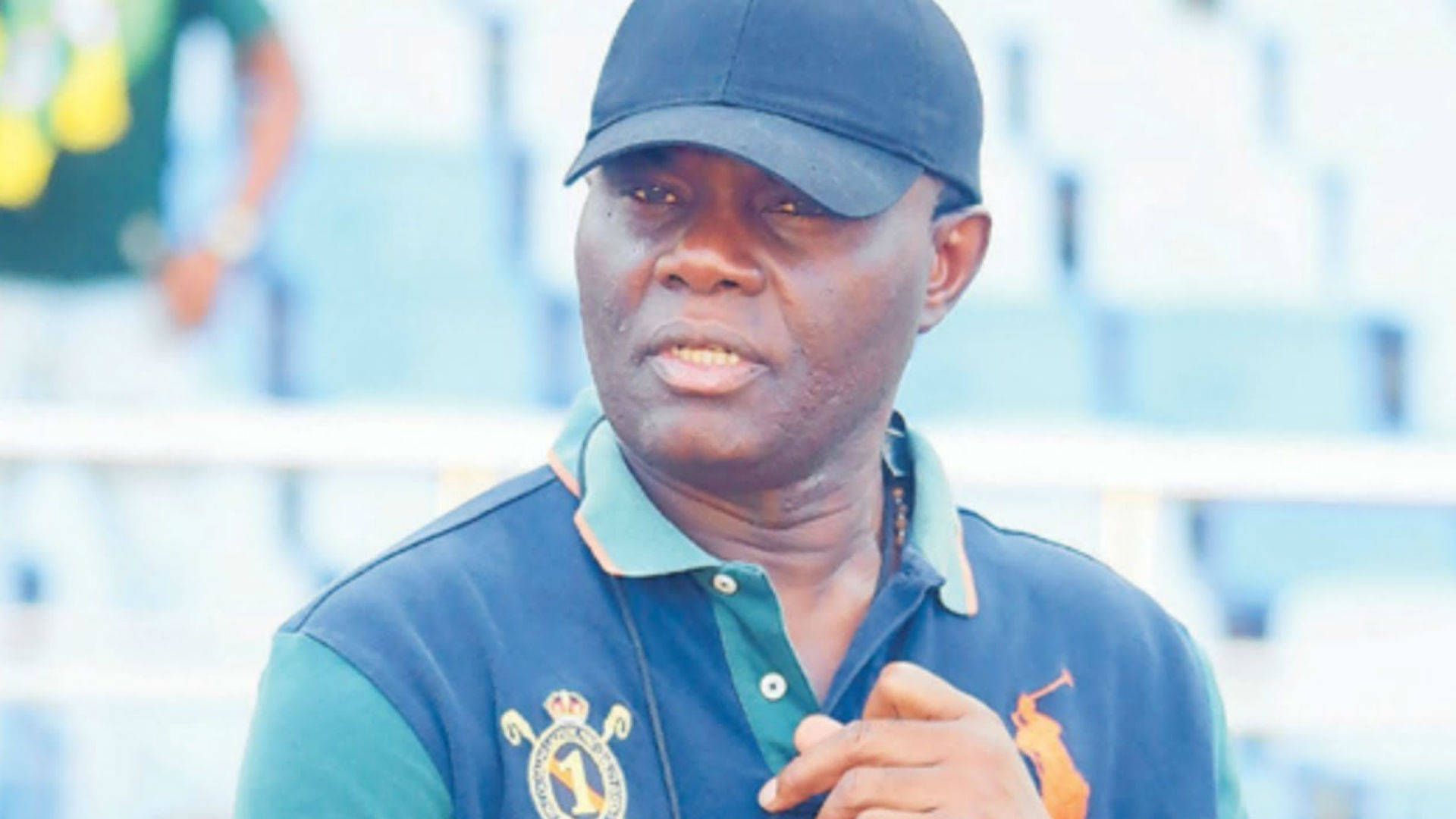 Yanga SC head coach Mwinyi Zahera admits his charges have to be focused to win against Township Rollers of Botswana when they clash on Saturday.

A barren draw will be enough for the latter team to advance, but Yanga have to get a win or a high scoring draw to progress in the Caf Champions League.

Zahera is confident his team will get the right result to eliminate Township Rollers from the competition.

“We had chances to win the first leg but were not lucky enough to do it,” Zahera told Daily News.

“We played two friendlies which did not help us much but I believe we still have time to prepare our team for the game.

Check this out  Enugu Rangers will be ready for Nasarawa United, says Isaac Loute

“It is a tough game but it is up to us to perform. They did not beat us at home but we can get a good result away. Our target is to perform well.”

The match will be played from 5.30 pm (EAT) in Gaborone, Botswana.

The aggregate winner will play the winner between Zambia’s Zesco United and Green Mamba of Eswatini in the final qualifier for the group stage.