Princess Sofia of Sweden has described the bullying she endured when she first started dating her husband Prince Carl Philip as a ‘scar on the soul’.

The couple today attended the launch of their foundation’s report on online hate in Stockholm, and both spoke out against the terrible consequences bullying can have on young people.

The report explains the damaging consequences bullying can have on young people, and offers solutions on how to tackle online hate.

In a TV interview ahead of the launch, Sofia opened up about her own experiences, saying: ‘It was a huge hate storm against me as a person when we got together. It becomes a scar in the soul.’

The former glamour model has previously revealed how she was criticised for everything from her work to her looks, while her husband also revealed he’s been mocked for being dyslexic. 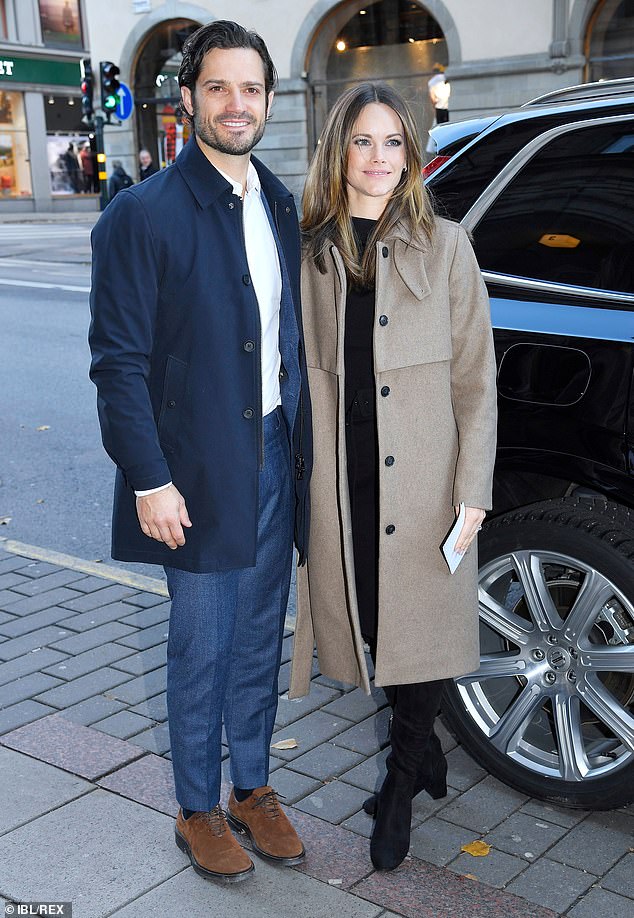 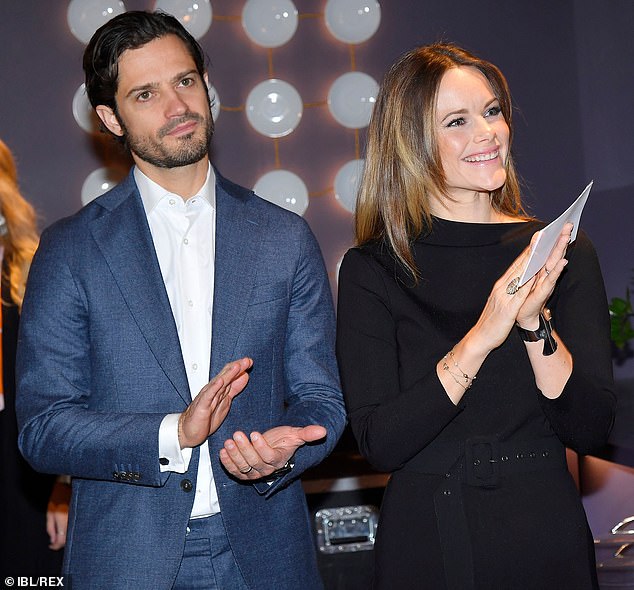 The Swedish royals created the foundation after their 2015 wedding. It aims to tackles cyber-bullying

Check this out  Titans' Brimson will be special: Brennan 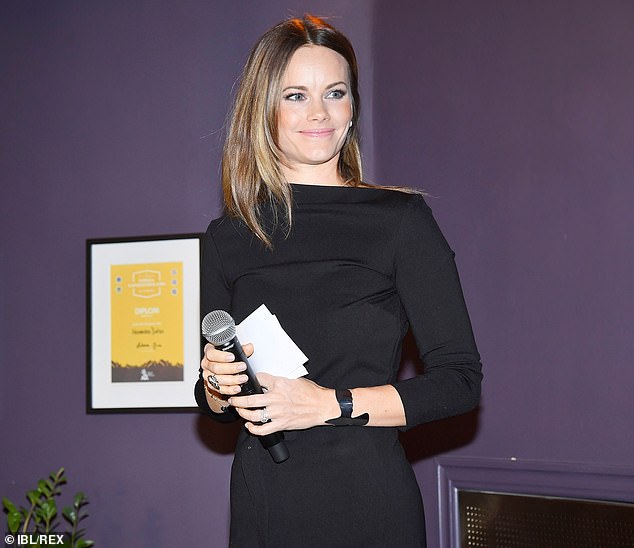 ‘It can never be okay to get threatened,’ he told Expressen today, adding that tackling bullying has become a ‘driving force for his wife’.

Sofia added: ‘It has been difficult to handle in that you feel alone. But I had a great supporter by my side, and a very confident family that made me feel very much love.’

Princess Sofia, wearing a sleek black dress with a boat neckline and oversized belt, read anonymous testimonies from young people who have been bullied online.

Her light brown hair was straightened in a neat blow-dry, and she was wearing a dash of mascara, blush and lipstick for the occasion, while Carl Philip looked smart in a blue suit and a white shirt. 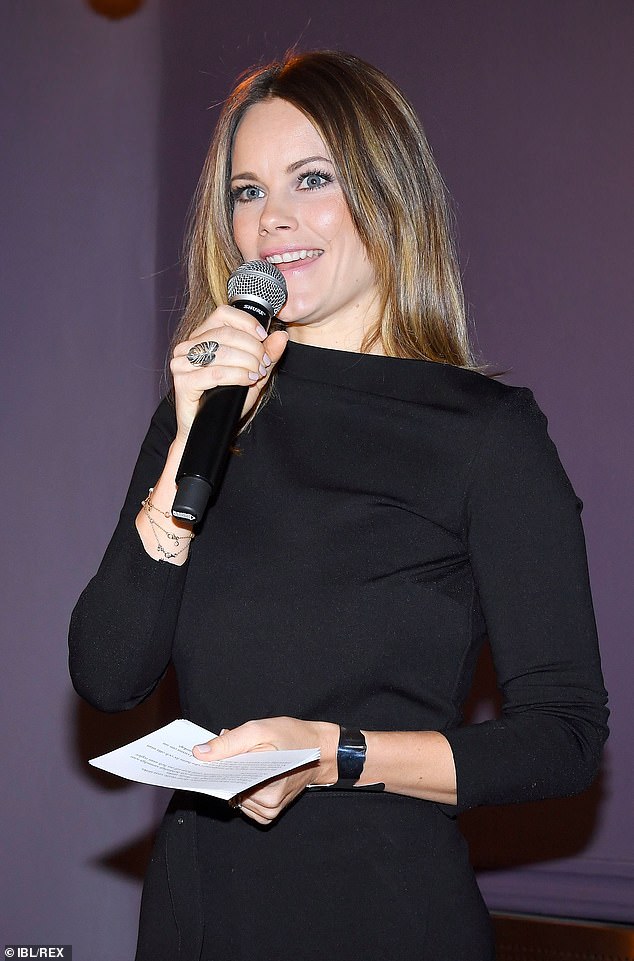 The Swedish princess looked stylish, sporting and asymmetrical neckline. She gave a speech at the event outlining waht the foundation hoped to achieve 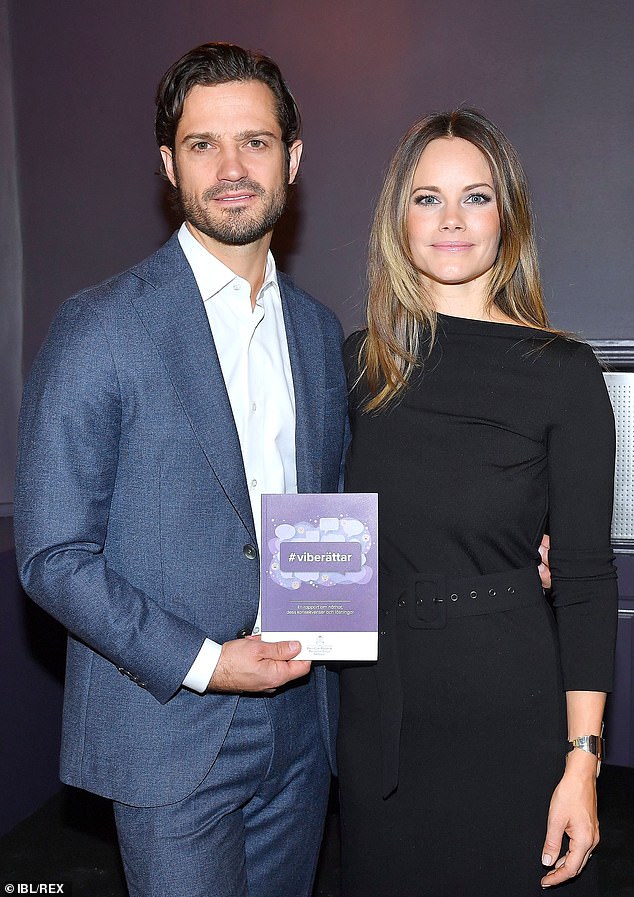 The couple looked smart, with Carl Philip donning a blue suit and white shirt and Sofia wearing a black dress with an oversized belt 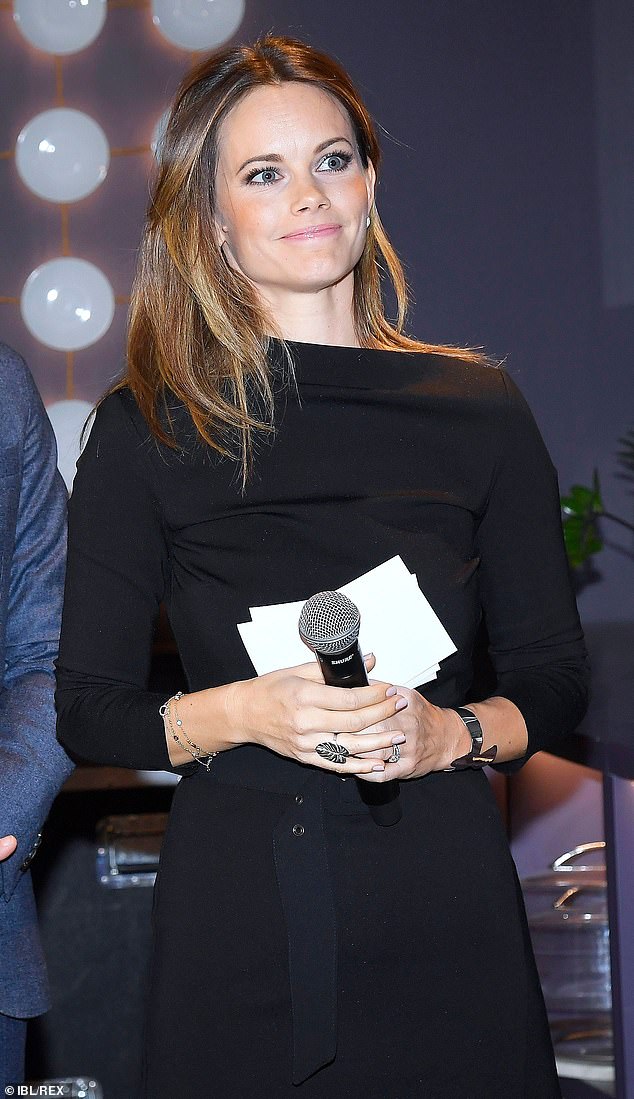 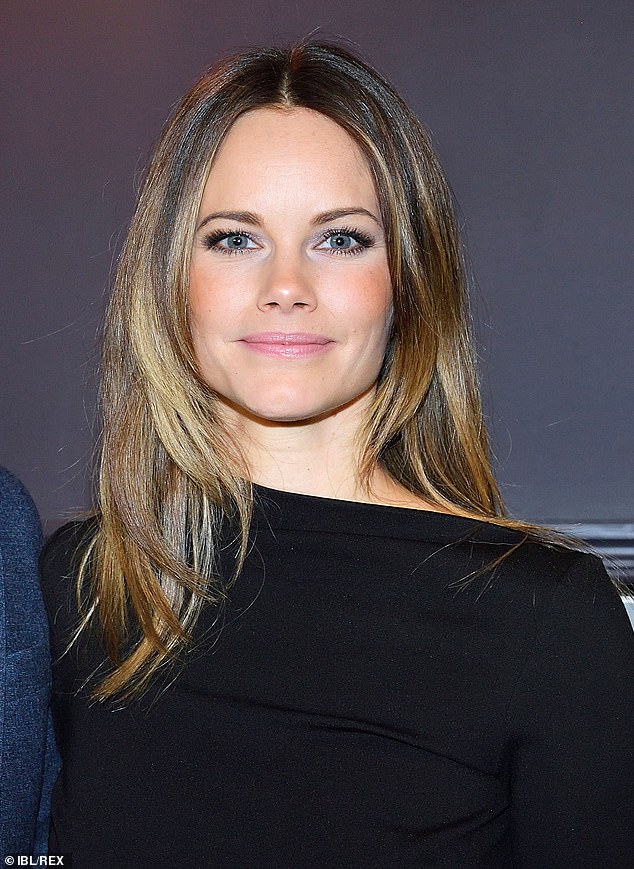 At today’s event, Sofia gave examples of what the foundation is hoping to achieve when it comes to tackling cyber bullying.

‘We want to bring attention to the 13-year-old boy who, on Snapchat, is told that he is disgusting, weird and will never be liked because of his sexual orientation,’ she said.

The couple, who are active on Instagram, shared a few words on the initiative with their 214,000 followers. 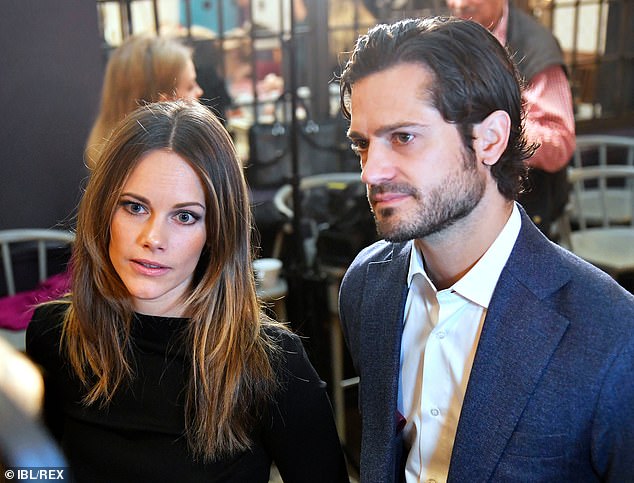 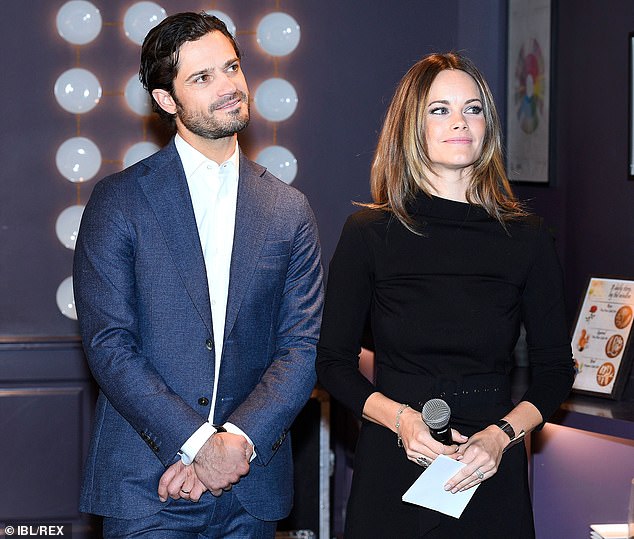 In sync: The couple looked engaged during the various presentations from experts at the event 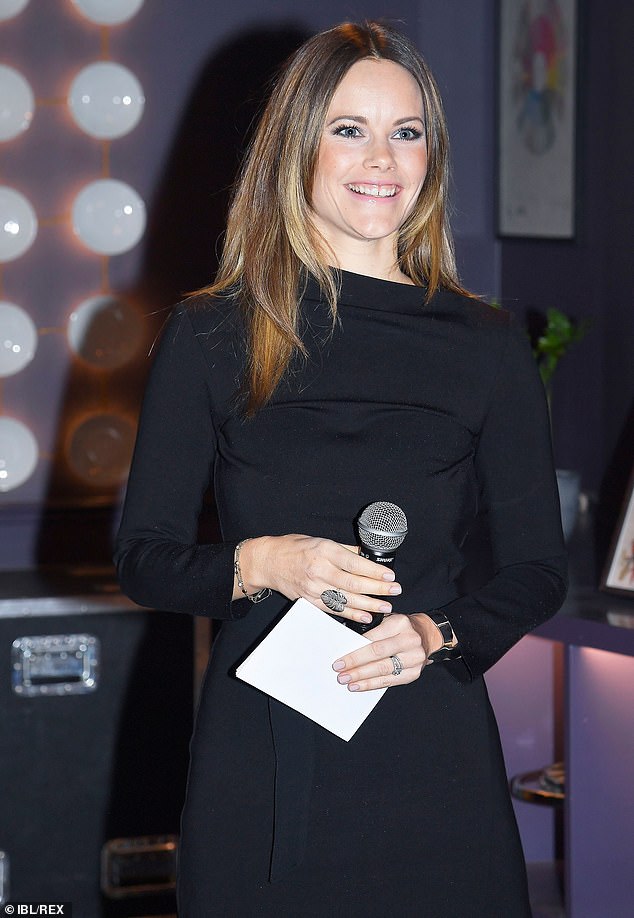 The couple discussed the initiative on their Instagram account and said they wanted to put an end to bullying, once and for all

‘Today is a big day for us,’ they wrote.

‘Our foundation launched the #viberattar report on cyberbullying, its consequences and solutions.

‘It is a solid report with knowledgeable experts based on the stories that children and young people submitted to us anonymously via the initiative,’ they added.

‘With this report we want to contribute information and solutions and we want to put an end to one of the major social problems of our time,’ the post ended. 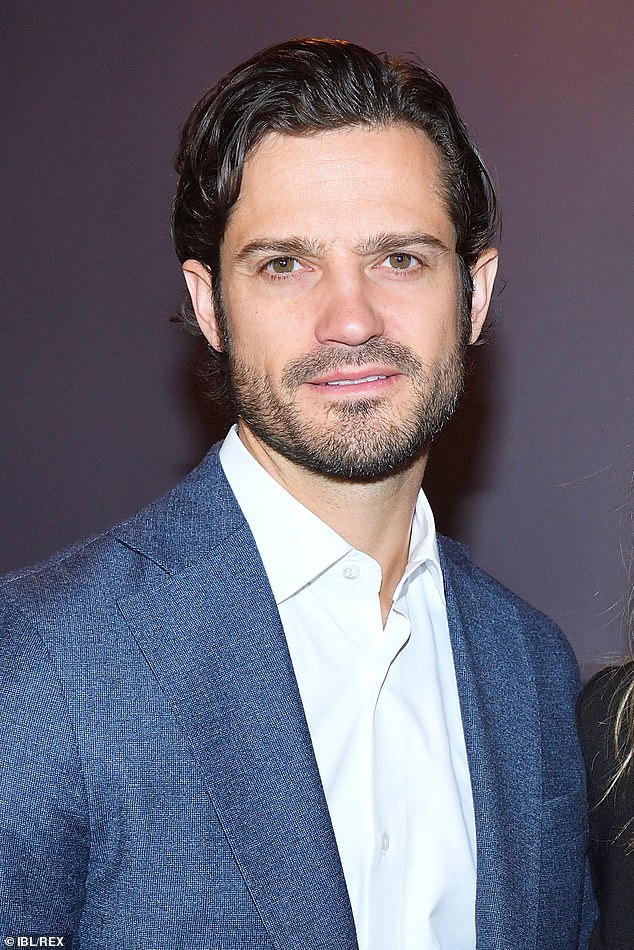 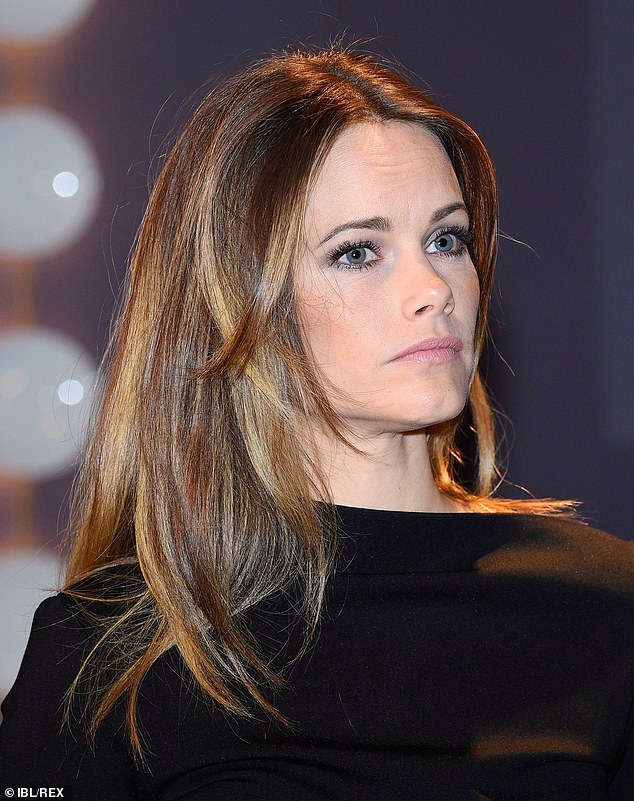 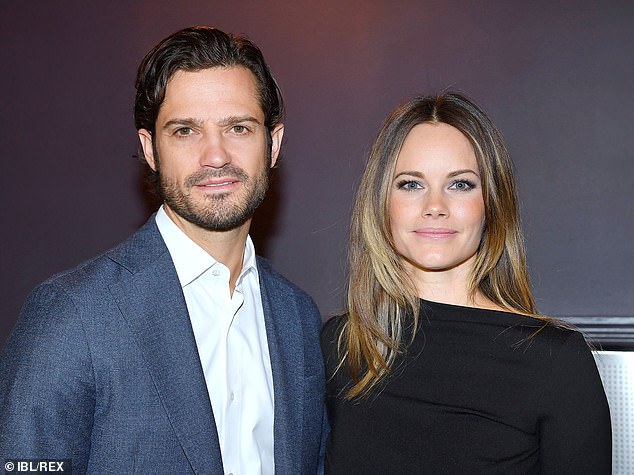 Carl Philip said he had been mocked due to his dyslexia, and said bullying was never acceptable