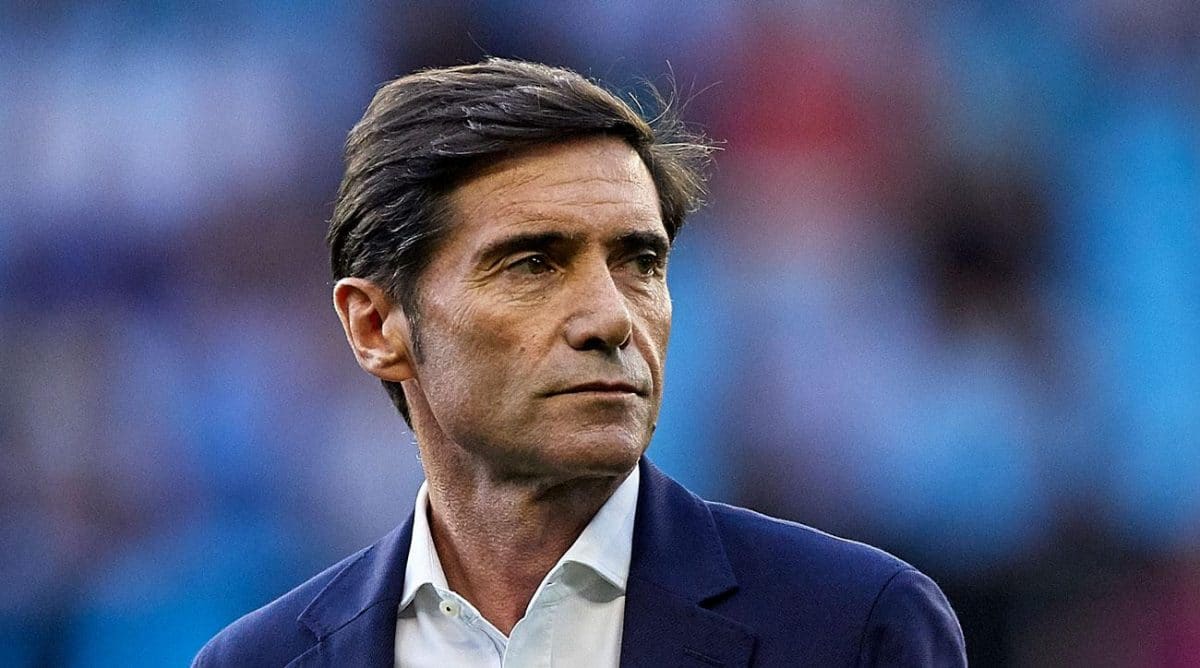 Valencia have sacked coach Marcelino, less than a week before they open their Champions League campaign against Chelsea at Stamford Bridge.

Marcelino, 54, led the LaLiga club to success in the Copa del Rey and secured a top four finish last term.

The latter achievement ensured they reached Europe’s premier club competition for the second successive campaign, after a seven-year wait.

“Valencia told Marcelino Garcia Toral on Wednesday that he is no longer first team coach.

“The club would like to thank him for his work and dedication during his time at our entity and wish him success for the future,” an official statement read.

Sporting director, Mateu Alemany, is also expected to depart after an ongoing battle between club staff and owner Peter Lim.