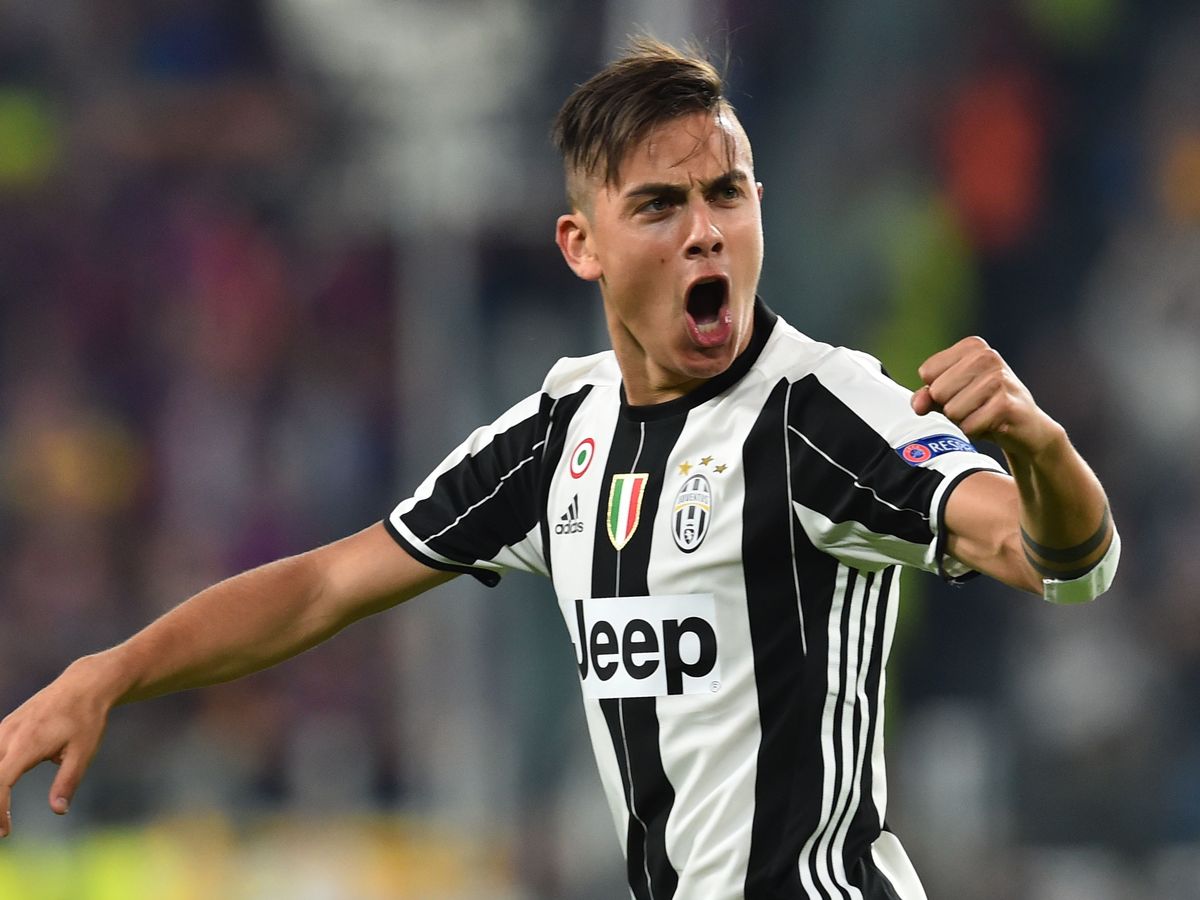 In spite of enjoying 69 per cent possession over 90 minutes, Juventus trailed to Aleksei Miranchuk’s first-half goal and appeared to be heading for their first defeat under coach Maurizio Sarri until Dybala curled in an exquisite goal in the 77th minute.

The Argentine, who has started only five of Juve’s 11 matches this season, then pounced to drive home a rebound and give his side a 2-1 win, which kept them level with Atletico Madrid on seven points at the top of the Group D.

Check this out  US election 2020: Bloomberg joins race, hints what will happen if Trump wins again

“I’m very happy, I really needed two goals like this,” Dybala was quoted by NAN as telling reporters after the match.

“It was a difficult game but tonight you could really see the level of experience of our team.

“We always remained calm until we finally scored.”