‘The good times started in Windermere’: Children rescued from concentration camps and taken to the Lake District recall their joy as they meet the young actors playing them in touching new BBC drama

The child survivors of the Nazi Holocaust who were rescued from concentration camps and brought to the Lake District will have the story of their escape told in a new BBC drama.

The Jewish orphans, whose story has now been adapted for the screen in The Windermere Children, were left traumatised and alone as they began a new life at the end of the Second World War.

However their lives changed forever when the orphans were brought to the national park in Cumbria and given the opportunity to begin healing.

Check this out  India 'victim-shaming' row after judges bail rapists

Speaking to The Mirror Holocaust survivor Harry Olmer, 92, said: ‘The memories are absolutely indescribable. After all the hardship and hunger and disease, good things started in Windermere.’ 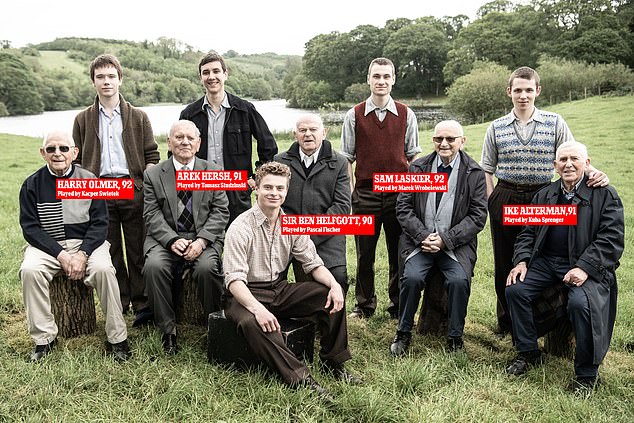 The child survivors of the Nazi Holocaust who were rescued and brought to the Lake District have spoken of their joy at arriving to the UK. Pictured left to right: Survivors Harry Olmer, Arek Hersh, Sir Ben Helfgott, Sam Laskier and Ike Alertman 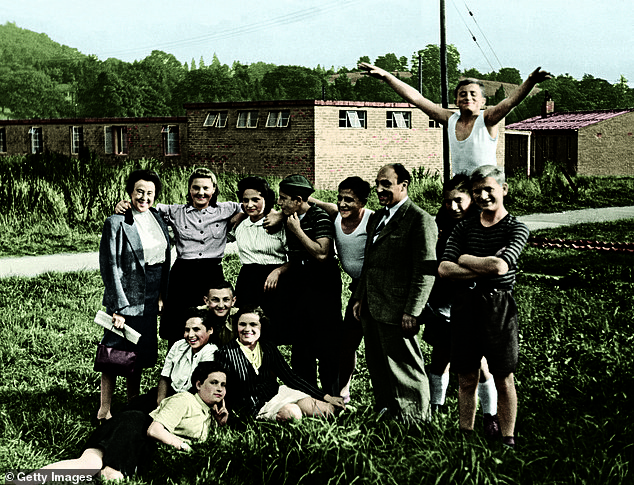 Pictured: Young Jewish refugees have a picture taken at a camp near Windermere in Cumbria in 1946

Meanwhile Arek Hersh, 91, who spent six years in a death camp, told the paper: ‘I felt like living again. I started feeling like a human being again. That is what Windermere did for me.’

The Windermere Children tells the story of a coachload of child survivors of the Nazi Holocaust who are taken to Lake Windermere, England, in 1945, carrying only the clothes they wear and a few meagre possessions.

Tim McInnerny, who plays philanthropist Leonard Montefiore, one of the people charged with looking after the children, said it was ‘overwhelming’ meeting Holocaust survivors after making a BBC film.

Check this out  We need a new way to treat the sickness of knife violence, write THERESA MAY and SAJID JAVID

The film was screened for the cast and survivors, and the actor said: ‘Seeing it for the first time and listening to the survivors talk is overwhelming.’

‘I just feel very grateful to be in it,’ he added.

‘It’s one of those jobs that you just feel is important and I’m glad to be a part of it in some small way.’ 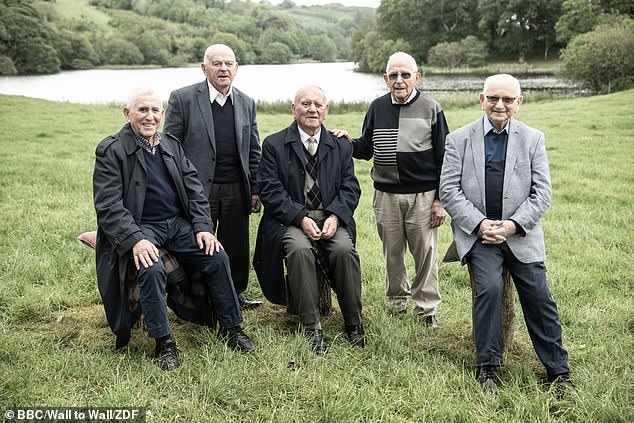 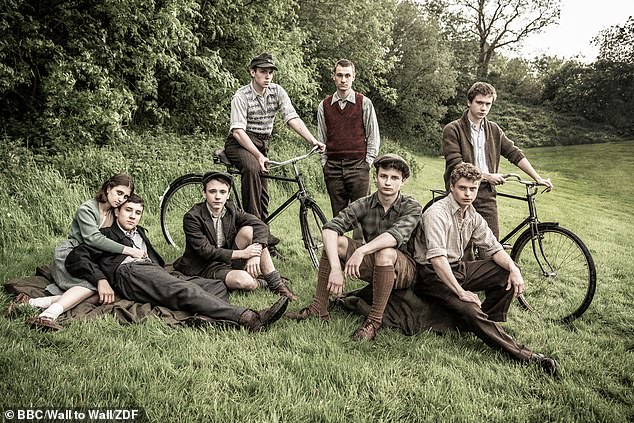 The actor also told how he could not really put himself in the shoes of his characters in case it became ‘too much to bear’.

‘It’s odd,’ said the 63-year-old. ‘It sounds almost slightly cynical, but in a way you have to forget about that.

‘You have to forget that it’s real in a way, because otherwise it’s just too much to bear, it becomes about responsibility and that emotional weight becomes very hard to carry.’

His co-star Iain Glen agreed, adding: ‘I think the problem with the Holocaust, generally, is it has an incomprehensibility about it for those who had no direct contact with the future generations.

‘Either it’s documentary footage, of which there is a lot, but how do you find a way of telling it?’

He added: ‘We’re never going to understand – and that’s what’s so moving about hearing them (the survivors) afterwards.

‘They are! They’re alive and they did such a huge variety of different occupations and went on to do such extraordinary things; they’re incredibly grateful to the United Kingdom for providing a safe haven for them and so yes, that underlying knowledge, for me, made it really moving watching it with them present.’

The Windermere Children, which also stars Romola Garai and Thomas Kretschmann, airs at 9pm on BBC Two on January 27, which is Holocaust Memorial Day.