The nominations for the 2018 CMA Awards were announced on Tuesday.

Brad Paisley and Carrie Underwood will co-host the event again. The CMAs will air on November 14 live from Nashville’s Bridgestone Arena. 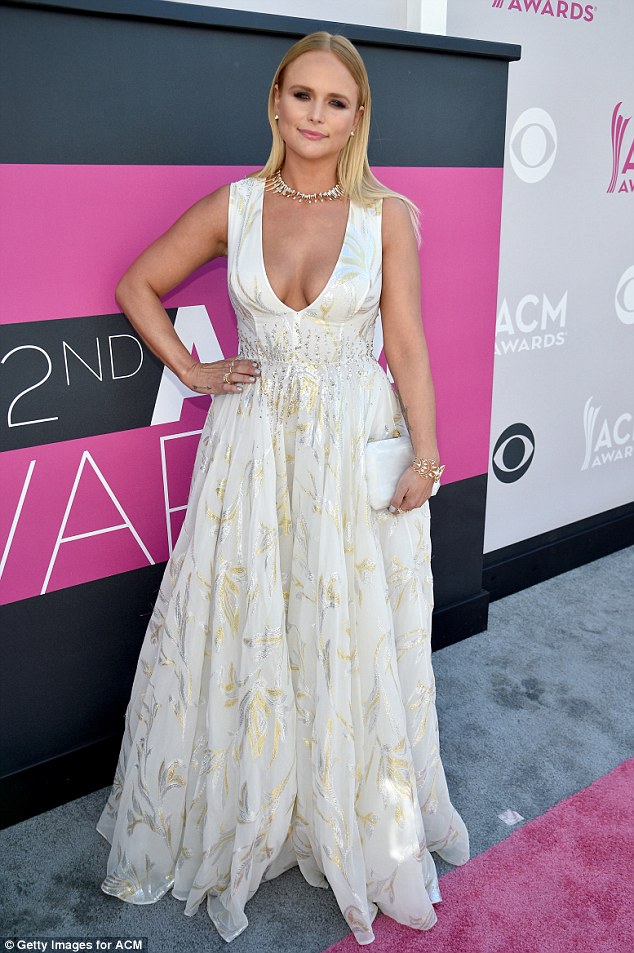 Good work! The nominations for the 2018 CMA Awards were announced on Tuesday. Miranda Lambert landed three nods. Seen in 2017

Entertainer of the Year went to Jason Aldean. Luke Bryan. Kenny Chesney. Chris Stapleton and Keith Urban. There were no women in that category.

Check this out  Are women being pushed into childbirth too soon?

And Album Of The Year saw a variety of talent – From A Room: Volume 2 by Chris Stapleton, Golden Hour by Kacey Musgraves, Graffiti U by Keith Urban, Life Changes by Thomas Rhett and The Mountain by Dierks Bentley.

And for the men it was Dierks Bentley, Luke Combs, Thomas Rhett, Chris Stapleton and Keith Urban.