A 14-year-old schoolgirl was abused by a paedophile who travelled more than 500 miles on a train to meet her after seven police officers failed to stop him.

Convicted paedophile Michael Murray, from Devon, had been spotted by a member of the public at a railway station making a video call to the girl.

Murray, 34 had met her on an online self-harm support group and initially pretended he was 18.

Check this out  Nazanin Zaghari-Ratcliffe's daughter Gabriella returns to UK

At Cheltenham Spa, Gloucestershire, officers boarded the train but could not find Murray, an Independent Office of Police Conduct inquiry found. 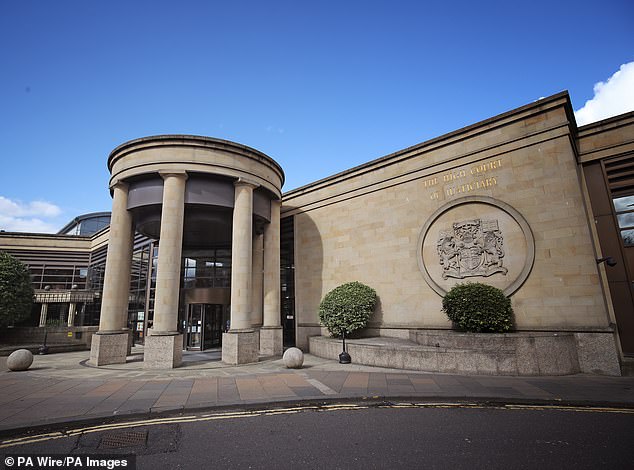 Murray was jailed at the High Court in Glasgow last year for having unlawful sex with the girl and sending sexual images and texts, charges which he admitted

When Murray was approached by police at Birmingham New Street, he gave them a false identity and said he was meeting his daughter.

Two days later, the teenage victim called police to say she had been sexually abused by Murray at a hotel in Fife, in November 2017.

Murray was jailed at the High Court in Glasgow last year for having unlawful sex with the girl and sending sexual images and texts, charges which he admitted.

The IOPC found seven BTP officers had ‘made honest mistakes in good faith’ in an investigation on the incident, published last week. 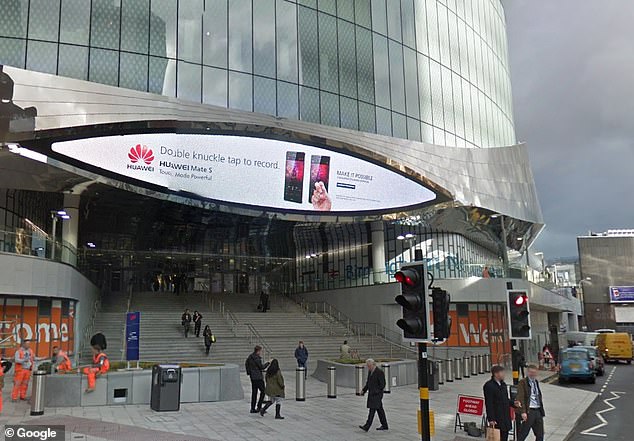 It revealed that the two officers alerted to Murray at Bristol had failed to obtain a detailed first account from the fellow passenger as well as a contact number.

And the two officers who stopped Murray at Birmingham New Street did not sufficiently probe him or undertake the needed checks to confirm his name and address.

Other officers involved included those in the BTP control room.

The report concluded: ‘Based on the evidence available, we were of the opinion that all seven officers involved had made honest mistakes, in good faith, while trying to perform their duties to the best of their abilities.

‘The evidence indicated that they had reflected on their performance and learned from their errors.’

Two of the officers had left the force since the incident in November 2017.

Others who were still employed were to be given action plans to manage their performance.

The report added: ‘In light of the serious consequences of this incident, we recommended that BTP give careful consideration to learning what could be drawn from this incident, and performance action, so that officers fully understand their powers and responsibilities, and the potential for serious harm to ensue if reports of concern are not handled appropriately.’

BTP is now planning to start a development unit to provide additional training for officers.

The report said: ‘BTP confirmed that they had already implemented learning from this case during our investigation by launching a sustained campaign and briefing around professional curiosity and seeking greater clarity of information.’

Murray, who had a previous conviction for indecent assault and exposure, admitted his crimes at the High Court in Glasgow and was jailed for four-and-a-half years.