Britain’s most senior police officer has been dragged into the VIP sex abuse inquiry scandal after it emerged she had a key role in setting it up.

But yesterday it was revealed she had overseen the Scotland Yard investigation in its early stages.

Then an assistant commissioner in charge of Specialist Crime and Operations, she received briefings on the allegations of an Establishment paedophile ring and murders involving former PM Edward Heath, ex-Home Secretary Leon Brittan and two former heads of the security services. 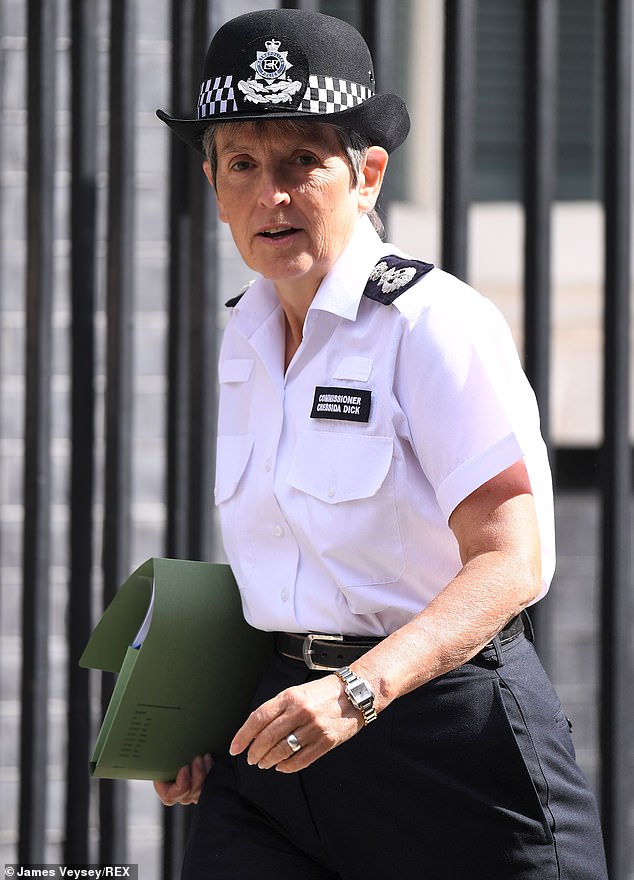 She was in post when ‘Nick’, real name Carl Beech, was repeatedly interviewed by Met detectives before Operation Midland was launched in November 2014.

Miss Dick was also assistant commissioner – responsible for overseeing the work of murder squads – when a senior officer, Det Supt Kenny McDonald, told a press conference a month later that the allegations made by Beech were ‘credible and true’.

Last night she declined to answer key questions from the Daily Mail about her role in the early stages of Operation Midland and apparently sought to shift the blame for the mistakes in the case to former deputy assistant commissioner Steve Rodhouse, who was the ‘gold commander’ of the probe.

Check this out  Heartbreaking photograph of twins, 3, kissing as one is diagnosed with rare leukaemia

She refused to state whether, as Mr Rodhouse’s boss, she had approved the inquiry’s setting up or raised concerns about the phrase ‘credible and true’. 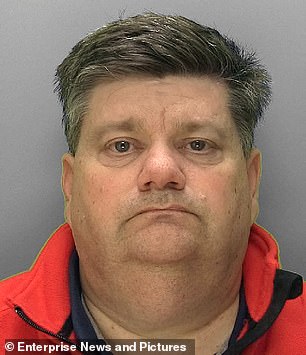 She was in post when ‘Nick’, real name Carl Beech (pictured) was repeatedly interviewed by Met detectives before Operation Midland was launched in November 2014

She also declined to say if she had raised concerns with Mr Rodhouse about the running of a separate inquiry, codenamed Operation Vincente, into bogus rape allegations made against Tory peer Lord Brittan by a Labour activist.

‘However, individual decisions regarding how to respond to allegations, and other operational decisions including press briefings, were and are always taken within the command structure, which in Operations Midland and Vincente came under Steve Rodhouse.’

Last night former Tory MP Harvey Proctor, falsely accused of being a serial child killer by Beech, called on Home Secretary Priti Patel to order an investigation by an outside force into the conduct of Operation Midland officers.

He said Miss Dick should not play a part in any investigation into the operation.

Mr Proctor, who is suing the Met for £1million compensation over the case, which saw him lose his job and home, told the Mail: ‘Cressida Dick was Steve Rodhouse’s boss from November 2014 to January 2015 when he was the Gold Commander of Operation Midland. She oversaw the operation’s creation. 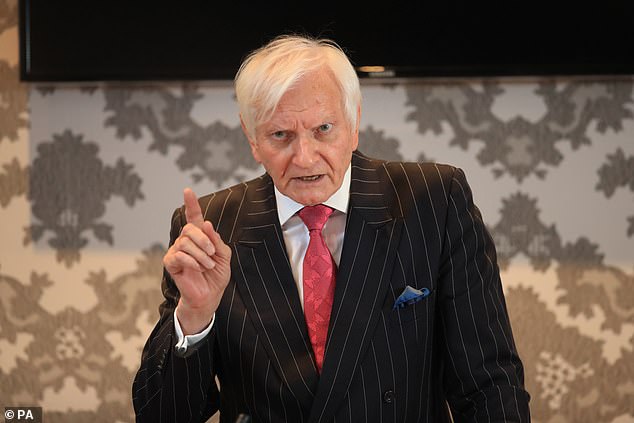 Check this out  A restaurant manager, an ice hockey icon's daughter… meet the Ryder Cup WAGs

Last night former Tory MP Harvey Proctor, falsely accused of being a serial child killer by Beech, called on Home Secretary Priti Patel to order an investigation by an outside force into the conduct of Operation Midland officers

‘She must have known it involved the alleged murders of three children, their torture and sexual abuse by suspects including a former prime minister, home secretary, head of the Armed Forces, MI5 and MI6 and myself or, if she did not know about it, she should have done.

‘Either way her leadership skills and certainly her judgment is called into question.

‘Cressida Dick must recuse herself on any future decision involving Operation Midland.

‘The Home Secretary should establish a public inquiry into the Metropolitan Police, its management and ethics, in the light of Operation Vincente and Operation Midland.’

Daniel Janner QC, whose father Lord Janner was falsely accused of abuse by Beech, said: ‘The public must have confidence in the criminal justice system and the police.

Did Cressida Dick approve and/or was she party to the decision to set up Operation Midland in November 2014?

Did Steve Rodhouse report to her about the need to set up Operation Midland?

Was she briefed by him about interviews ‘Nick’ gave to the Met in October 2014 when he told lies about child sex abuse and murder?

Check this out  Australian Ninja Warrior contestant to compete in $25,000 undies

Did Mr Rodhouse brief her about the need to stage the ‘credible and true’ press conference?

Did she raise concerns about the use of this phrase after the conference? If not, why not and is this now a matter of regret?

Was she briefed by Mr Rodhouse over the rape allegations against Lord Brittan and did she raise any concerns about the conduct of Operation Vincente?

‘The astonishing revelations that Cressida Dick was involved in the early stages of Operation Midland undermine this trust and in my opinion she has a conflict of interests in defending officers in the case.’

Scotland Yard launched Operation Midland to investigate claims by Beech that he had been sexually abused and tortured by a group of VIPs.

Beech, a 51-year-old convicted paedophile, also said he had witnessed three murders committed by members of the group, including Mr Proctor.

During the £2.5million probe, the homes of Lord Brittan, ex-Armed Forces chief Lord Bramall and Mr Proctor were raided.

In July, after Beech was jailed for 18 years over his lies, ex-High Court judge Sir Richard Henriques told the Mail that officers used false evidence to obtain search warrants for the raids.

But a fortnight ago, Miss Dick said it would be ‘completely improper’ to open a fresh probe into the officers’ conduct. Operation Midland closed without any arrests or charges in 2016.