Crystal Palace star Andros Townsend lays bare the truth about his gambling addiction which saw him lose £46,000 on ONE match in a hotel room on the night before a play-off semi-final

By Max Winters For Mailonline

Andros Townsend has given a stark account of just how bad his gambling addiction was, admitting he lost £46,000 when betting on just one match.

The Crystal Palace winger was fined £18,000 by the Football Association in 2013 for breaching their betting regulations and was suspended for four months, three of which were suspended.

Townsend has publicly spoken about his issues with gambling before, admitting he doesn’t drink, do drugs or had been inside a nightclub in his life, but betting was an issue. 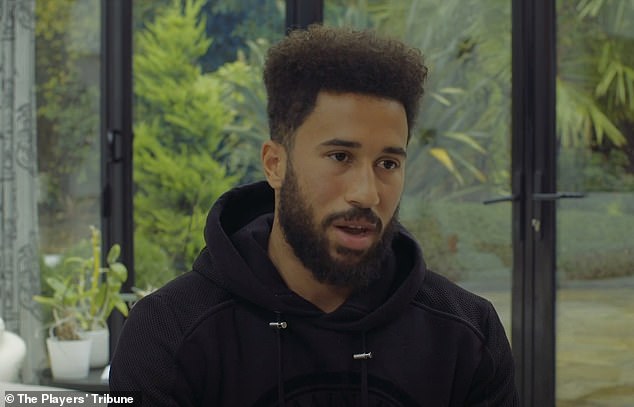 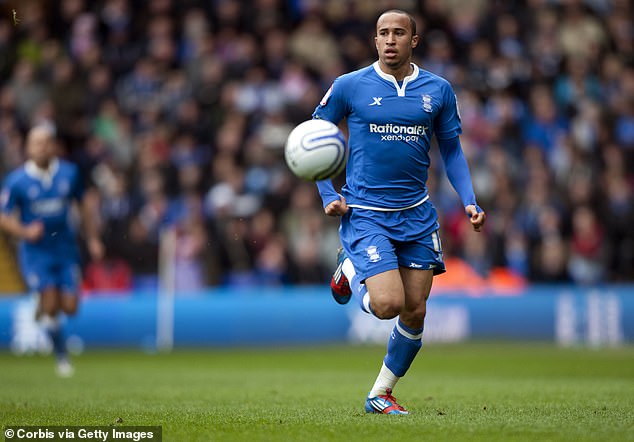 The Crystal Palace star admits he lost a huge £46,000 during one night while at Birmingham

Townsend was fined £18,000 by the FA for breaching betting regulations in 2013

He was also suspended for four months,  although three were suspended

Speaking to The Players’ Tribune, Townsend said: ‘I remember at one of the clubs, there was a lot of banter in the dressing room about gambling. Just putting a bet on the horses or the rugby or whatever. It was part of the culture.

‘I had never placed a bet on anything before, for the same reason I don’t drink. The one thing that I knew about myself was that I had a really addictive personality. So anything that could jeopardise my football, I wouldn’t even consider it.

‘I can remember exactly where I was when I had my first bet. I was bored in a random hotel room the night before a match, and I saw an ad on the telly for an app with a free bet. I downloaded the app and had a little bet to pass the time.’

Townsend came through the youth academy at Tottenham and was shipped out on loan to several clubs during the early stages of his career, including Leyton Orient, Millwall, Birmingham and QPR. 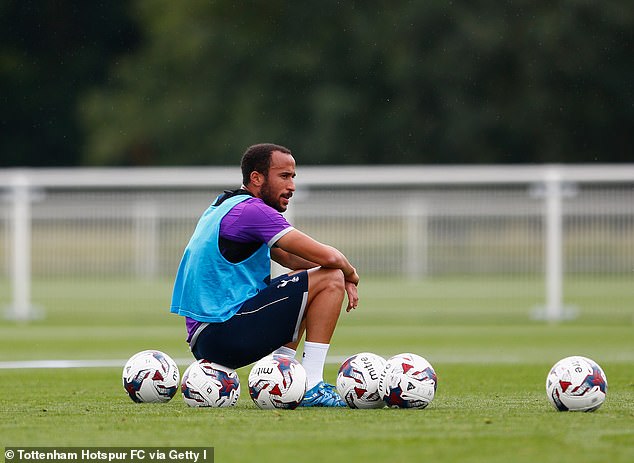 After bouncing around several clubs on loan, Townsend was eventually sold by Spurs in 2016 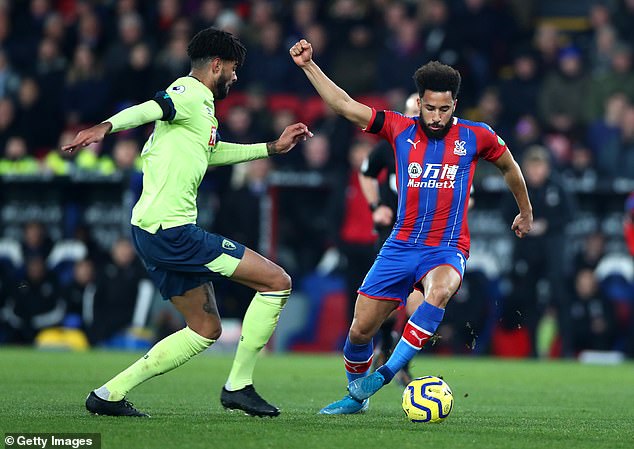 It was during one of those loan spells, at Birmingham in 2012, that Townsend endured one of his worst gambling moments though.

He added: ‘I remember when I was at Birmingham, it was the night before our play-off semi-final game. This was the biggest match of our season, and I couldn’t fall asleep. I kept checking my phone, placing more bets.

‘You’re supposed to be focused on football, the thing that you love, and the only thing you can think of is, “How can I get my money back?”’.

After struggling to settle at one club and being cast aside at Tottenham, Townsend was eventually sold to Newcastle in January 2016, playing there for just six months before they were relegated to the Championship.

The 28-year-old has played for Crystal Palace since the summer of 2016, making 138 appearances. During that time, he has scored 15 goals and contributed 23 assists.