Sorrow of tragic veteran’s father: Dad of soldier who served alongside Prince Harry tells of his sadness at severing of the royal’s military connections

By David Barrett Home Affairs Correspondent For The Daily Mail

The father of a tragic soldier who served alongside Prince Harry has voiced his ‘deep sorrow’ at the severing of the royal’s military connections.

Derek Hunt, whose son Nathan was deployed with the duke to Afghanistan and later took his own life after suffering post-traumatic stress disorder, said many in the Armed Forces were feeling let down.

Mr Hunt said: ‘I am disappointed. If he’s giving up his Armed Forces patronages then it’s a bitter blow. And I think there’s a lot of disappointment out there. 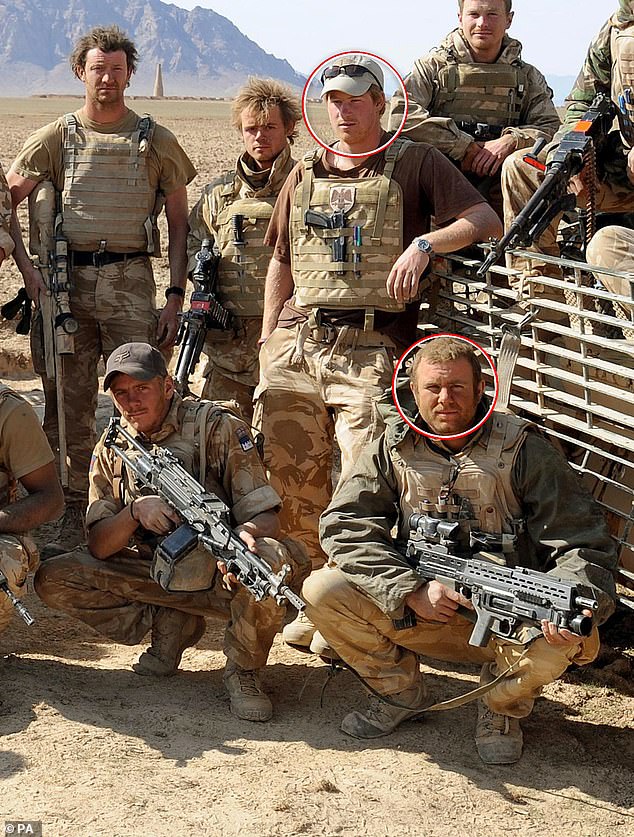 ‘I’ve been looking at groups for the military and ex-military on Facebook and people are saying “How can he do it?”. The majority feel a bit let down.

‘It feels particularly close to us because we met Prince Harry and he sent a letter of condolence to us. Personally, my wife and I feel deep sorrow over this.’

His son, a soldier who protected Harry on the front line in Helmand, was a Warrant Officer class 2 in the Royal Engineers, attached to the Household Cavalry.

He was mentioned in media reports from Afghanistan for saving his comrades by finding improvised explosive devices in 2008. Nathan was just 39 when he died two years ago.

Mr Hunt’s view was echoed by Major General Patrick Cordingley, who commanded the Desert Rats during the Gulf War in 1991. 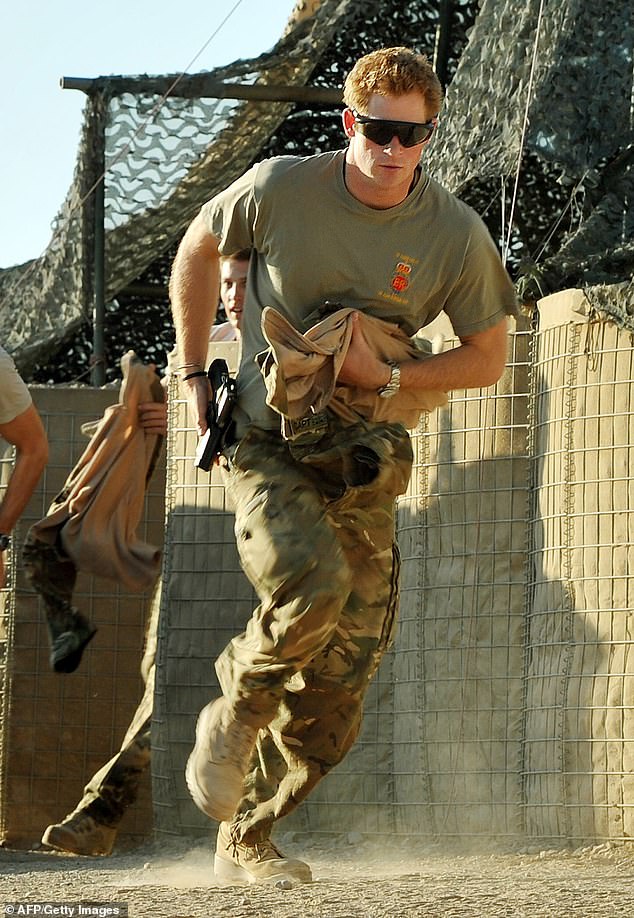 ‘I’m very sad that this is the decision because he was a popular member of the Armed Forces,’ he said.

Check this out  Nicholas Parsons, 95, misses recording of his Radio 4 show Just A Minute for only the second time

‘Collectively people in the Armed Forces world will feel it’s a shame – but I do understand the reasons behind it.’

Lord West, former First Sea Lord and Chief of the Naval Staff who also served as a Labour security minister, said he was disappointed Harry was stepping back from military roles.

‘The whole situation is extremely sad. It is unfortunate, after his splendid service, that he will now no longer be involved with the military in the UK,’ he said.

The official statement released by Buckingham Palace over the weekend made it clear that Harry would be ‘required to step back from royal duties, including official military appointments’.

The duke will retain his involvement as patron of the Invictus Games Foundation, one of his proudest achievements. But the other military-linked connections will most likely be severed including his role as the Royal Marines’ Captain General, the ceremonial head of the Corps.

He was appointed to the role in December 2017 by the Queen, succeeding his grandfather the Duke of Edinburgh who held the position for more than 64 years. Harry’s appointment as Captain General was regarded as a high honour – previous holders were the Queen’s father King George VI, who held the role for 15 years, and King George V, for 35 years.

Retired Colonel Tim Collins, who is best known for his inspirational eve-of-war speech to his men in the 1st Battalion, Royal Irish Regiment, in 2003, said Harry’s move was ‘regrettable’ but inevitable. ‘I think he has to give it up because it goes with the territory. While it’s regrettable, it’s his choice and there is no alternative.

‘His happiness comes before anything else. He’s a private individual and that has to be respected,’ Col Collins said.

Major Charles Heyman, defence analyst and former editor of Jane’s World Armies, said he did not think Harry’s departure would affect his standing among the ex-military.

‘He’s going to lose his ceremonial titles with three different organisations but I don’t think that matters very much,’ he said. ‘They will find another royal to slot in.’