By Charlotte Griffiths for The Mail on Sunday

She’s the scion of the Tetra Pak dynasty, separated from her parents Eva and Hans in childhood as they spiralled into a world of drugs.

But Lucy Rausing will put her father right at the centre of celebrations to mark her marriage next month.

I can reveal that Lucy, 24, will wed photographer Constantin Kirwan-Taylor on Saturday, September 7, at the tiny St Mary’s church overlooking Lasborough Park, her father’s £12 million pile near Tetbury, Gloucs. 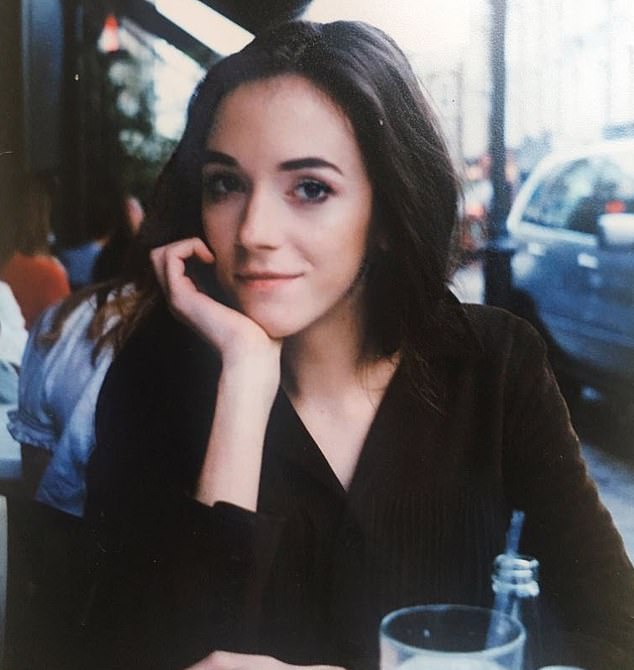 Lucy Rausing (pictured) will put her father right at the centre of celebrations to mark her marriage next month, despite being separated from her parents in childhood due to their drug addiction 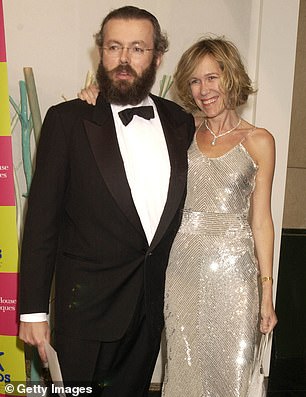 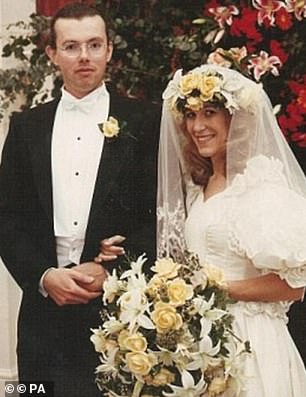 The event comes seven years after Lucy’s mother Eva (pictured left with Hans in 2003, and right on their wedding day) was found dead following a drugs binge at the family’s £70 million Chelsea townhouse

Following the ceremony, guests will stroll to the 11th Century manor house for a dinner in a marquee and a fireworks display in the grounds.

Hans, who, like his 48-year-old wife, had become hooked on heroin and crack cocaine, failed to report her death for two months and was later given a suspended ten-month prison term for preventing the lawful and decent burial of a body.

As the couple descended into drugs, Lucy and her three siblings were sent to live with Hans’s sister, Sigrid Rausing. 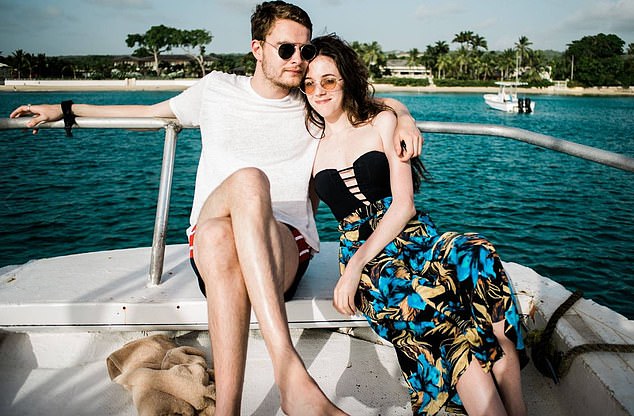 Today Hans, 57, who is now clean and has remarried, is a philanthropist, giving money from his £6 billion packaging empire fortune to causes including Action On Addiction, which is supported by the Duchess of Cambridge.

Indeed, the marriage celebrations are being organised by Alex Fitzgibbons, whose firm Fait Accompli oversaw the Duke and Duchess of Cambridge’s wedding party.

Neighbours say Lucy and Constantin, who live in London, have been regular visitors to Lasborough Park since her father moved there in 2014.

‘She had her 21st birthday party there,’ one said. ‘She has the right to get married on Lasborough because of her family connection. The banns have been read and everything is in order.’

RANT OF THE WEEK: Jeffrey Archer

Say what you like about Jeffrey Archer (and we’ve all had a go in the past), but at least the egotistical peer cares about good manners.

‘I went on the London Underground a couple of days ago and there were two young boys sitting in a packed carriage. A pregnant woman got on and they remained seated,’ rants the 79-year-old, right.

‘I actually wanted to throw them on the tracks, I got so angry with them. I was brought up by a mother who was very polite, and I come from a family where you stand up when a lady comes into the room. My sons stare at me in disbelief when I still do it.’ 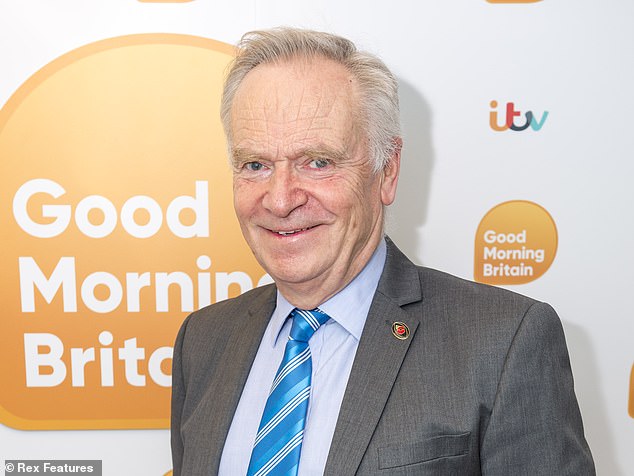