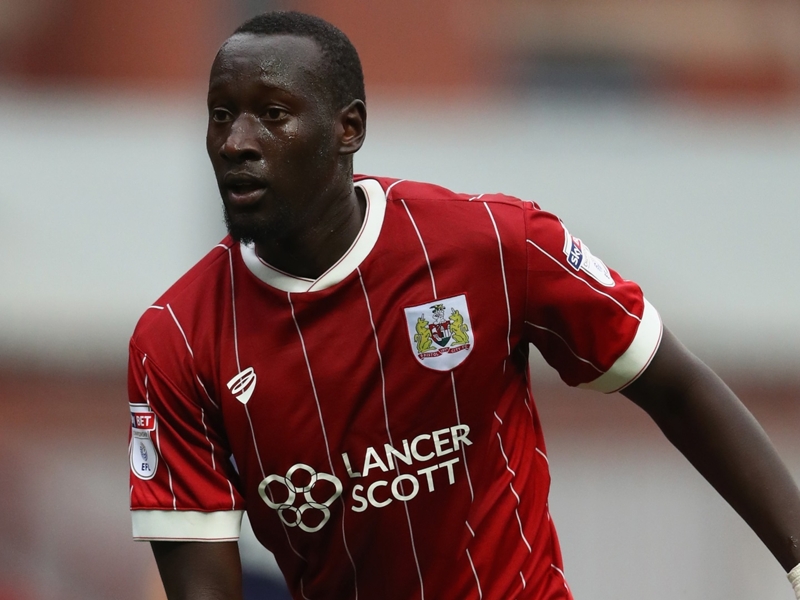 Famara Diedhiou made a dream debut as he scored in his first competitive game for Bristol City in their 3-1 victory over Barnsley in the season opening English Championship duel on Saturday.

The Senegal international who joined the English side for a club record £5.3 million from French outfit, Angers took little time to announce himself to the Ashton Gate faithfuls.

In the 16th minute, Bobby Reid gave the Robbins the lead. And Diedhiou opened his account nine minutes later to double the hosts’ advantage.

Reid grabbed his second, Bristol’s third in the 31st minute as Lee Johnson’s men bamboozled the Tykes within 15 first half minutes.

Ryan Hedges’ goal on the stroke of full time was mere consolation for Barnsley who had English-born Nigerian striker Ike Ugbo on parade for 79 minutes.

Diedhiou will be hoping to continue with this sort of form when they visit Birmingham City in their next English second tier encounter on August 12.