‘Pointless waste of money for dystopian vibe’: Residents slam Derby council’s ‘pathetic’ Christmas lights that cost £112,000 from the firm that decorated Harrods and the Champs Elysees

A display of four illuminated Christmas presents has been ridiculed by residents who have branded the £112,000 city centre feature ‘pathetic’, ‘boring’ and ‘dystopian.’

Derby City Council is facing a huge backlash from locals over the lighting, which is designed by the same firm behind displays at Harrods and Paris’s Champs Élysées.

Check this out  West Bank settlement desperate to be rid of crocodiles...

The council insisted that it was embracing a ‘brand new concept’ that could be adapted year by year.

Bosses claim it is a ‘good investment’ which would attract visitors, but is has been slated as a ‘waste of money.’

The Christmas presents, in Derby’s Market Place, are due to be switched on on Friday, and replace the city’s ice skating rink it had before, the BBC reports. The 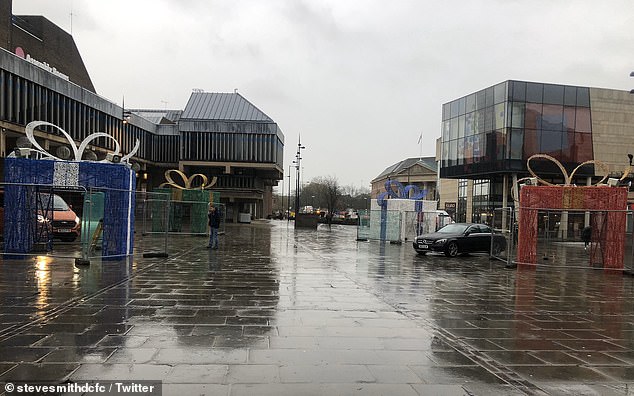 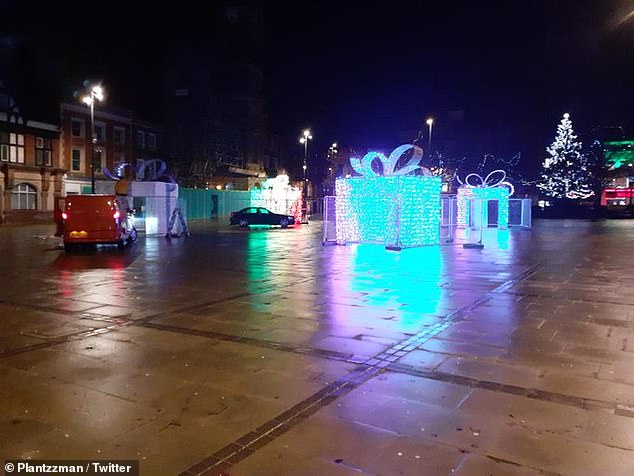 The Christmas presents, in Derby’s Market Place, are due to be switched on on Friday

Liam Statham said: ‘I love the dystopian Christmas vibe’, and George Hanton said it was the ‘most Derby picture ever. Love my city’.

Check this out  DR MAX: Using receptionists to assess how unwell someone is is cost-cutting dressed up as efficiency

Debra Warriner added: ‘So yet again I’ll be spending more money visiting other cities for a Christmas experience rather than staying here.

JJ Tait wrote: ‘Pointless and waste of money… all that space wasted on something pathetic… a lot of shoppers will be heading to Nottingham now.’ 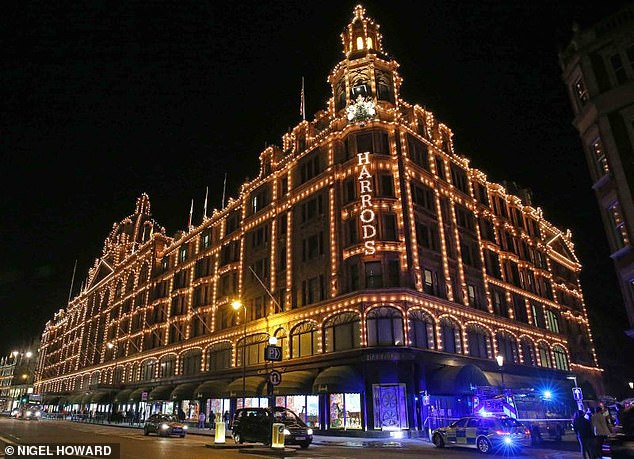 Derby City Council is facing a huge backlash from locals over the lighting, which is designed by the same firm behind displays at Harrods (pictured) and Paris’s Champs Élysées

Mags Young, the city council’s director of communities and place, told the BBC: ‘The presents are our new installation to complement the other lighting and installations we’ve got in the city centre.

‘They’ll twinkle during the day and each half hour they’ll do a synchronised light and music show.’

Check this out  The Latest: Authorities: 1 suspect dead in mass shooting

According to the BBC, the four presents cost about £80,000, with a further £32,000 to cover the cost of programming the thousands of individual lights, installation, removal and storage. 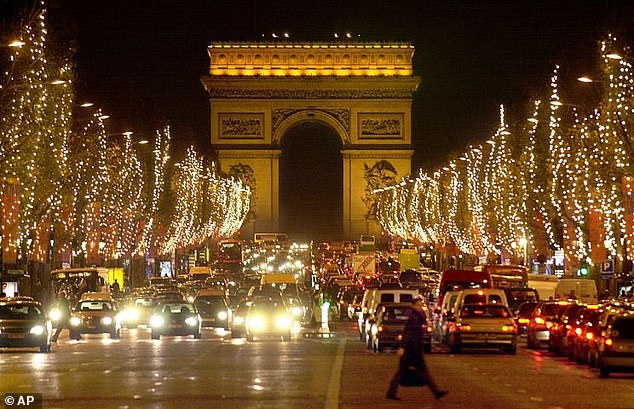 Lights in the Champs Elysee in Paris, which was designed by Blachere Illumination

Ronnie Brown, managing director of Blachere Illumination, told the BBC it had combined technologies from displays in Norwich and Bournemouth, both of which were ‘very well received’.

He said: ‘This feature is still in its installation phase and considered a work site.

‘We are all very excited to see its progression from concept moving to commission.’

*Are your local Christmas decorations even worse? Email [email protected]*