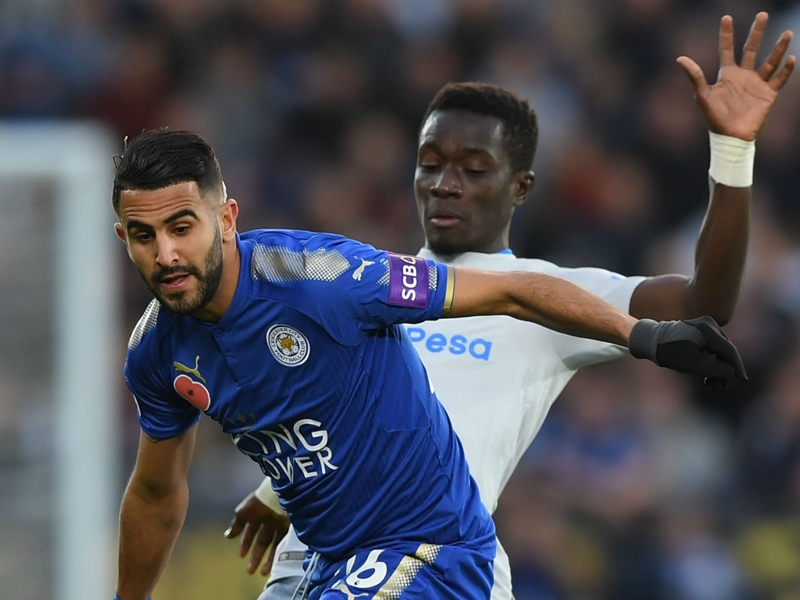 Emile Heskey has urged Leicester City winger Riyad Mahrez to ‘get the best out of himself’.

In the summer, the Algeria international clearly stated his desire to leave the King Power Stadium when he handed in a transfer request but could not secure a new club before the transfer market deadline in August.

And the former England international has charged the 2016 PFA Player of the Year to keep giving his best regardless of his desire to leave the East Midlands outfit.

“It’s time he [Mahrez] got the best out of himself, because at the end of the day it’s about him, isn’t it?,” Heskey told 888Sport.

“Whether he wants a move or not, he’s still got to produce and go out there and perform.

“He’s done that reasonably well, but there’s a lot of onus put on his shoulders because of the performances he has produced in previous years.”

Mahrez has notched three goals and six assists across all competitions this campaign and will be hoping to continue the run when the Foxes welcome Manchester City for their next English Premier League fixture on Saturday.

Check this out  Germany news: Muller and Kroos rue missed opportunities against France