England didn’t look pretty and their tactical coherence deserted them in the first half, meaning Gareth Southgate needs an alternative way of playing.

But he shouldn’t be giving upon his principals. England still look to be on the right lines.

And at least some players used the international break to further their claims to start in the Premier League. 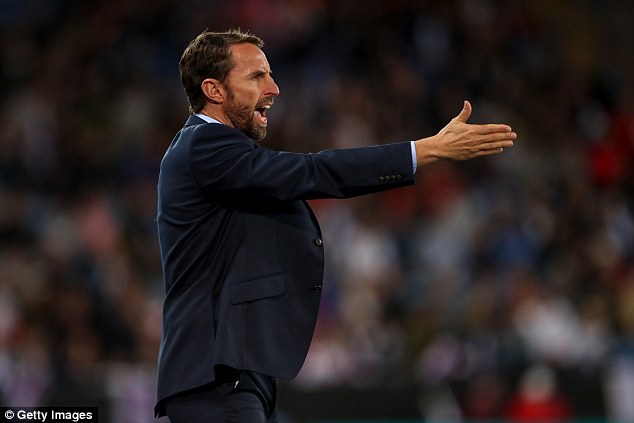 England are back on track with a win after three straight losses, but they didn’t look pretty

3-5-2 worked well for England in the World Cup, primarily against teams who were prepared to sit back and concede possession. In essence though, it was only a good system until it wasn’t, at the most important time against Croatia.

Then, in the second half against a team dominating possession, it was 5-3-2 with little attacking threat. You might have expected the same from Spain on Saturday; but against Switzerland, in the first half, is somewhat more surprising to see England pinned back and reduced to pace on the break.

They looked incoherent in their pressing, ceded huge gaps in midfield and simply couldn’t get off the back foot; as against Croatia. The simple fact was that James Tarkowski looked horribly uncomfortable in the system – and the central pivot is crucial – and Jack Butland struggled with the edict to play the ball out.

Ruben Loftus-Cheek doesn’t yet have the requisite energy to press and impose himself on midfield, presumably a consequence of not starting for Chelsea. Southgate’s reserves looked very uncomfortable in this system. 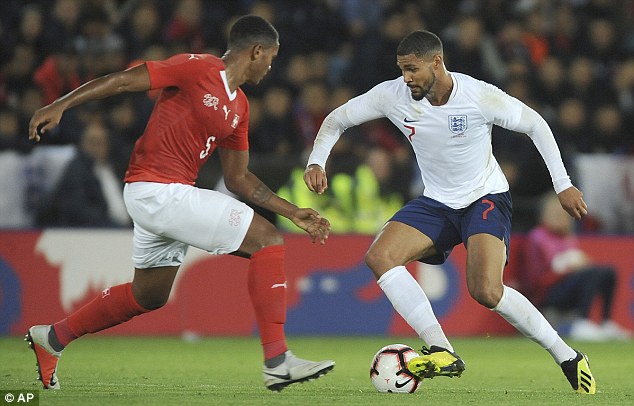 Ruben Loftus-Cheek played an hour despite not playing for Chelsea, but lacked some energy

Unsurprisingly, the team that finished the game, which had seven of the World Cup starting eleven were much more at ease in a 3-5-2. However, that didn’t negate the point.

Southgate has talked about deploying a back four again at some point, as he knows how his side were outsmarted against Croatia. He needs more tactical variation anyway, even for his first team.

Southgate briefed journalists on the second half against Croatia and the spaces that open up when you end up in a back five. That was compounded by his players losing their nerve and playing long, creating a vicious cycle of losing the ball and being pinned further and further back.

So, slick though the first team can look, under pressure they will need a change of system. Certainly they don’t want to ever again find themselves 45 minutes from a World Cup final and simply cede control of the game. 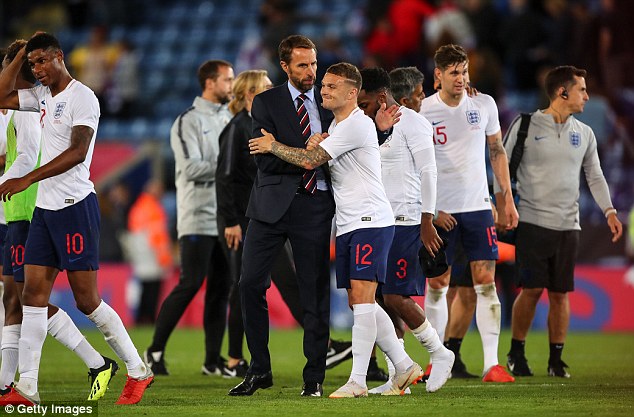 Two goals in two games and more importantly two starts, this was an important international break for Marcus Rashford. Southgate spoke about getting him closer to the box, into those goal-scoring chances.

He took the two he scored superbly well. He missed others. And sometimes his injections of pace lack strategy; he is running into players. Likewise, his passing can be excellent yet on occasion his concentration seems to lapse and a loose ball is played.

Presumably these are the points Jose Mourinho would make. And sadly Rashford can’t put his international run-out to good use as he is suspended for the Watford game on Saturday, after his sending off at Burnley. Of course he needs to be more ruthless, more focussed in every decision on the pitch to elevate himself to a being a certain United starter.

But this was an encouraging couple of games. The question is just how long will it be before he gets to do it again? 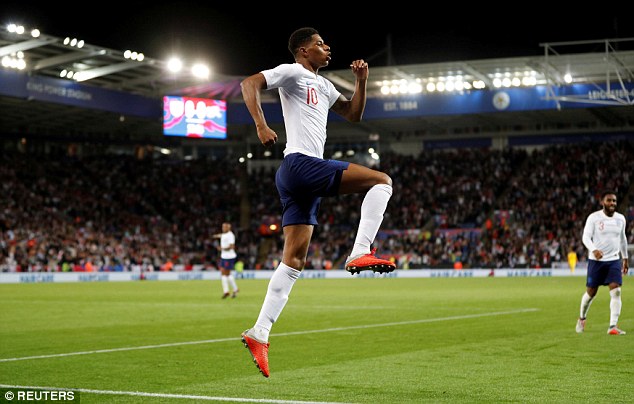 Marcus Rashford scored England’s only goal against Switzerland, and netted against Spain too

Another who emerged with credit last night was Danny Rose. There are still wayward, over-ambitious passes. And too much of the first half was spent allowing Stephan Lichtsteiner, a 34-year-old wing back whose speediest days are well behind him, pinning him back.

But when he cuts loose – and eventually he did, forcing Lichsteiner to foul him and pick up a yellow card – he is incisive as any left back. His candid admissions about his struggles with depression, persistent injuries and falling down the pecking order at Tottenham indicated what a tough season 2017-18 was.

Having returned to the Spurs starting line-up, 2018-19 is looking a whole lot better. 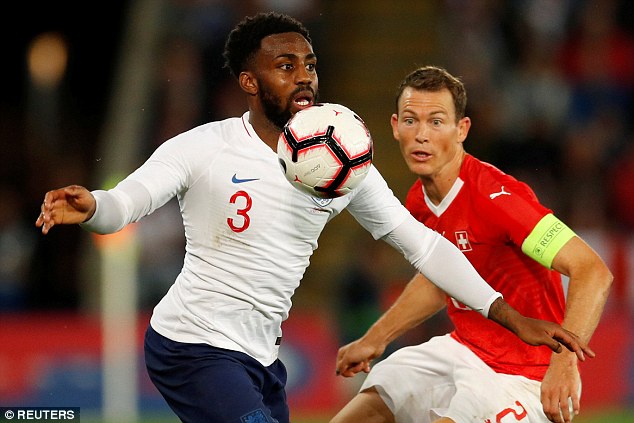 Danny Rose looks good when he cuts loose, but there are still a few wayward, ambitious passes

Whatever system England play, passing from the back is crucial. Southgate is right to identify this as a key to success. At times in the first half it look horribly forced. The natural conclusion would be that there are more functional ways to play and maybe England should revert to type.

But that won’t help England when/if they get to major tournaments’ semi-finals. Possession may not be the law and France might have done without it to win the World Cup; but they had Antoine Griezmann and Kylian Mbappe and more technical midfielders.

In essence both the passing and delivery are more refined and the forwards with whom they are combining belong among the best in the game. For England, long balls from the back simply invites better teams to dominate England.

And that would be true even if you had Andy Carroll up front: which we don’t. Without John Stones and Harry Maguire it might be tricky. But with Joe Gomez making the step up, support should be coming. 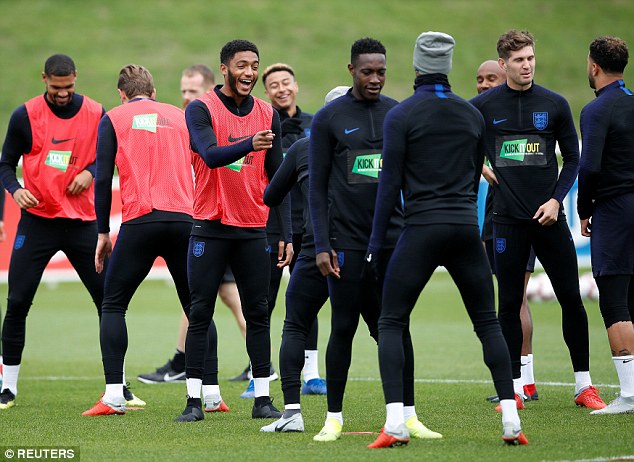 Playing out from the back is key to success, and Joe Gomez could provide good support there