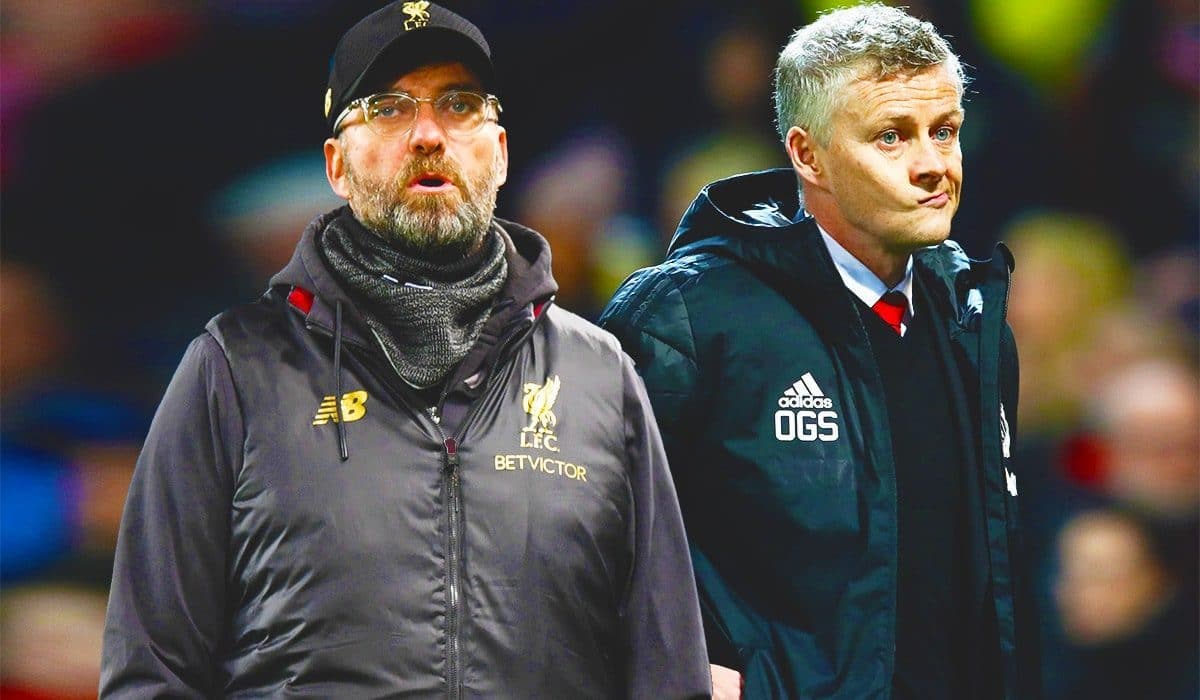 Manchester United boss, Ole Gunner Solskjaer, has hit back at his Liverpool counterpart, Jurgen Klopp, for saying that the Red Devils ‘just defend’ after their 1-1 draw on Saturday.

Klopp told Sky Sports after the game, “I’m not the person that should be frustrated by Man United’s style. It’s just a fact. They just defend, it’s okay. It’s not criticism, it’s just a fact.

“We always play against the wall. We need to do better, but it is how it is. I don’t think Man United can play like this if the other team doesn’t have the ball as much.

“We play very often against a team like this.”

But, Solskjaer was adamant, saying his tactical switch was designed to take all three points.

“I’m disappointed on behalf of the players and the efforts they put in and fans deserve more than one point. Towards the end of the game it feels worse as well.

“They put us under pressure, but they didn’t create too many chances. We soaked up pressure really well, then a lack of concentration and it’s a goal.”