A police officer who urged the public to report crimes to the police instead of social media has revealed that they might not be investigated at all.

But despite his plea he admitted some crime simply would not be investigated, with attention switching to ‘victim care’.

It is believed many crime victims have stopped reporting incidents to the police because they believe there is no point. 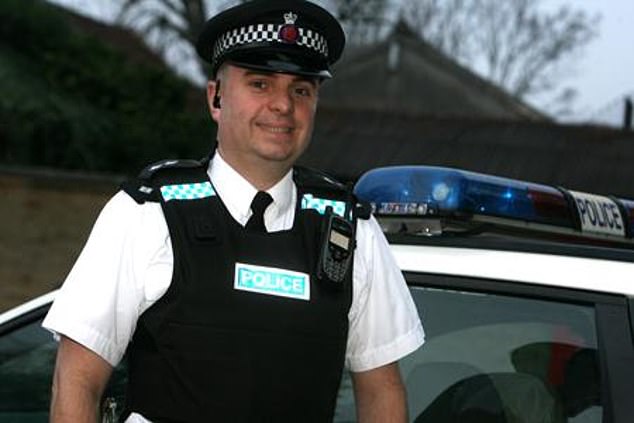 Check this out  Guess who! Famous athlete shares '90s snap for Flashback Friday

So instead, they take to social media in order to try to track down culprits.

Chief Inspector Huddleston said: ‘I need people to report the crime to us.

‘I have had emails and messages from councillors criticising us for not investigating things they have seen on Facebook.

‘But when I have looked into it, the crimes have never been mentioned to us.

‘Don’t just put it on the Facebook group – pick up the phone and call 101 or report in our website which has been redesigned to make reporting simple.

He told Colchester Council’s crime and disorder committee, police had to prioritise each case individually on whether anyone was in danger and whether a conviction was likely.

‘We do an assessment on threat, harm and risk – and if there is a threat to life or of serious violence then you will get a response.

‘For more minor crimes – for example a shed burglary – there is a further assessment done around investigative opportunities.

‘We have to ask ourselves -is there any way we can solve this crime? ‘If it is a shed in a field, no CCTV, no lights which was burgled and there are no forensic opportunities it will likely become a desk-based investigation.

‘Everyone taking those reports are trained crime investigators and if there are investigative opportunities it will be passed to an officer.

‘If there are no investigative opportunities the priority will change to victim care.

‘They will then be asked a number of questions to assess their vulnerability and if the person is not best equipped to deal with being a victim of crime then it will also be assigned to an officer.’ 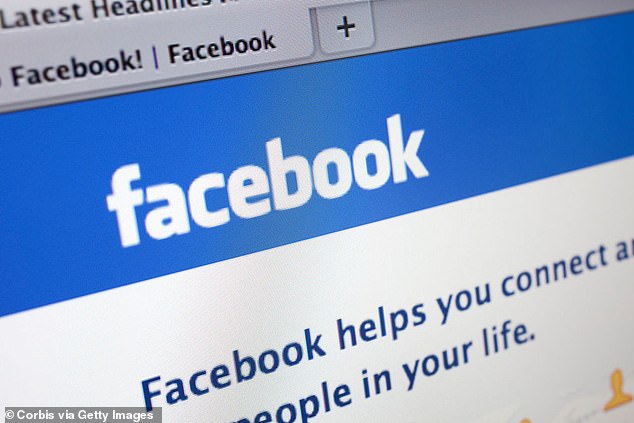 ‘If there are a number of crimes in the same area there may be an opportunity to build a bigger picture.’

Crime in Colchester went up by 15 per cent in the last year with a 17 per cent jump across Essex.

In March Essex Police were slammed for dropping their investigation into a break-in just 30 minutes after it was reported.

Check this out  WHAT IS THE OPPORTUNITY ROVER?

Hannah Serghiou, 34, called police after the culprits broke into both of her cars, parked outside her home and her garage in Clacton.

The victim told a 101-operator her £200 Ray-Ban sunglasses were stolen with her 14-year-old daughter’s schoolbag.

But less than 30 minutes later, the mum-of-three received an email saying the case was going to be closed.

It meant the victim had spent longer reporting the raiders than officers spent looking into the crime.

Hannah said: ‘Why do I pay my council tax for the police if this is how seriously things are taken when I report a crime?

‘Our council tax has gone up massively this year for the amount we pay the police. It’s a joke.

‘I find it absolutely disgusting. These people will not stop. Why would they, it isn’t even investigated?

‘I completely respect the police and I know they are busy, however this might seem minor to them but this has hit us and a lot of people in this road hard.’