Even more to be afraid of! 37 NEW spider species are discovered in Australia on Queensland’s Cooloola Coast

A total of 37 new species of spiders have been found on Queensland’s Cooloola Coast and scientists believe there are more to discover.

The new species were discovered during an special event called the Cooloola BioBlitz.

The event was organised by the Fraser Island Defenders Organisation (FIDO) and Cooloola Coastcare aimed to identity as many new plants and animals they could. 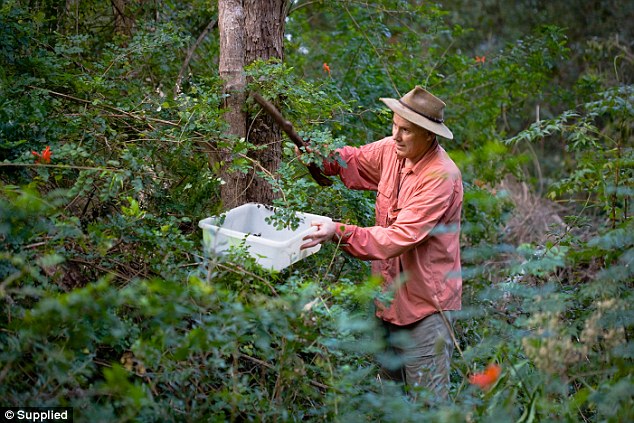 A full weekend spent ruffling through plants and trees in the National Park surrounding Rainbow Beach led to the group of 80 discovering the new arachnids.

Some are so small that they are only visible by microscope, but all are vital to the Australian ecosystem.

The spiders were discovered during a major stocktake of flora and fauna in the national park surrounding Rainbow Beach in August.

Check this out  Internet abuzz with photo of DIY campervan conversion

Cooloola Coast BioBlitz organiser Dr John Sinclair told the ABC that, ‘it was a great example of citizen science where people who had no expertise were helping people who were experts.’ 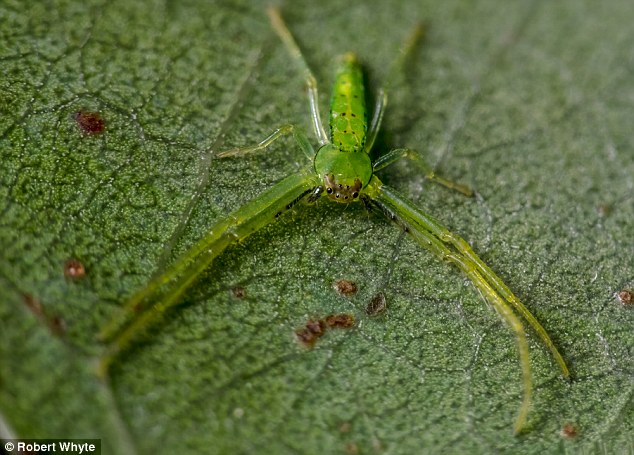 This species of crab spider was one of many found in the National Park near Rainbow Beach.

The local residents were even able to discover a new species of Orthobula which once verified will take the number of arachnoid groups to 79.

Now with plans for another BioBlitz in May next year, there are hopes that the Cooloola Coast will be added to the World Heritage List.

Check this out  Raise your glasses! Beer goggles really DO exist, study reveals

‘Cooloola is one of the richest areas for biodiversity on the Australian continent,’ Sinclar said to the ABC.

‘We’ve just got so many different types of habitats, from rainforest to mangroves to big dune fields, and it makes an excellent area for study.’ 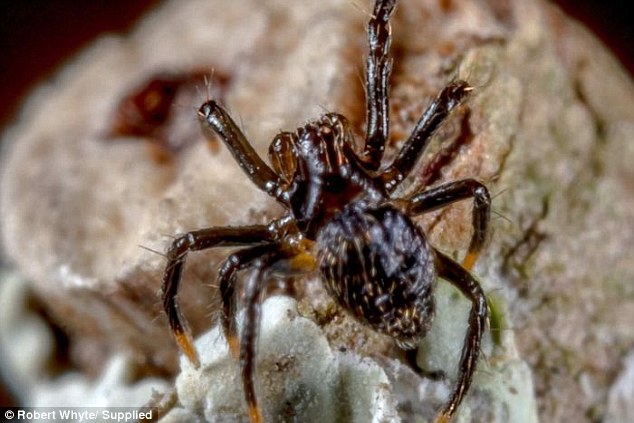 The new discovery of the Baalzebub spider was named after the Philistine god of darkness.