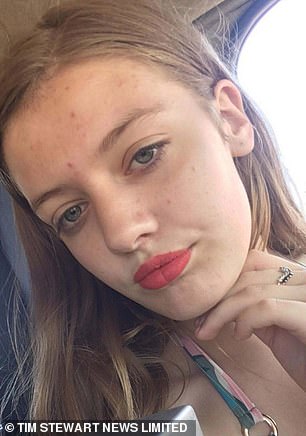 Police investigating the murder of schoolgirl Lucy McHugh only received crucial data from her Facebook account on the day her killer’s trial started, it was revealed today.

In the days after the 13-year-old’s death, officers arrested Stephen Nicholson, 25, who confessed to them he had been in contact with her on Facebook Messenger in the hours before she died.

But when he was asked to hand over his password he refused, claiming he was concerned about police uncovering his dealing and use of cannabis.

Detectives were hampered in uncovering communications between the defendant and the vulnerable teen due to strict data privacy rules set by Facebook and US laws on providing access to accounts.

The prosecution was only given a full log of communications between the pair on the day the trial started, but the contents of any messages between the killer and his victim had been lost during the year since her murder. 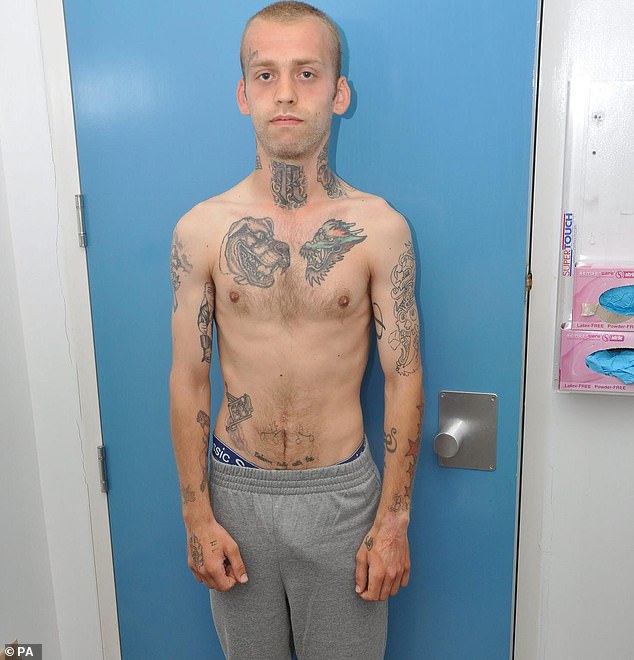 In the days after tragic Lucy’s death, Stephen Nicholson, 25, confessed to them he had been in contact with her on the social media company’s Messenger service in the hours before she died

The delay by Facebook in unlocking Nicholson’s account has prompted calls for reform from politicians and by Britain’s most senior police officer.

She added: ‘I absolutely think that in certain instances, and it sounds to me like this is one, law enforcement in the UK ought to be able to have vital evidence which might bring somebody to justice.’

Detective Superintendent Paul Barton, of Hampshire Police, said: ‘It took many months and the final result came in on the first day of the trial, which showed there was no way of recovering the deleted messages from Nicholson’s Face-book account.’

John Montague, senior prosecutor for the CPS in Wessex, explained the details revealed by Facebook showed only a log of communication between Nicholson and Lucy but without any content.

He said that if access had been provided earlier, the details might have still been available and provided further evi-dence against the defendant.

Adding his voice to calls for the process to be improved, he said: ‘It is a protracted process and for me the personal side, the human side, is we have a 13-year-old child that has been murdered under ferocious, despicable circumstanc-es and for me it’s somewhat frustrating.’ 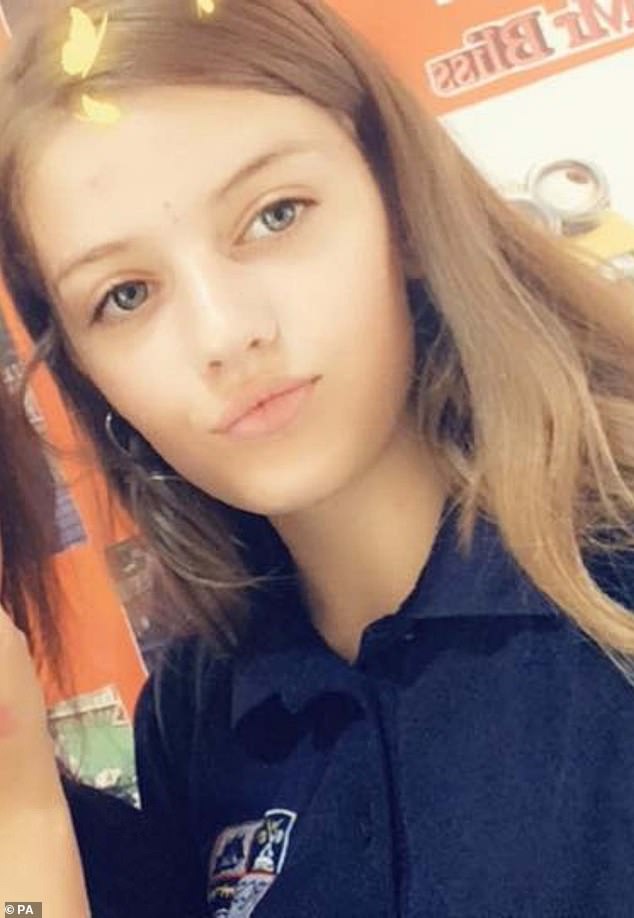 Lucy, 13, was lured to her death by Nicholson who was today found guilty of her murder

He pleaded guilty to a charge under the Regulation of Investigatory Powers Act (Ripa) and was jailed for 14 months.

Nicholson told the murder trial he did not want police to gain access to his drug-dealing contacts who he feared would ‘go after his family’ if they thought he had shopped them to the police.

He said: ‘I didn’t want to drop my dealers in it because they are not nice guys, they would have come after me.’

A Facebook spokeswoman said: ‘This is a tragic case and our hearts go out to the family of Lucy McHugh.

‘We have worked closely with Hampshire Police throughout this case and have provided information they requested through the Mutual Legal Assistance Treaties (MLAT).

‘This is one of the legal mechanisms for the police to obtain information in certain circumstances.

‘We agree that this legal process can be far too slow which is why we have actively lobbied for reforms to EU, US and UK laws to allow us, and others, to directly and more quickly provide information to UK law enforcement authorities.’

He lured her to woodland near her home in Southampton before stabbing her almost 30 times then dumping her body.