EastEnders star Tracy Ann Oberman has opened up about the ‘disgusting bullying’ she has received online after fighting back at anti-Semitism in the Labour Party.

Oberman, 52, who played Chrissie Watts in EastEnders from 2004 to 2005, was previously a member of the party but left over the decision not to revoke Ken Livingstone’s membership following allegations of antisemitism.

She has become a fearless fighter on Twitter against anti-Semitism but told Lorraine today the torrid abuse she has received for her troubles includes people even accusing her of lying about losing relatives in the Holocaust.

She said: ‘The abuse was incredible. I had never had a single negative comment on Twitter. The abuse was prolific.

‘It’s really interesting. I wanted to turn it into something positive so I got this podcast together called Trolled on how to deal with, effectively bullying.

‘To be told “your family didn’t really die in the Holocaust, you made it up” – disgusting.’

She said the abuse went ‘on and on’.

She and fellow celebrity campaigner Rachel Riley have received scant support from the party in their fight.

‘When you find something you’re truly passionate in and want to speak out on, often men will try and silence us and intimidate us.’ she said. 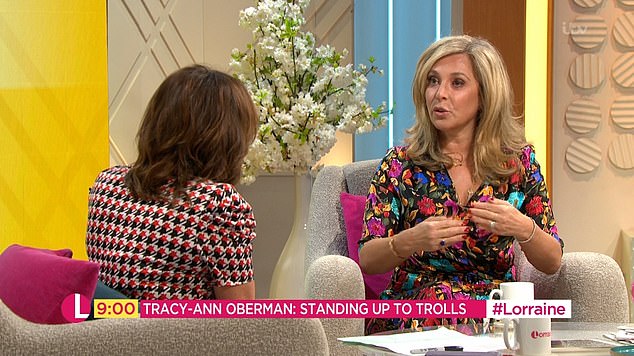 Check this out  American World War II veterans returned to the Normandy beaches 75 years on from the D-Day landings. 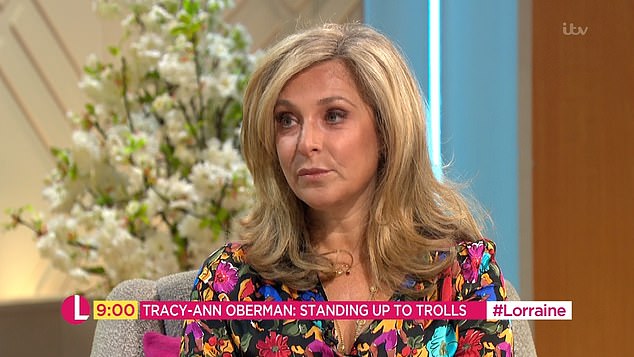 She said: ‘Myself and Rachel Riley did really look for someone to slap the wrist of somebody, but it didn’t happen’

‘That’s the problem, when organisations don’t police their own people and their own employees.

‘Myself and Rachel Riley did really look for someone to slap the wrist of somebody, but it didn’t happen.’

Last month she criticised the BBC for including left-wing commentator Ash Sarkar among talking heads features in a documentary about the Third Reich.

Ms Sarkar sent her ‘solidarity’ to Ewa Jasiewicz after she sprayed ‘Free Gaza and Palestine’ on walls near the largest Jewish World War Two ghetto in Warsaw. 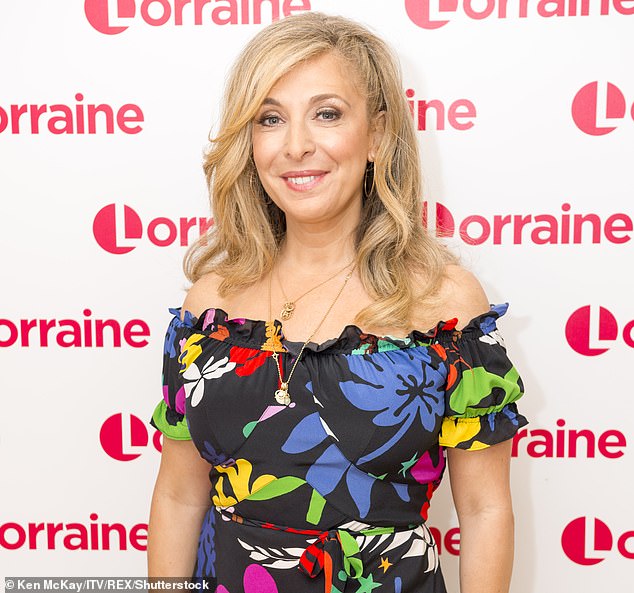 Jewish actress Tracy Ann Oberman (pictured in 2017), who is often vocal on issues of anti-Semitism, said she was insulted as a relative of Nazi victims

Check this out  Greasy Remainers had other ideas: HENRY DEEDES sees a gorgeous Saturday wasted in the Commons

Ms Oberman tweeted: ‘Dear Patrick Holland #BBC2 as someone who lost family during The Rise of The Nazis I am deeply disturbed that of all knowledgable experts/historians.

‘You use Ash Sarkar a woman who endorsed the spray painting of the remaining WarsawGhetto wall-an open grave for our families. Why?’

In September 2018, she defended Jasiewicz and another’s decision to spray the walls of the Warsaw Ghetto with anti-Israel graffiti, insisting it was not ‘anti-Semitic’ but ‘anti-racist’.

On Twitter she replied: ‘I don’t see why my support for Boycotts, Divestment and Sanctions against the Israeli occupation of the West Bank should disqualify me from talking about the Communist Party of Germany, but hey, I guess we live in strange times.’

Frank Skinner: ‘I’m all for a bit of moral menace’