‘Ken Livingstone you should know better than this’: Former London mayor grapples with a TUBE worker after getting his foot stuck in an Underground train door – and criticises the driver for not opening it fast enough

Former London mayor Ken Livingstone was involved in an extra-ordinary angry bust-up with Tube staff this morning after getting his foot stuck in a train door.

Mr Livingstone, whose former role saw him in charge of the London Underground, held up a service for two minutes at Willesden Junction in north west London this morning.

Check this out  Amy Childs gives birth to her second child... as she shares picture of her 'beautiful' newborn son

In video footage posted online he accused a TFL worker of trying to push him over and demands he ‘open (the door) and let me get on’.

In reply the harassed man tells him: ‘Ken Livingstone you should know better than this’. 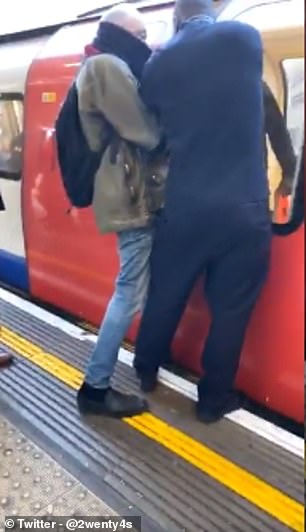 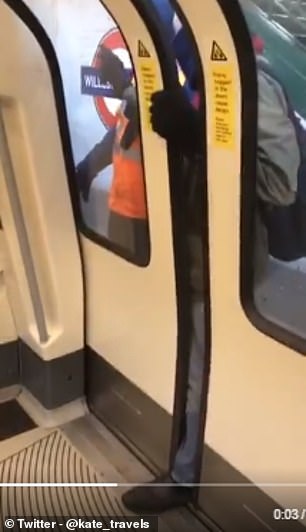 In footage posted by commuters online he can be seen from inside and outside the train. 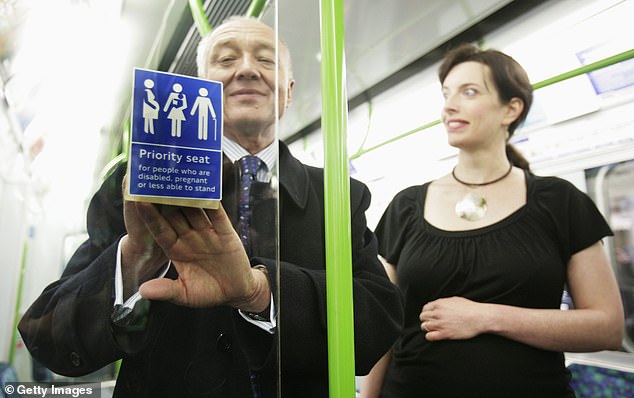 In footage posted by commuters online he can be seen from inside and outside the train.

On said that the door was ‘blatantly closing’ when the former mayor ‘purposely stuck his foot in’ and complained that the situation made him late for work.

Mr Livingstone was mayor of London from 2000 to 2008. the 74-year-old quit the Labour Party last year after being accused of anti-Semitism.

He insisted to MailOnline that he had not been trying to deliberately get his foot in the closing door in order to board a train that was leaving.

He said: ‘Why would I deliberately – a 74-year-old man with arthritis in his knees – want to have his foot trapped in the door?

‘It happens. You often get caught by the doors closing on you. But I have never in all my life using the Tube not known the driver to immediately open the door.’