By Sean Poulter Consumer Affairs Editor For The Daily Mail 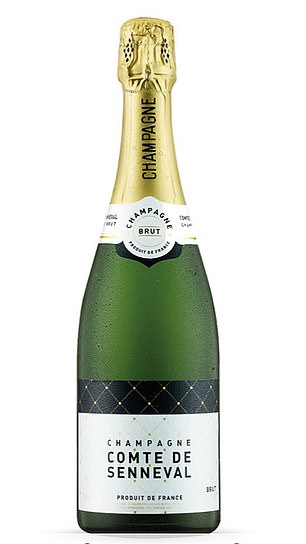 Splashing out on the very best Christmas champagne often comes with a hefty price premium – but experts are toasting a budget Lidl fizz costing just £11.49.

This year’s Best-Buy festive champagnes and sparkling wines have been picked by independent experts, including the Daily Mail’s Helen McGinn.

The team – recruited by Which? – had the onerous task of sampling 145 glasses of fizz to find those that simply offered the best taste profile, before looking at affordability.

After blind taste tests, they awarded a Best Buy and the highest score of 81 per cent to Piper-Heidsieck Brut NV, which costs £33.

For the connoisseurs, the panel described it as a ‘decadent’ champagne and said it had an ‘aged, savoury “umami” edge, and a smorgasbord of citrus fruits underneath’.

But in case the festive season has you tightening your belt, Which? suggested shoppers look to Lidl.

The team – recruited by Which? – had the onerous task of sampling 145 glasses of fizz for this year’s Best-Buy festive champagnes and sparkling wines 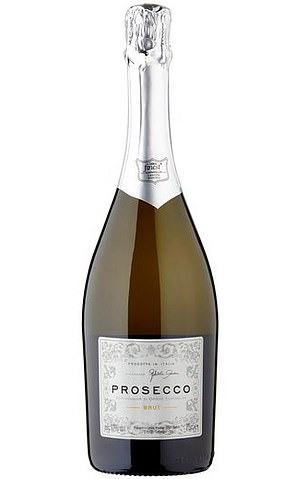 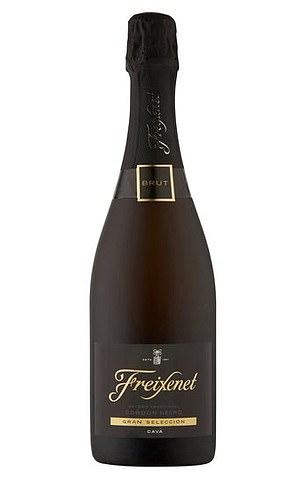 Its Comte de Senneval Brut NV, at just £11.49 a bottle, scored a ‘commendable’ 77 per cent. The panel noted its ‘beautiful touch of apple strudel’, but some found it a little short on flavour.

Check this out  Jeremy Corbyn might not campaign to stop the UK breaking up, Boris Johnson warns

Another Best Buy went to the £35 Veuve Clicquot Yellow Label NV, which also scored 81 per cent. It was described as ‘fresh, fruity and slightly malty’.

Which? identified Waitrose Brut NV, at a far cheaper £20, as another Best Buy with a score only slightly lower at 80 per cent. The panel enjoyed its ‘buttery baked goods’ aroma and ‘elegant lengthy finish’. On sparkling wines, it said: ‘For those looking for an alternative to champagne, the panel has tasted 12 sparkling whites, comparing varieties from Italy, Spain, France and England, all priced at £12 or less. The highest scoring sparkling white this year is Tesco Finest Prosecco Brut at £8. 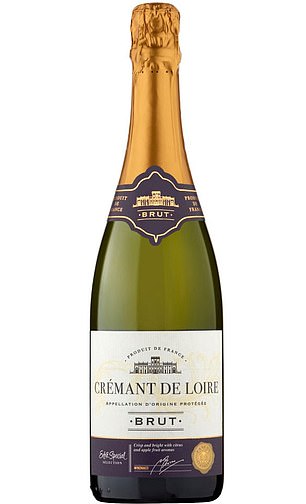 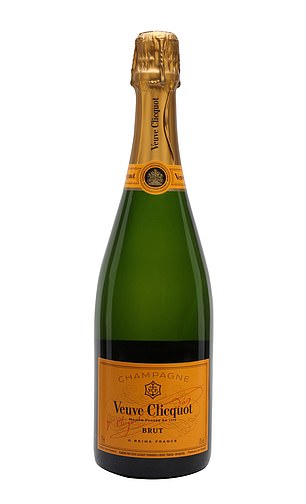 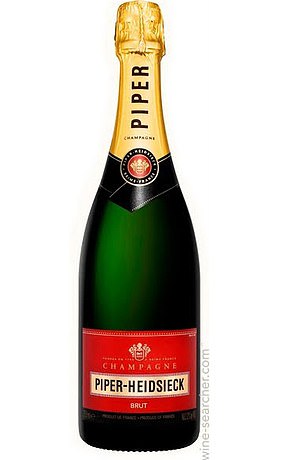 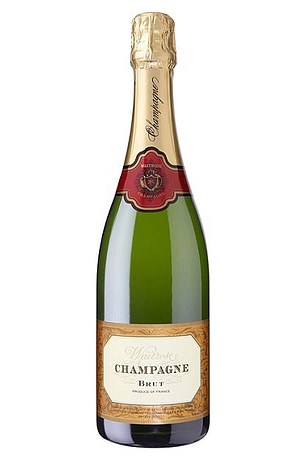 ‘This bargain Best Buy was awarded a score of 76 per cent and was described by our experts as a “clean, classic prosecco” with “fruity and floral notes”.’ Meanwhile, a fizz from Spain, the Freixenet Cordon Negro Cava at £11 also bagged a Best Buy with a score of 75 per cent. It was praised for a more earthy tone.

The third Best Buy was the French, Asda Extra Special Selection Crémant de Loire at £8, which had a ‘tangy, zesty fizz’ and a score of 74 per cent. Which? said: ‘For those looking for an English bubbly this year, the Aldi Angel and Four Masterstroke at £10, scored 70 per cent.

‘Hailing from Gloucestershire, this fresh English fizz delivers a “distinct aroma of elderflower” and most of the panel enjoyed its zesty sweetness, despite one being put off by the “sulphuric nose and sour flavours”.’