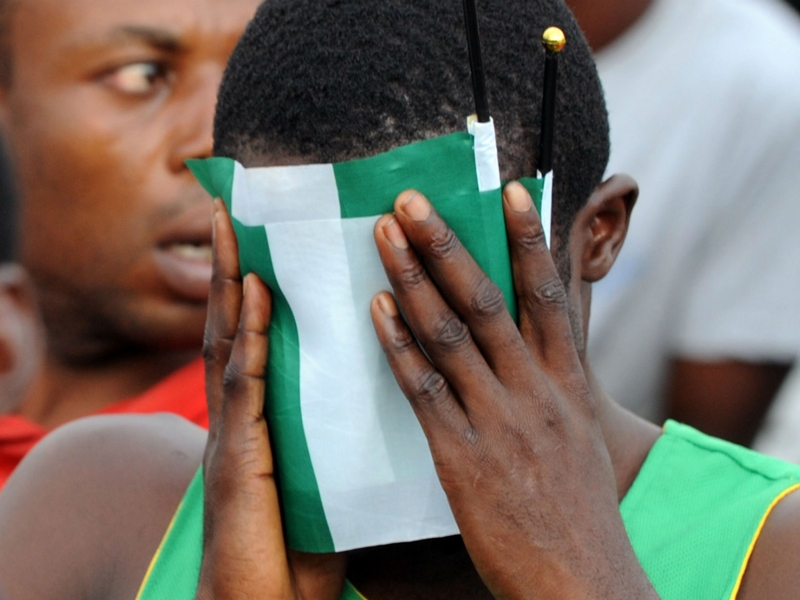 Twenty eight years gone, the football world remebers the midfield maestro who died while in service to the nation

Nigeria football world paid tribute to Sam Okwaraji who died while on international duty for the country on August 12, 1989.

Okwaraji slumped and died while playing for the Super Eagles against Angola at the National Stadium, Lagos in  FIfa World Cup qualifier that ended 1-0 in favour of Nigeria.

The Nigeria Football Federation led the football world to pay tribute to the football martyr who displayed commitment and doggedness till his last breath for the country.

Even in death, we still love you and we will never forget your contributions to Nigerian football. Rest on Samuel Sochukwuma Okwaraji pic.twitter.com/MmGd3iWs3N
— Mutiu Adepoju (@MutiuAdepoju8) August 12, 2017

Check this out  Man City news: 'Lose in the league and you're f**ked for days!' - Pep Guardiola hints at prioritising domestic titles over Champions League