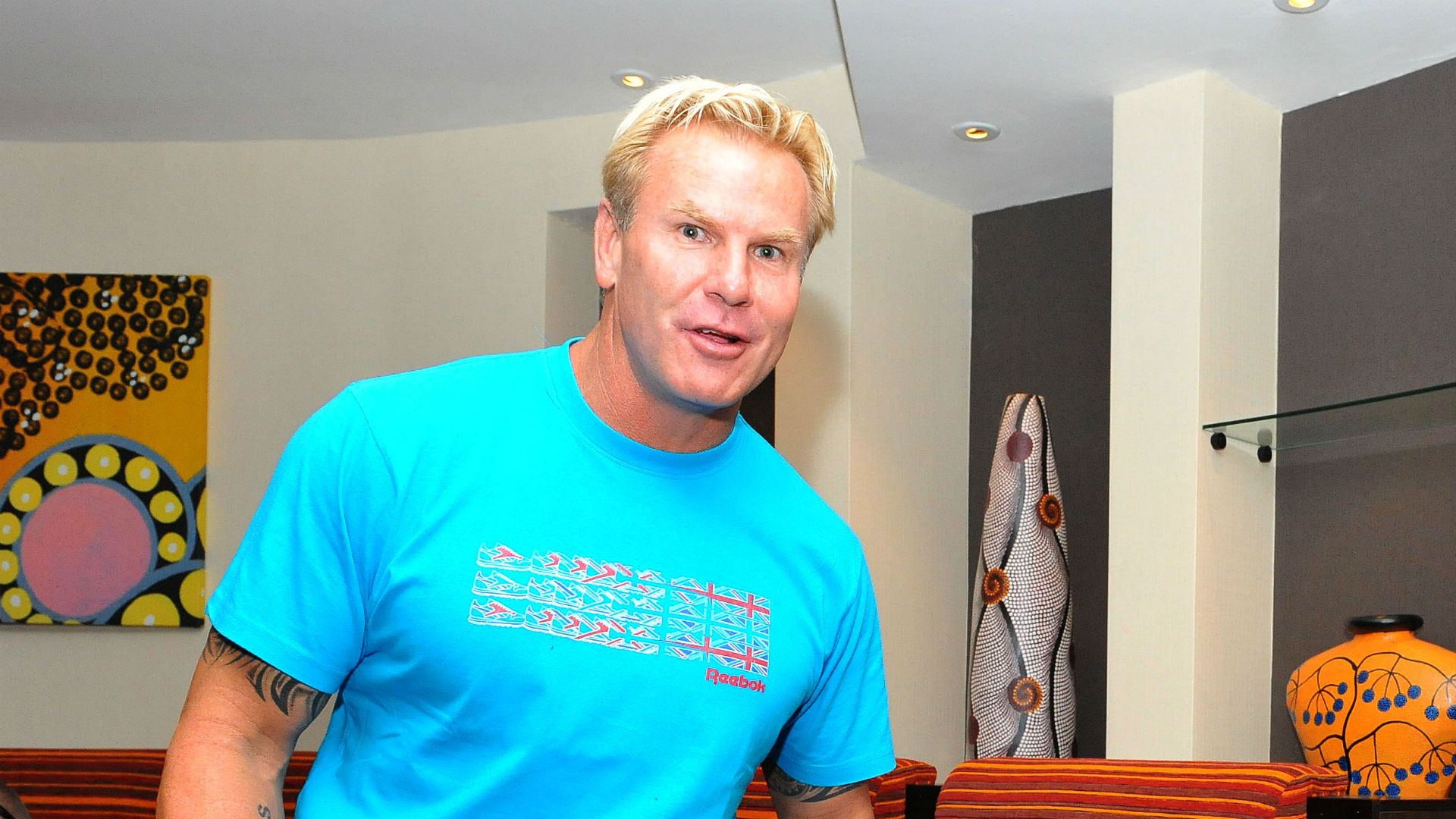 The former South African football player passed away on Monday night, after he was tragically shot in his car

Marc Batchelor is one of the few players in South African history to have represented the “big four clubs” Kaizer Chiefs, Orlando Pirates, Mamelodi Sundowns and Moroka Swallows.

That is the big point the respectful soccer fans want to underline on a tragic night after Batchelor was hit in a suspected drive-by shooting.

We take a look at a few Tweets from the media announcing the sad news. Then there are supporters praying and hoping Batchelor’s soul will rest in peace.

There are also angry posters, who are tired of the number of football stars who have lost their lives in accidents or alleged murder.

This social media reaction is mainly to reflect the growing frustration from around the country on another popular football player who’s lost his life.

Former Bafana Bafana player Mark Batchelor has been shot dead in Johannesburg. Police are at the scene. The motive remains unclear. But initial indications are it appears to be a professional hit. pic.twitter.com/urV3J8vyKx

BREAKING Police have blocked off the road leading to the home of former Kaizer Chiefs player Mark Batchelor who was assassinated this evening in Olivedale, Johannesburg #sabcnews pic.twitter.com/3Nlg450DAD

BREAKING NEWS UNFOLDING! Marc Batchelor shot dead in Johannesburg in what appears to be a professional hit by two gunmen on motorbikes outside his home in Olivedale. #RIPMarcBatchelor pic.twitter.com/KvuVEQRDVl

My heart is shattered for my best friend in this whole world, Warren A Batchelor I love you. I am here for you. I’ll be with you holding your hand for as long and as much as you need it. RIP Marc Batchelor 💔💔💔

That time our constitution and legal system is protecting the thugs. Criminality more rewarding that humanity. They call it rehabilitation. The benefits of going in are more enticing than poverty of staying out . #marcbatchelor #Ripmarcbatchelor @eNCA @SABCNewsOnline @Newzroom405

Can our government please prosecute those who misuse social media. The pictures circulating of #marcbatchelor is sad and disturbing. This is inconsiderate and inhumane to him and his loved ones.

Cops shouldn’t be stupid…allegedly guys on motorcycles executed #marcbatchelor This is a script from the underworld…remember #CyrilBeeka murders modus operandi… assailants in motorcycles. Just saying!

Marc Batchelor has just been killed. Just drove by the scene. Road is closed. Swarm of reporters on the scene. It is a full on crime scene. That was a hit. No question…

Marc Batchelor the footballer:
Played for #Sundowns #Pirates #Chiefs #Swallows amongst others …
How many played for the traditional Big 4? Not many…
Never scared to speak openly & honestly and always available for a quote! Football journalism in the 90s & 2000’s made a joy!

The only man to play for all 4 of SA’s football giants.. RIP Marc Batchelor

Marc Batchelor’s shooting has all the hallmarks of the assassinations that have been happening in Joburg over the past year. Two men on motorbike. Semi automatic weapon. Close grouping. Appears to be extremely professional. Not one arrest in any of these multiple shootings.

#RIP Former Bafana Bafana, Orlando Pirates and Kaizer Chiefs striker, Marc Batchelor was gunned down in Bryanston, Johannesburg this evening. The reason for the murder is unknown. pic.twitter.com/gMoF5rvV12