By Sophie Tanno For Mailonline

The Foreign Office has warned those planning trips to Europe over Christmas time to remain vigilant due to an increased threat from terrorism during the festive period.

The FO updated its travel advice for European countries including France, Germany and Spain.

The updated travel advice comes after devastating terror attacks that took place over the months of November and December in recent years, including the 2016 attack on one of Berlin’s Christmas markets at Breitscheidplatz.

Check this out  Discovering Jerusalem's sacred sites - and Razzouk Tattoo, the oldest tattoo parlour in the world

12 people were killed and 50 more were injured when a stolen lorry mowed into crowds at the market. 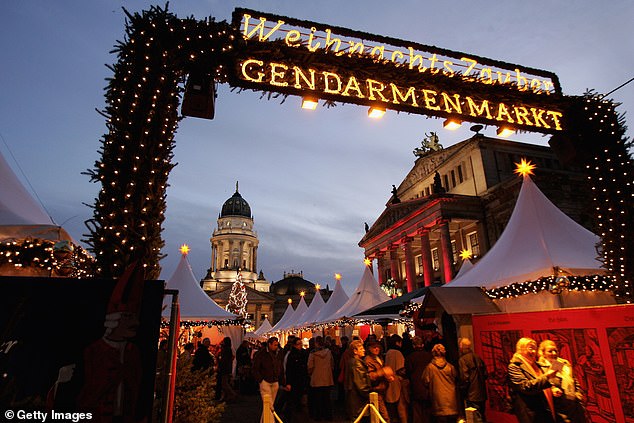 Berlin’s Gendarmenmarkt Christmas Market. On travel advice to Germany, the FO warns: ‘There is a general threat from terrorism. There may be increased security in place over the festive period, including at Christmas markets and other major events that might attract large crowds’ 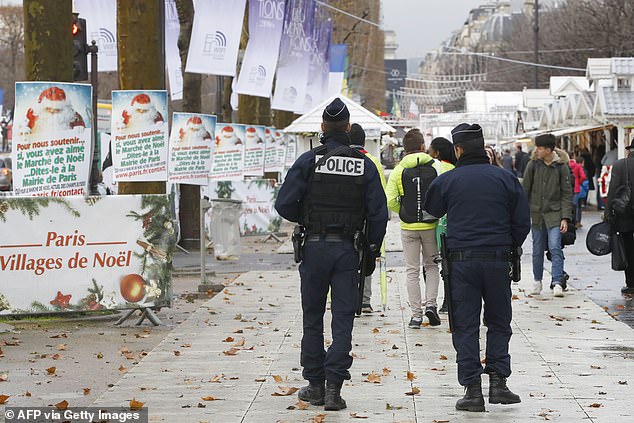 On travel advice to Germany, the FO warns: ‘There is a general threat from terrorism. There may be increased security in place over the festive period, including at Christmas markets and other major events that might attract large crowds.

Check this out  Women's March 2019: Thousands of women attend protest in London against austerity

‘You should remain vigilant and follow the advice of local authorities.’

In November 2015, a series of co-ordinated terror attacks were carried out in Paris. Three suicide bombers struck during a football match followed by several mass shootings and a suicide bombing, at cafés and restaurants, killing a total of 130 people.

Following the attacks, heightened security was put in place at the cities’ Christmas markets. 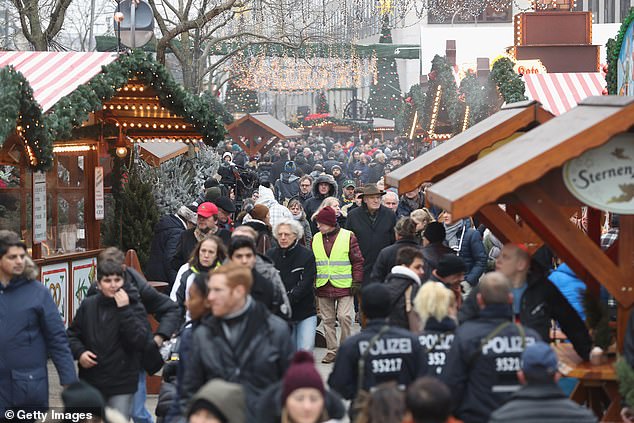 Visitors and police walk through the reopened Breitscheidplatz Christmas market in Berlin on December 22, 2016 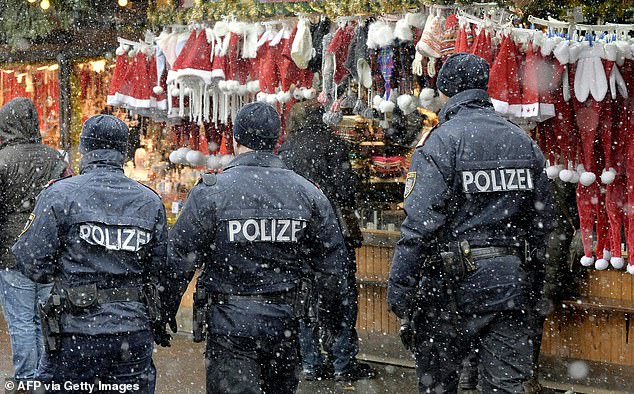 Policemen patrol the ‘Wiener Christkindlmarkt’ Christmas market in Vienna on December 2016, after security measures were ramped up following the deadly attack at a Berlin market which killed 12

The site of the attack in Berlin at Charlottenburg’s Breitscheidplatz has been bolstered with rows of vehicle-blocking bollards and a heavy presence of armed officers.

Similarly for Spain, the FO advices: ‘There may be increased security in place over the Christmas and New Year period, including at major events that might attract large crowds.’

‘Terrorists are likely to try to carry out attacks in Spain.’

In August 2017, terrorist Younes Abouyaaqoub drove a van into pedestrians on La Rambla in Barcelona, killing 12 people and injuring at least 130 others.

While IS has lost its strong-hold in the Middle East, fears remain that the group will target countries in the West.