All shops should be made to close on November 11 as Britain marks the centenary of the armistice, two former military chiefs have said.

Armistice Day and Remembrance Sunday fall on the same date in 2018 which also happens to be 100 years since the cessation of hostilities in the First World War.

A letter to the Times, signed by former head of the Army, General Lord Dannatt, and former first sea lord Admiral Lord West among others, read: “Marking as it does the centenary of the end of the First World War, we believe it would be right to mark it by ensuring that, as on Easter Day, all shops are closed that Sunday.

“We urge the Government to bring in the simple legislation necessary to ensure this very special act of remembrance in 2018.”

The letter noted the move has been proposed and supported by the Union of Shop, Distributive and Allied Workers at its annual conference. 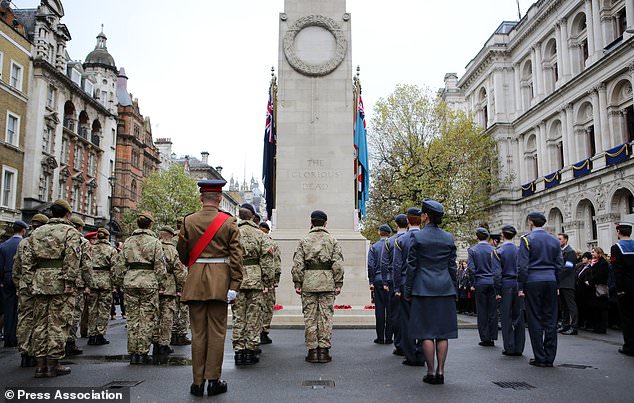 The UK will mark 100 years since the end of the First World War with a procession of 10,000 civilians past the Cenotaph on Remembrance Day, the Culture Secretary announced earlier this month.

The event – titled A Nation’s Thank You – The People’s Procession – will be followed by bell ringing by churches across the country to echo the actions of British citizens 100 years ago.