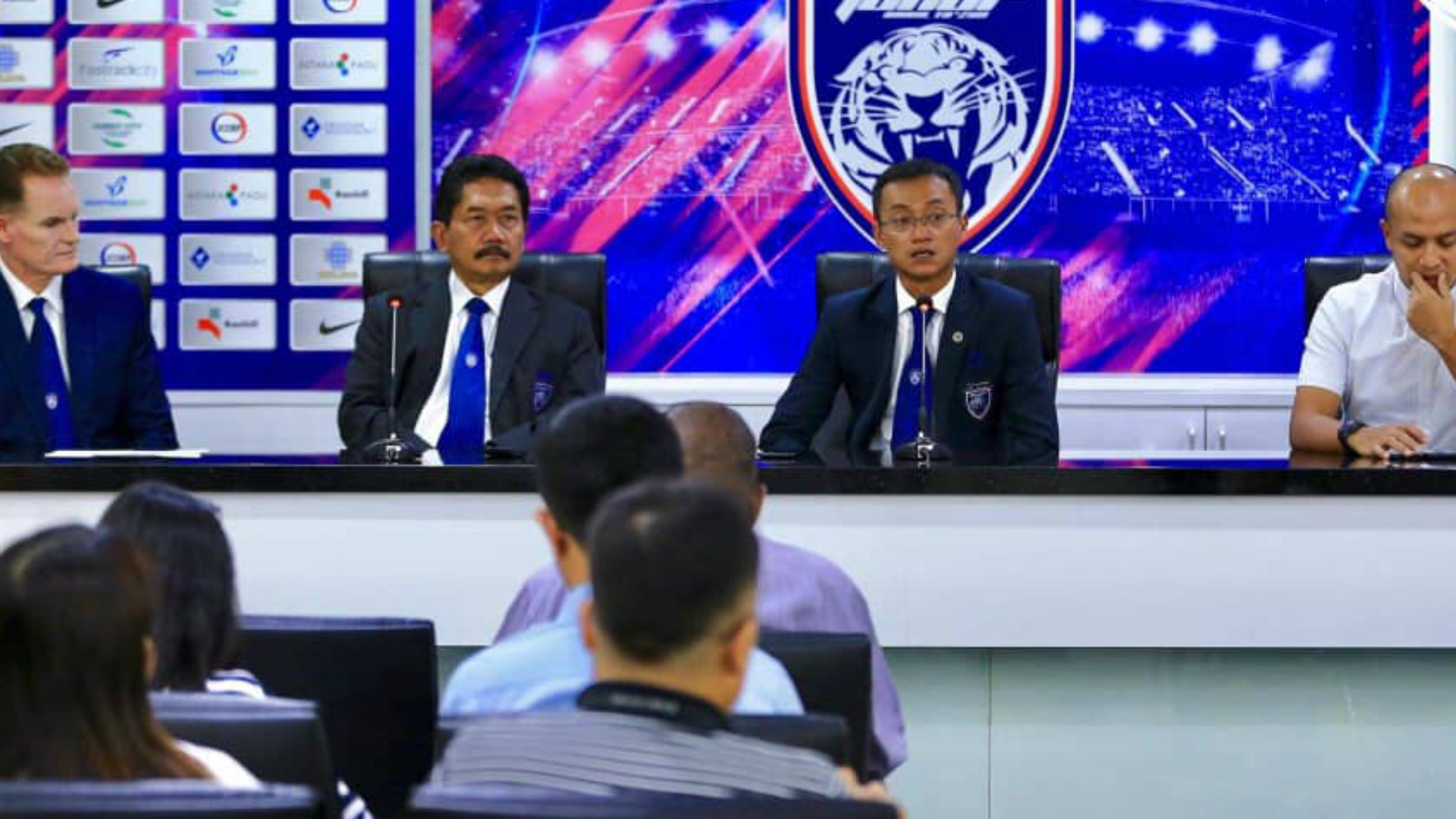 Ronaldo, Rivaldo and friends will be parading their skills in Johor Bahru, and fans can purchase their tickets for the match starting on June 19.

In a press conference held on Tuesday afternoon, Johor Darul Ta’zim announced the ticketing details for the JDT TMJ v JDT Rest of the World match that is scheduled to be played at Tan Sri Dato Haji Hassan Yunos Stadium on June 30.

For as low as RM20, fans will be able to watch the likes of former Arsenal winger Robert Pires, former Juventus midfielder Edgar Davids and former Inter Milan midfielder Esteban Cambiasso in action. The other available pricing includes RM30 (Gate C) and RM50 (grandstand). Tickets can also be purchase online through Ticket Hotline.

“It’s another fantastic initiative by HRH TMJ to bring world class players of yesteryear to play on the hallowed Larkin pitch. The event is a wonderful opportunity for fans and everyone at JDT to witness first-hand some of the real superstars of the game.

“It’s a great opportunity for our academy players too as these football greats will be passing on some guidance and tips during the coaching clinic. I think it will be a magical affair and we are also thrilled that the proceeds will be given to such worthy foundations,” said JDT Technical Director Alistair Edwards during the press conference.

The tickets will go on sale from 3pm onwards on the June 19, the day of JDT’s Super League match against Selangor. There will be lucky draw prizes on offer and JDT are targetting to achieve approximately RM500,000 from the tickets sales which will go to Tunku Laksamana Johor Cancer Foundation, National Cancer Society of Malaysia and the Women’s Aid Organisation.

On the day after the friendly match, there will be coaching clinic led by the legends for 107 player from theJDT U11 until U19 academies with 10 selected kids with cancer joining the clinic. JDT will also be bringing 50 cancer patients to attend the match at Larkin Stadium.