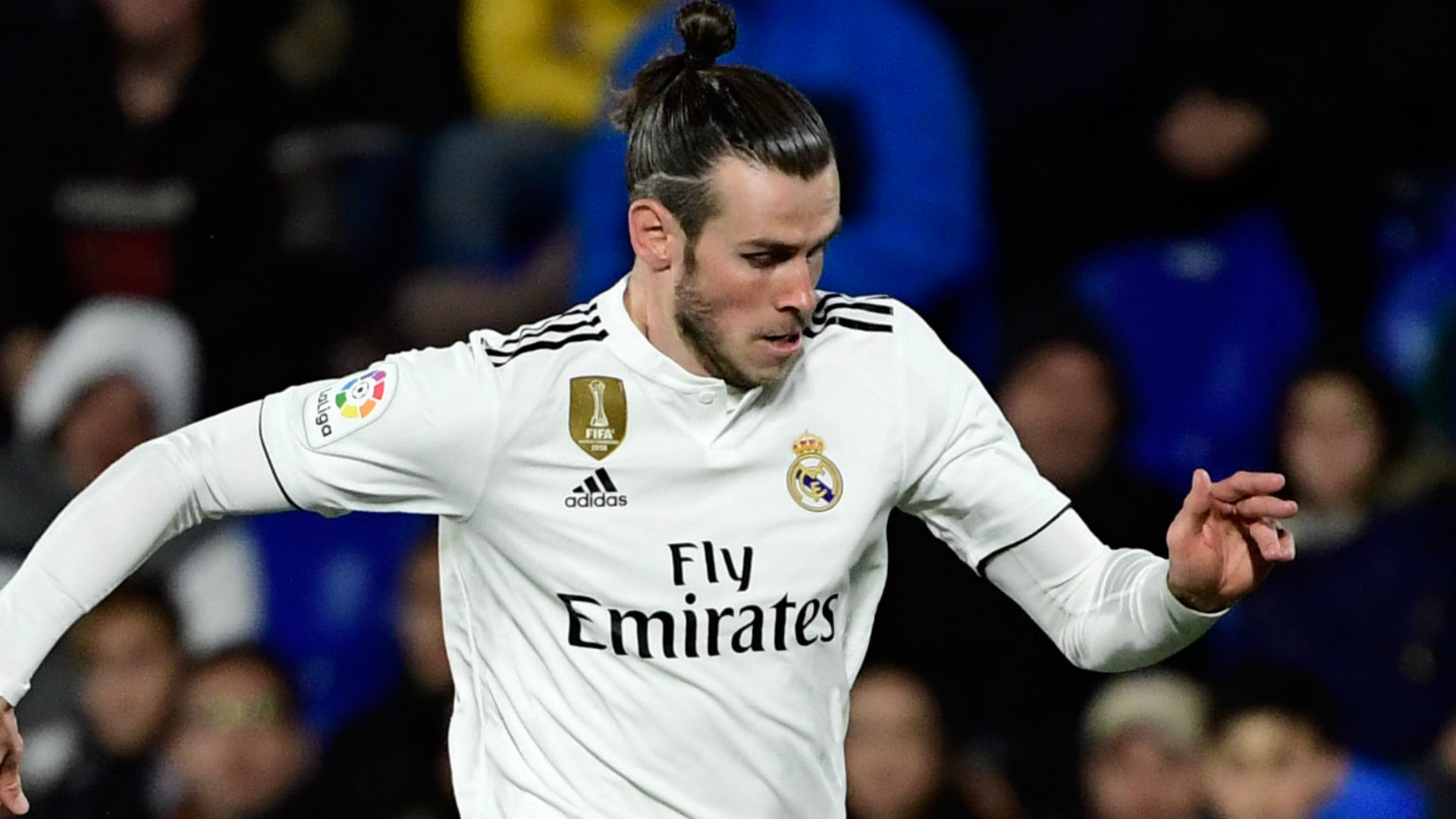 Bale’s playing time became limited during the latter half of last season when Zinedine Zidane returned to the club, sparking murmurs of a move away from the Santiago Bernabeu this summer – with Bayern Munich said to be a potential destination.

The Bundesliga champions are now without long-term attacking duo Arjen Robben and Franck Ribery, with the former retiring while the latter departed the club at the close of his contract at the end of last season.

When asked at a media conference ahead of Saturday’s International Champions Cup clash between Bayern and Real whether Bale could be the man in line to replace the pair, Thiago said: “It’s very simple, for me, any top player who wants to come and play at a top club like Bayern Munich, who wants to contribute, they are welcome here.

“We will have the door open to you.

“Robben, Ribery and Bale play in similar positions on the field and we lost Robben and Ribery in our midfield, two historic members of this club.

Despite the extensive rumours of Bale’s supposed departure from the Santiago Bernabeu, it is not a foregone conclusion that he will leave Real Madrid this summer.

His manager has not committed to either keeping or selling the winger either, with Zidane telling a press conference ahead of Saturday’s game: “It is not a problem, he has a contract.

“He is here, he will spend his time with us. I have respect for all of my players.

“Gareth is with us, he is a Real Madrid player and we’re going to see what happens.”

Bale is nearing his sixth year as a Los Blancos player after his move from Tottenham in 2013, and he has since netted 102 goals in 231 games for the club – including strikes in Champions League finals against Atletico Madrid and Liverpool in 2014 and 2018 respectively.

Charming in snake! FEMAIL picks out the best buys for embracing fashion’s...