ANAHEIM, Calif. (AP) – Carlos Gonzalez hit a two-run homer in the first inning and the Colorado Rockies beat the Los Angeles Angels 3-2 on Tuesday night to split their series.

Kyle Freeland (12-7) allowed one run and five hits in six innings. The left-hander struck out six and walked two in his first career start against the Angels.

Wade Davis struck out the side in the ninth to earn his NL-leading 36th save, extending his career high. 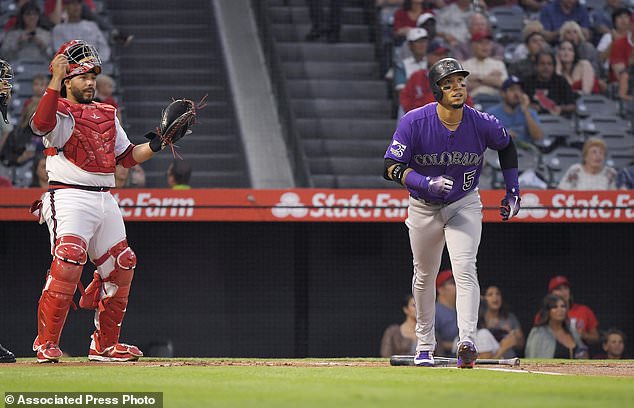 The Rockies added a run in the seventh on Ian Desmond’s sacrifice fly that scored Trevor Story, who singled and stole second.

The Angels trailed 2-1 in the fifth after David Fletcher’s two-out RBI single. Fletcher went 3 for 4 with a strikeout.

Albert Pujols followed with a sacrifice fly that Blackmon snagged near the wall, scoring Fletcher, who singled, moved up on Mike Trout’s sharp flyout and took third on Scott Oberg’s wild pitch.

The Angels stranded a runner in each of the first six innings. They have lost nine of 10.

Noe Ramirez (4-5) became the first player in Angels’ history to earn a save one day and start the next day’s game. But he didn’t last long. The right-hander threw 22 pitches in the first, giving up Gonzalez’s homer, before getting yanked. It was his first major-league save and start. He struck out two and walked none.

Angels: Shohei Ohtani (sprained elbow ligament) will throw a bullpen session in the next couple days. His “stuff looked great” in a simulated game on Monday, according to manager Mike Scioscia, but the training staff needs to evaluate the two-way star before he’s cleared to pitch in games. Ohtani wasn’t in the lineup against the Rockies’ left-handed starter, but he pinch-hit in the ninth. … OF Justin Upton (left index finger laceration) returns on Thursday. The four stitches he received after handling a broken wine glass at home have yet to be removed. … RHP Matt Shoemaker begins a rehab assignment at Class A Inland Empire on Wednesday.

Rockies: Off Wednesday before LHP Eric Lauer (5-7, 5.30 ERA) comes off the disabled list to start Thursday in the opener of a four-game series at San Diego.

Angels: After an off-day, they open a four-game series at AL West-leading Houston on Thursday. LHP Andrew Heaney (7-8, 4.25) starts. 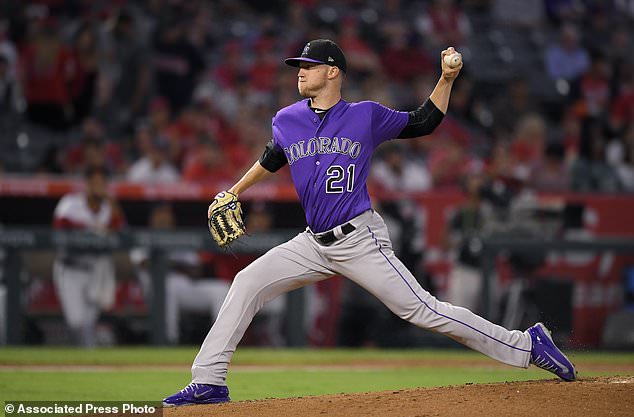 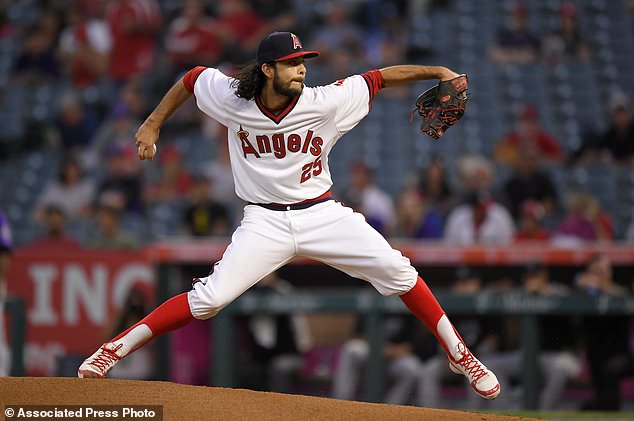 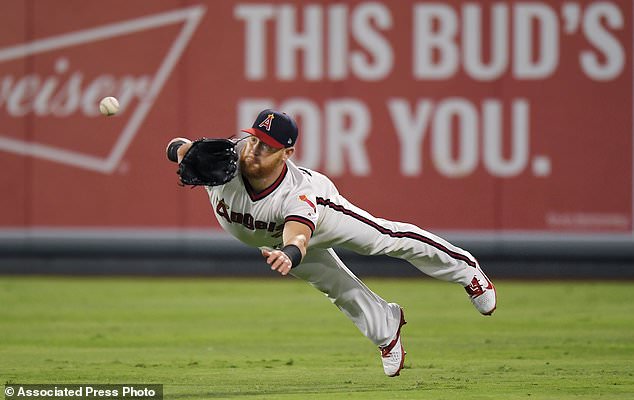 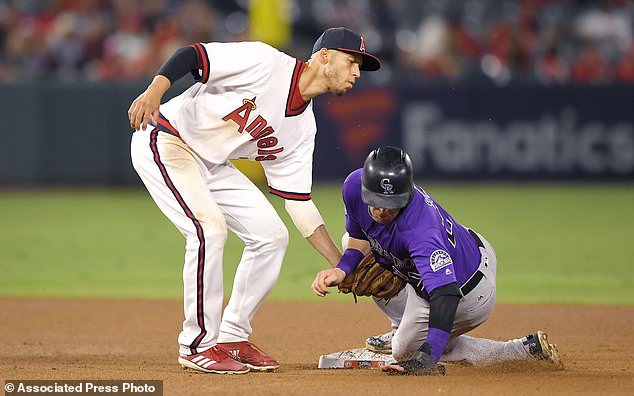 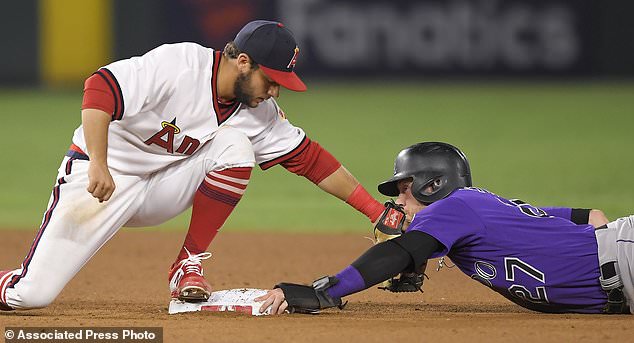