A royal telling off! Radio 1 DJ Greg James reveals Kate Middleton and Prince William gave him a talking to after he mocked Princess Charlotte for shaking hands with teacher on her first day of school

By Chloe Morgan For Mailonline

Greg James has revealed he got a telling off from the Duke and Duchess of Cambridge after he mocked Princess Charlotte for shaking hands with her teacher on the first day of school.

The Radio 1 DJ, 33, told how Kate Middleton, and husband Prince William, both 37, were listening to his Breakfast Show after the young royal, four, was greeted by head of the lower school Helen Haslem at Thomas’s school in Battersea South London on September 5.

Speaking about the incident live on air, he said: ‘They were listening on the morning Charlotte went to school.’

‘I saw the photo during the show and said, “Who the hell shakes hands with their teacher on the first day?”‘ 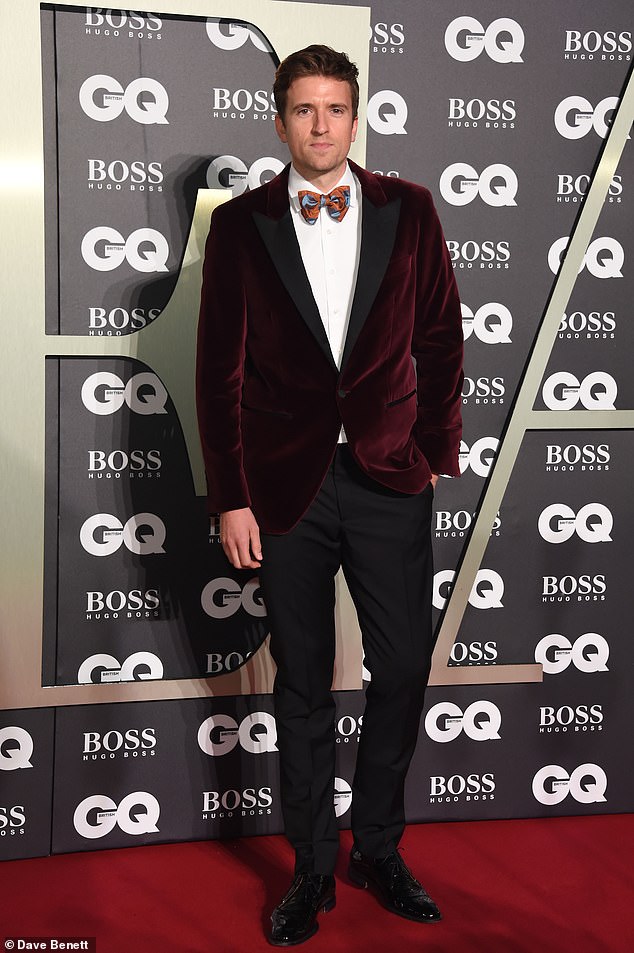 Greg James, 33, told how he got a telling off from the Duke and Duchess of Cambridge, both 37, after mocking Princess Charlotte’s first day at school. Pictured at the GQ Man Of the Year Awards in London on September 3, 2019 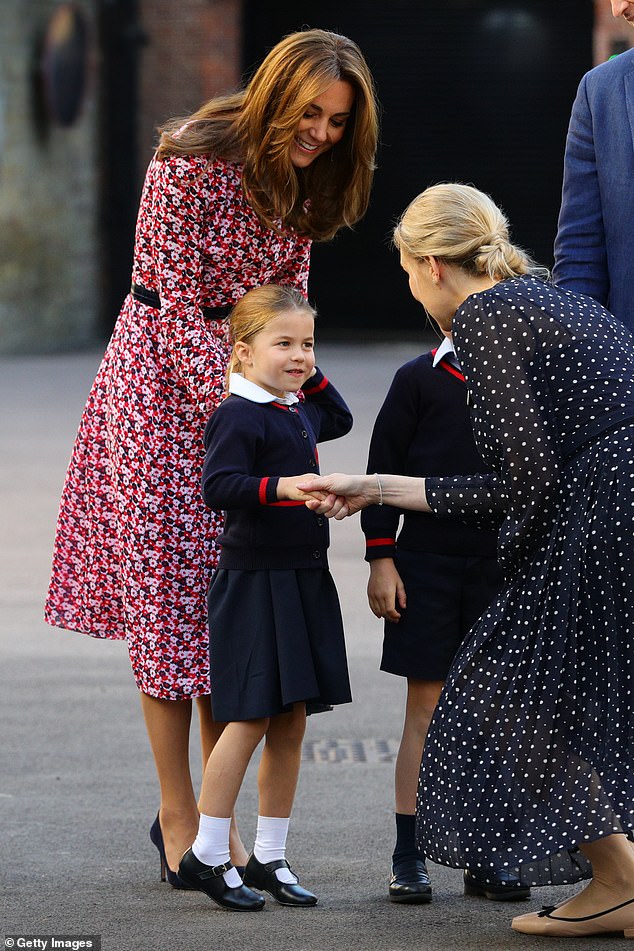 Helen Haslem (right), head of the lower school, greeted Princess Charlotte as she arrived for her first day of school, with her brother Prince George and her parents the Duke and Duchess of Cambridge, at Thomas’s Battersea in London on September 5, 2019 in London

Check this out  Parents of murdered Victoria Hall, 17, have new hope her killer will be found as case is reopened

Greg then told how in the weeks following, he was invited to Kensington Palace along with Radio 1’s Teen Heroes.

‘They said: “We were listening on the morning of little Charlotte’s first day, and we want to talk to you about the handshaking thing…” he explained.

‘I went: “Oh God, no!” They’d heard me saying this school was so posh they had to shake hands with their teacher every day.

‘They were not like that in my day. You were pleased if you got a smile. I’m sure it’s all absolutely fine,’ he joked. 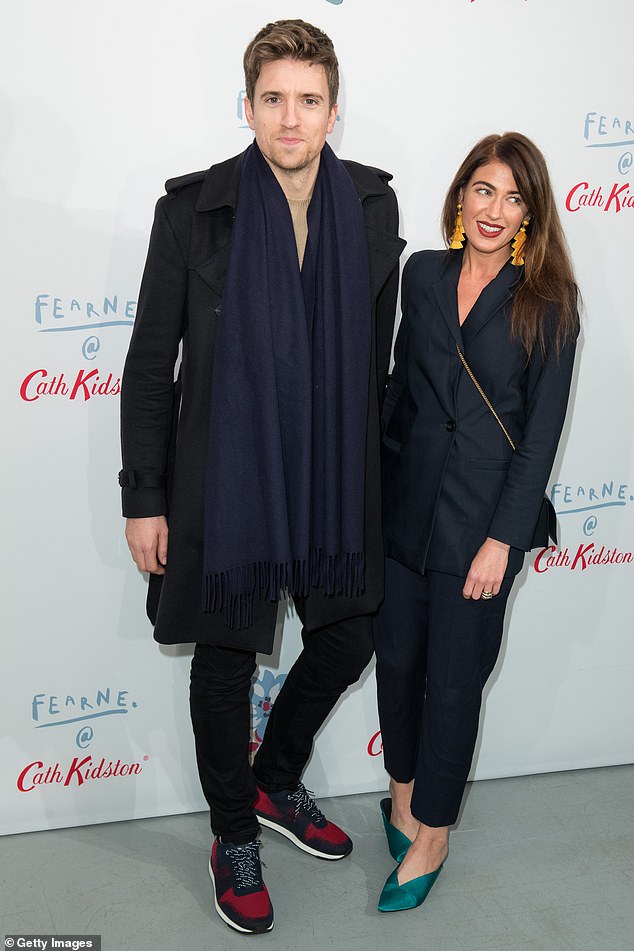 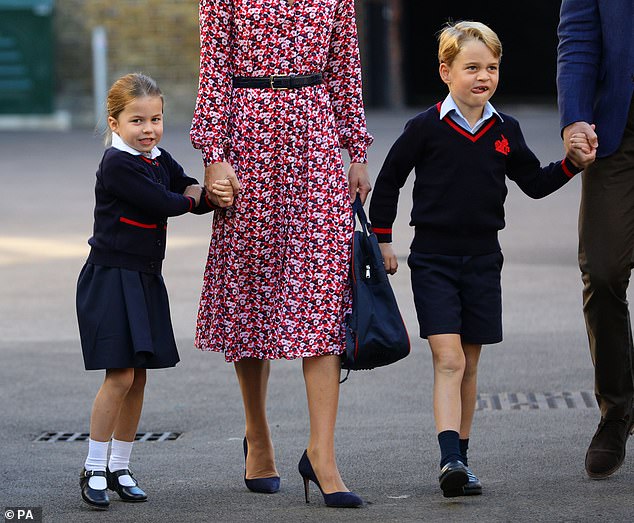 Princess Charlotte could be seen holding onto her mother’s hand as she arrived at her first day of school on September 5, 2019

On her first day back in September, Princess Charlotte was seen holding onto her mother’s hand as she arrived with her big brother Prince George, who is thought to have shown her around the £18,915-a-year private institution.

Check this out  Return of the local? Number of pubs rises for the first time in a DECADE

Charlotte smiled, waved and shyly hid behind the Duchess of Cambridge who was holding her bag as she started the school in South London, where it is taught that kindness is as important as academic success.

Proudly wearing her uniform, the confident young princess was joined by her parents, the Duke and Duchess of Cambridge, as well as George – third in line to the throne – as she began her school career.

Head of the lower school Helen Haslem waited to greet her new pupil and shook hands with the princess, who celebrated her fourth birthday on May 2 and is known as Charlotte Cambridge to staff and schoolmates.