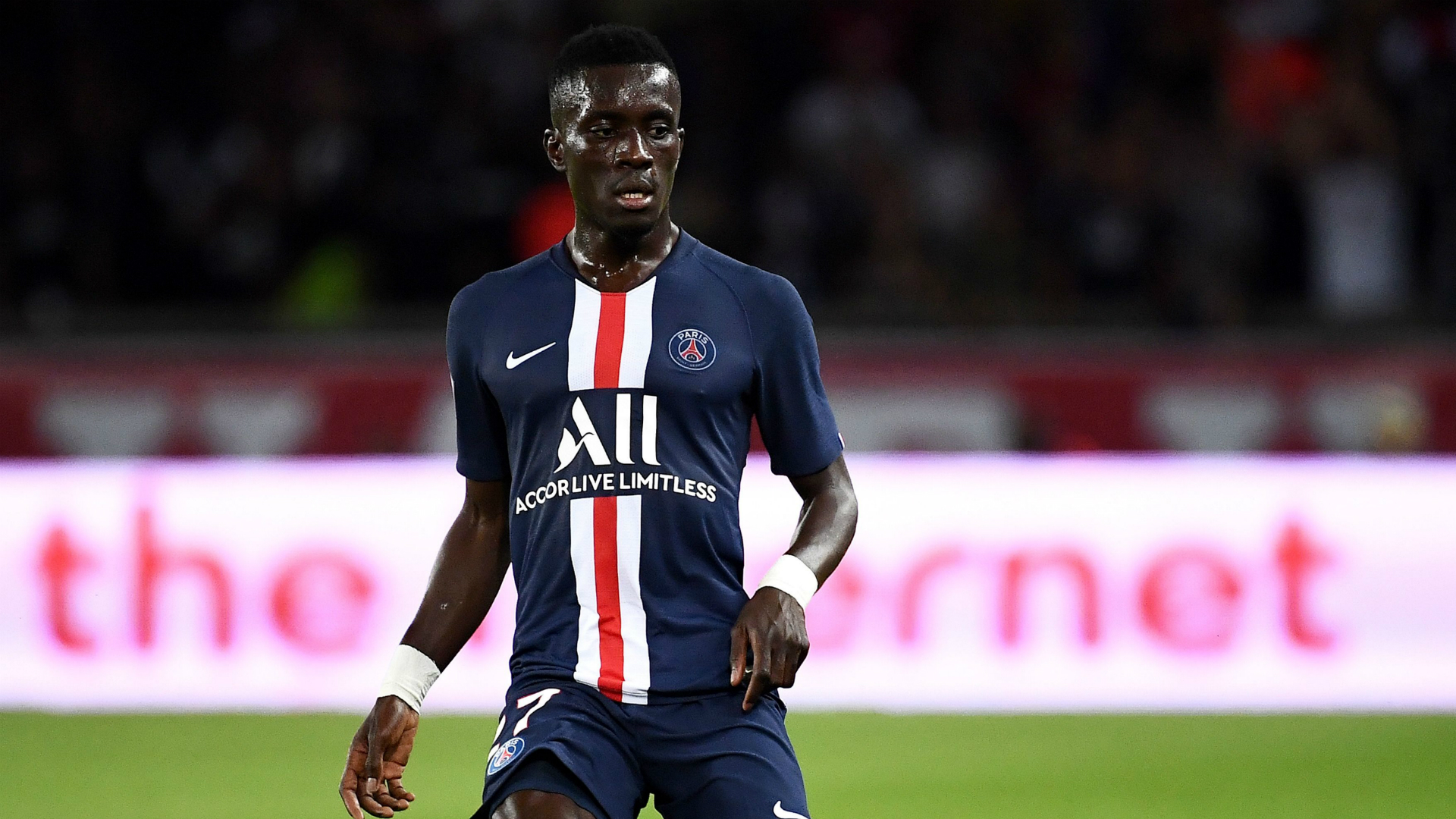 The 30-year-old midfielder was handed his 12th appearance in the encounter and made an impactful showing against his former club.

Gueye sent in a cross into the box in the 17th minute which was connected by Mauro Icardi into the back of the net for the Parisians’ opening goal before Angel Di Maria sealed the victory moments after the half-hour mark.

The Senegal international was also impressive in his defensive duty, making five tackles – the highest from any player in the encounter, to help Thomas Tuchel’s men keep a clean sheet at Parc des Princes.

Check this out  Arsenal news: 'We all have to be captains' - Granit Xhaka issues Gunners rallying cry after Barcelona defeat

The victory ensured the Parisians are now 11 points clear on the league table, having secured 33 points from 14 games.

Gueye featured throughout the match while Nigeria international Victor Osimhen, who helped the Super Eagles claimed back-to-back victories against the Republic of Benin and Lesotho during their Africa Cup of Nations qualifying games, was not listed by Lille for the encounter.

The former Everton combative midfielder will hope to continue the impressive form when PSG take on Real Madrid in Tuesday’s Champions League game.