Steroid users, 24 and 30, are jailed for a year after hiding NEEEDLES in Sainsbury’s products including a packet of garlic bread and a cereal box to ‘prank’ innocent shoppers

By Lara Keay For Mailonline

Two gym-goers who stuck steroid needles in Sainsbury’s food and drink products have been jailed for a year each.

Bradley Scott, 30, and Matthew Keam, 24, took needles and syringes they had used on themselves and put them in a packet of garlic bread, orange juice, cereal and even Christmas tree decorations.

Check this out  7,000 people sign up for 'Farewell Britain' beach party in Holland on October 31

They carried out their ‘prank’ seven times over a period of five months, placing needles inside the food or sticking out of their boxes or packages.

Maidstone Crown Court heard they only chose the Sainsbury’s store in Aylesford, Kent, as it was near their gym.

The needles were found by disgusted employees and shoppers who reported the discoveries to police. 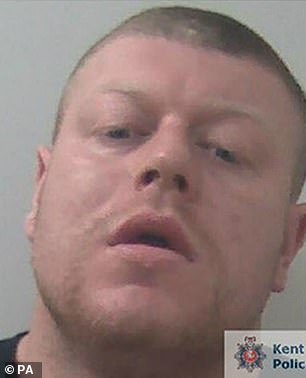 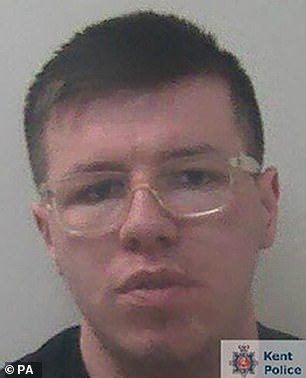 Bradley Scott, 30, (left) and Matthew Keam, 24, (right) took needles and syringes they had used on themselves and put them in a packet of garlic bread, orange juice, cereal and even Christmas tree decorations at a Sainsbury’s store in Aylesford, Kent 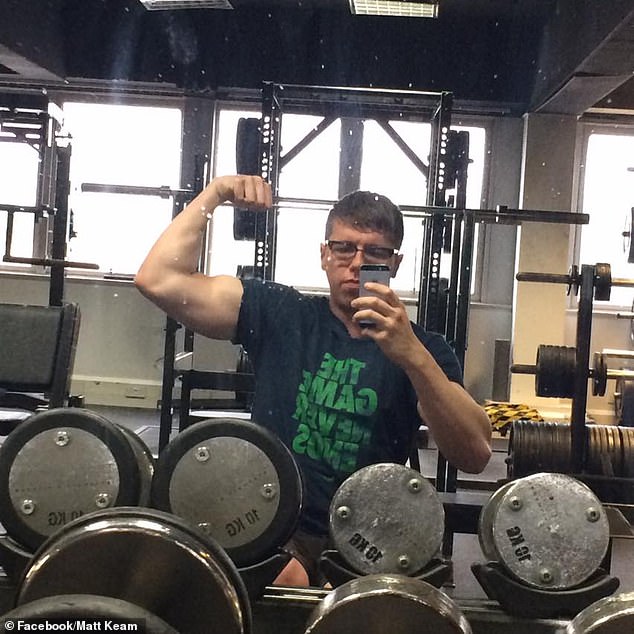 The pair were arrested on December 15 and 16 and detectives carrying out forensic tests on the syringes and found DNA matches for both men.

In a police interview Scott admitted he and his mate had been ‘plain stupid’.

Detective Constable Barrie Prowse of Kent Police said: ‘These offences would no doubt would have caused considerable distress, anxiety and revulsion among shoppers and staff, alike.

‘Whilst the needles repeatedly placed in items were found to be capped, there was clearly potential for serious injury to anyone who may have had the misfortune of finding these items.

‘Both Scott and Keam have shown genuine remorse for their reckless behaviour, however protection of the general public and the safety of any food supply chain are of paramount importance, leaving the courts with little choice but to impose custodial sentences.’

Scott, of Gillingham in Kent, and Keam, of Maidstone, Kent, pleaded guilty to charges of contaminating goods with the intention of public harm at Maidstone Crown Court on October 18. Both were sentenced to a year behind bars. 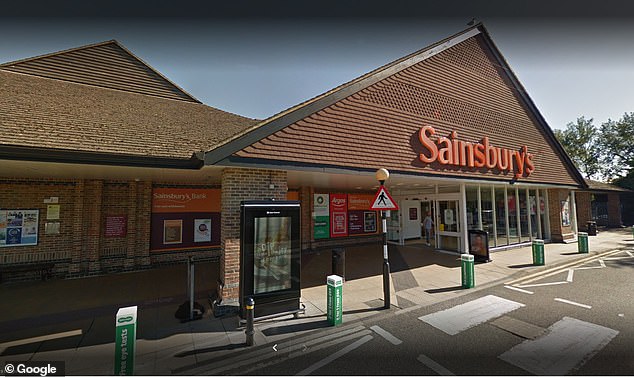 Maidstone Crown Court heard they only chose the Sainsbury’s store in Aylesford, Kent (pictured), as it was near their gym