The Duke and Duchess of Sussex have appointed an influential media executive as the first trustee of their Sussex Royal Foundation.

Karen Blackett, 48, was listed as a director of Harry and Meghan’s new charity at Companies House today.

A successful businesswoman, she was named number one in the 2015 Powerlist of the 100 most influential people of African or African Caribbean heritage in the UK.

Harry and Meghan set up their own foundation earlier this year after splitting from their joint charity with the Duke and Duchess of Cambridge following reports of a rift between the four. 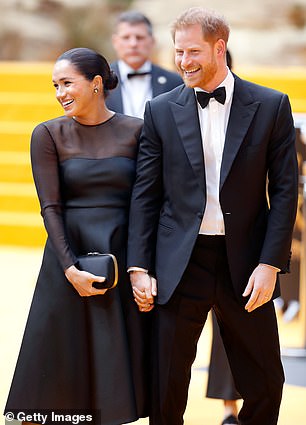 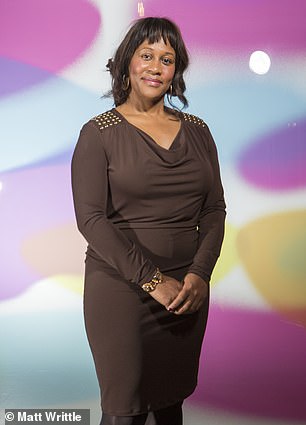 Reports suggested that the falling out was initially between Kate and Meghan before spreading to their husbands.

Royal sources at the time denied there was a feud, saying it was ‘largely about preparing both couples for their future roles, which are obviously on divergent tracks’.

The first businesswoman to top the Powerlist, she was also awarded an OBE for services to the media industry in 2014.

Ms Blackett has been at MediaCom for more than 20 years, becoming chief executive in 2011 and chairwoman in 2016.

She was told as a teenager that her only career choices were to be a nurse or a teacher.

Ms Blackett told the Mail last year: ‘Sometimes when I’m at the Houses of Parliament or No 10, I have to pause, take a deep breath and remind myself why I’m there: for my business knowledge and my expertise.

‘It’s when you’re in a minority in the room — which is most of the time for me — that the inner voice saying, ‘I shouldn’t be here’, tends to come out.

‘Things are changing in my industry but unfortunately, for now in advertising, there aren’t many people like me.

Her father moved from Barbados to London in the Sixties and worked as a bus conductor for a year, before getting an apprenticeship and becoming an electrical engineer. Her mother trained as a nurse and worked in the NHS for over 30 years. 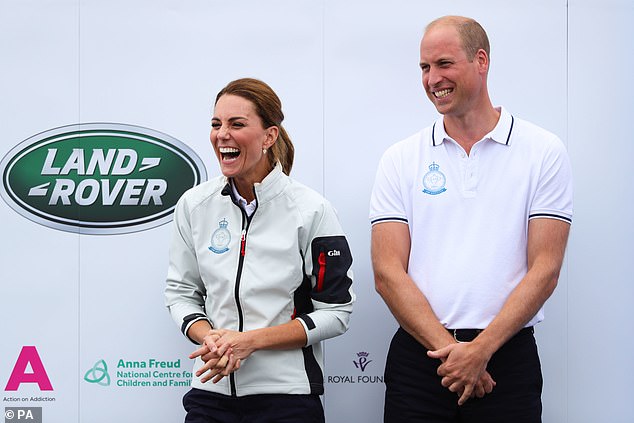 Check this out  Trump clobbers big tech, says it would be 'easy money' to sue them

Ms Blackett wrote in The Guardian in 2014 on how role models can help the business world reflect the reality of social diversity, saying: ‘Young minorities usually have a limited number of role models, and so choose their life paths from a narrow palette of options.’

She added:  ‘Publications such as the power list address the first of these problems.

‘The role models they showcase allow the next generation to know that anything should be possible.

‘I am a single mother to a five-year-old boy and I want my son to truly know that he can be whatever he chooses to be, without any barriers related to his skin colour.’

In 2012, she launched an apprenticeship scheme for 18-24 year-olds at MediaCom with the National Apprenticeship Service.

As well as roles as chancellor of Portsmouth University and on the board at Creative England, on her Twitter bio she lists herself as an ‘exhausted Mum’. 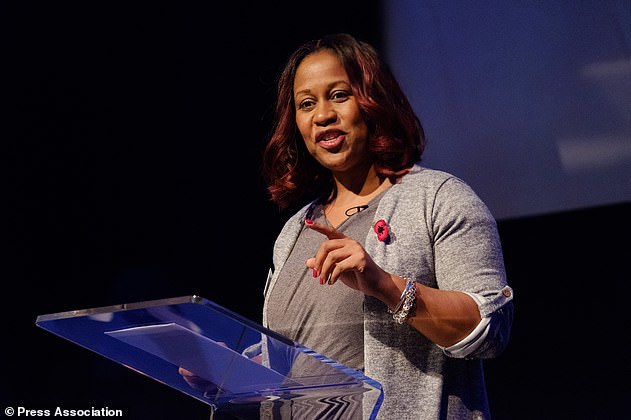 Check this out  University place for ill student, 18, allowed to sit her A-levels at home

Karen Blackett speaking at the Huxley Summit in 201. The first businesswoman to top the Powerlist, she was also awarded an OBE for services to the media industry in 2014 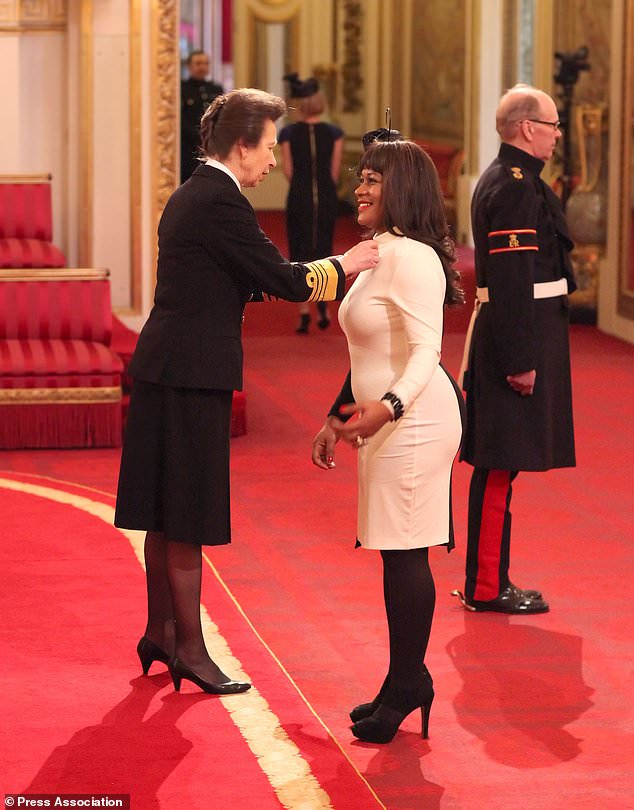 Ms Blackett says on MediaCom’s website: ‘My role is to connect people from different walks of life to make magic happen. ‘

In an interview with Marie Claire in 2015, she was described as a ‘game-changer’.

Her approach to working mothers is likely to appeal to Meghan, mother of three-month-old baby Archie.

‘I create a culture where you’re allowed to bring yourself to work,’ Ms Blackett said, stressing the importance of family-based initiatives.

‘I want to recognise if some of our female talent is struggling with blending their work and home lives.’

William and Kate’s foundation has formally recorded a change of its name at Companies House, which looks set to remove Sussex from the title, with the document currently being processed.