She balances life as a single mother to five-year-old Trixie with hosting a popular breakfast radio show in Melbourne.

And Fifi Box now has another bundle of joy into her life, after her ex-partner Grant Kenny welcomed his first grandchild. 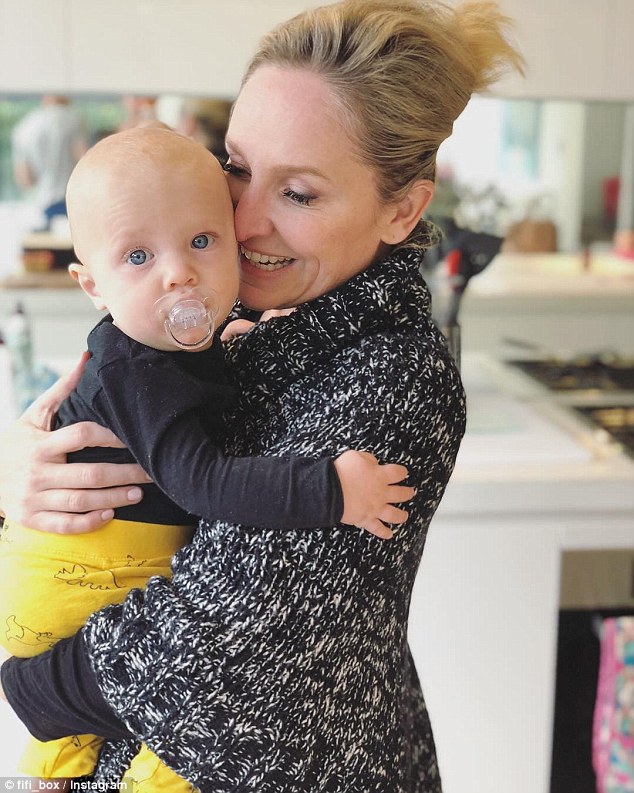 Fifi gazed affectionately at Flynn while cuddling him in a photo Morgan shared to Instagram on Wednesday.

‘Thanks for cuddles @fifi_box. I had so much fun with you and Trixie and Lizzie, Love Flynn,’ Morgan captioned the snap. 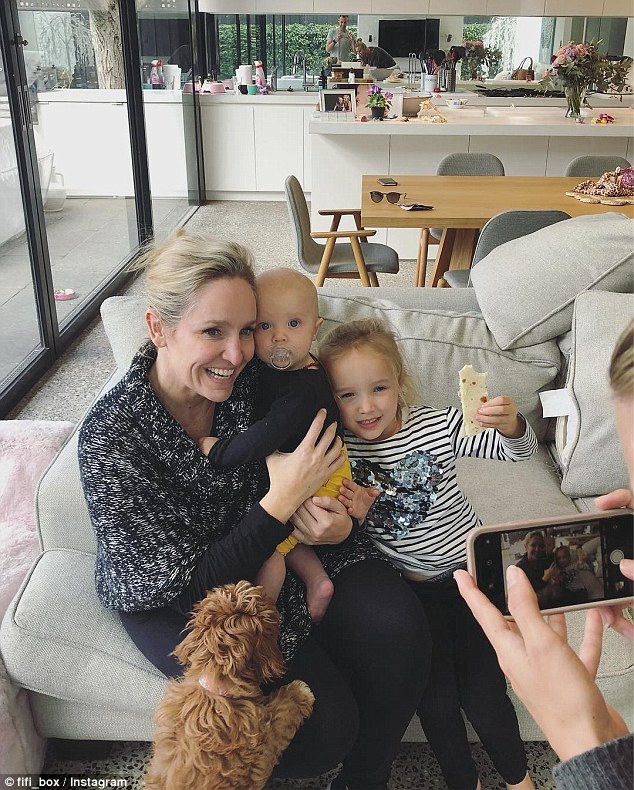 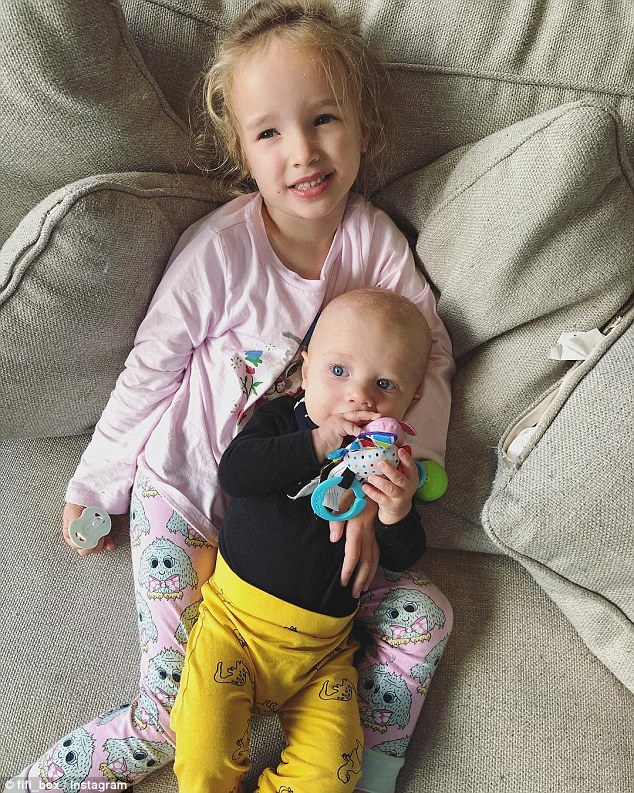 Resting in Fifi’s lap, Trixie and Flynn posed together in the living room as the blended family enjoyed some bonding time.

Fifi and Grant, 55, split in 2012 after a brief romance. A few months later, the radio star gave birth to Trixie.

She did not publicly confirm that Grant was Trixie’s father until the child was three years old. 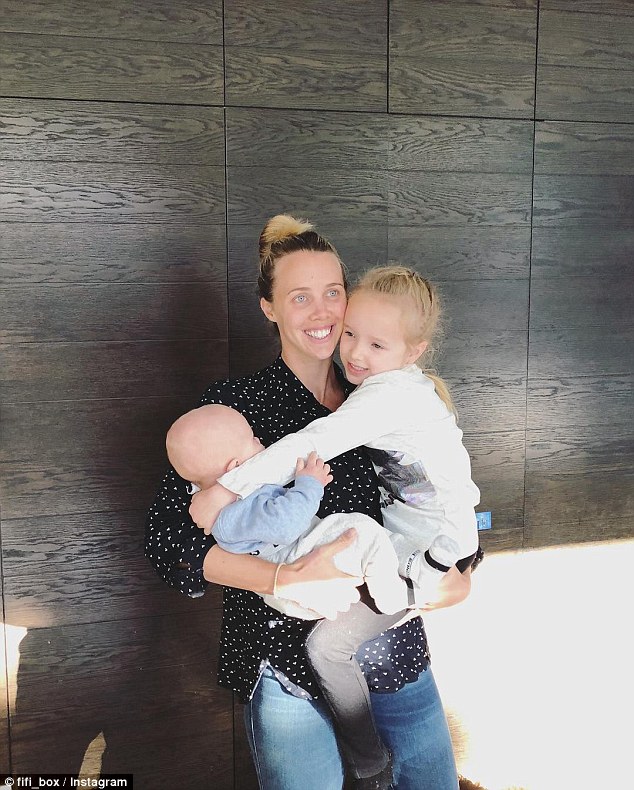 ‘Thanks for cuddles @fifi_box. I had so much fun with you and Trixie and Lizzie, Love Flynn,’ Morgan (pictured here) captioned alongside the post.

Fifi and Grant have remained close despite going their separate ways, with Grant regularly visiting his daughter in Melbourne. 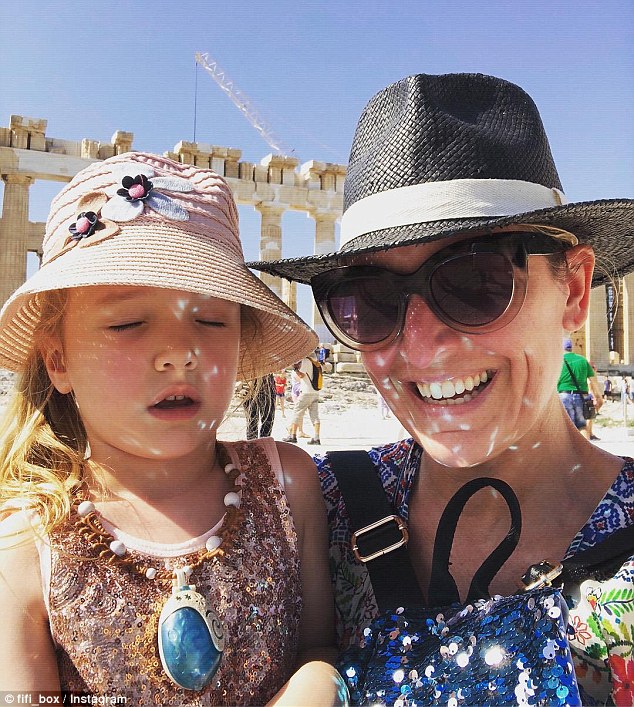 Break-up: Fifi and Grant, 55, split from a brief whirlwind romance in 2012, while the radio personality was five months pregnant with their first child, Trixie (left) 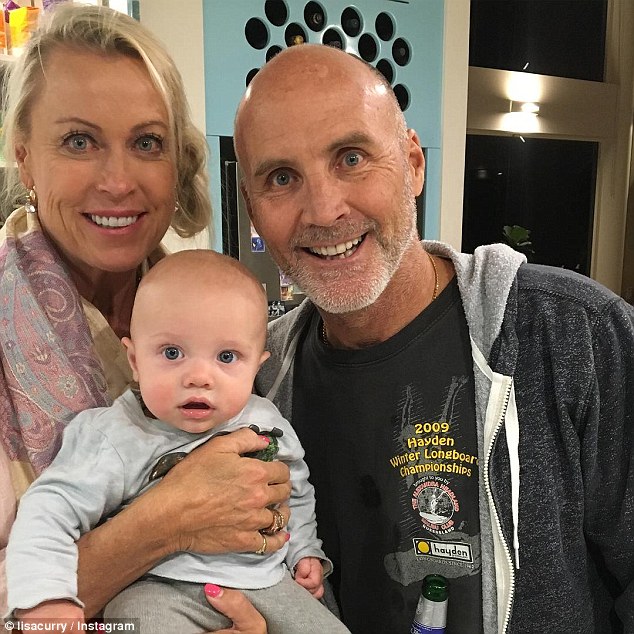