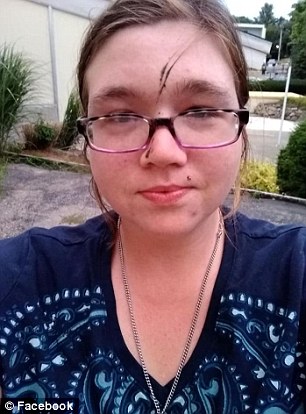 A homeless woman almost lost her life after wading into a Florida lake and being attacked by an alligator.

Felicitie Marie Gillette was paddling in Lake Hernando, in the central portion of the state, around 1am on Wednesday when a six-foot-long alligator grabbed her left arm and tried to drag her under.

Gillette, 24, was able to fight off the gator in the darkness and escape. She was taken to Ocala Regional Medical Center with minor injuries.

The woman was bleeding after the attack and had her arm wrapped in towel, a 911 call revealed.

The dispatcher could be heard giving her instructions on how to stop the bleeding before paramedics arrived on the scene,

Trappers have now mounted a search to look for the gator that carried out the attack.

Meanwhile, the beach around the lake has been closed until the reptile can be found. 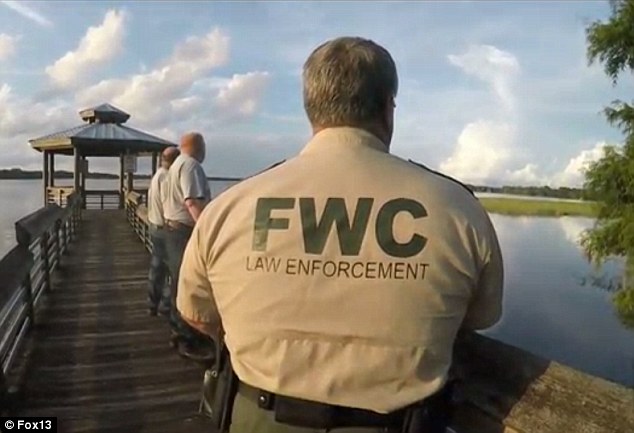 Trappers are now searching the beach and lake for the alligator 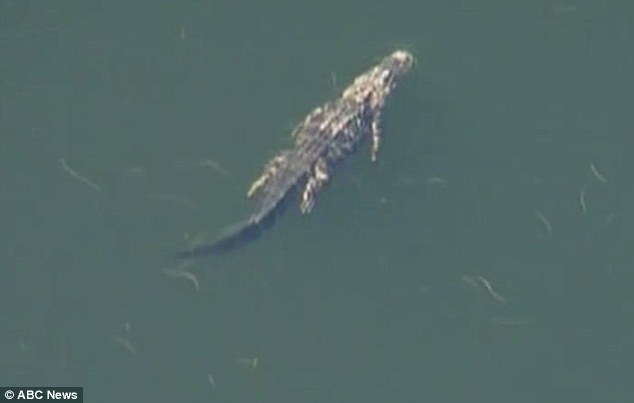 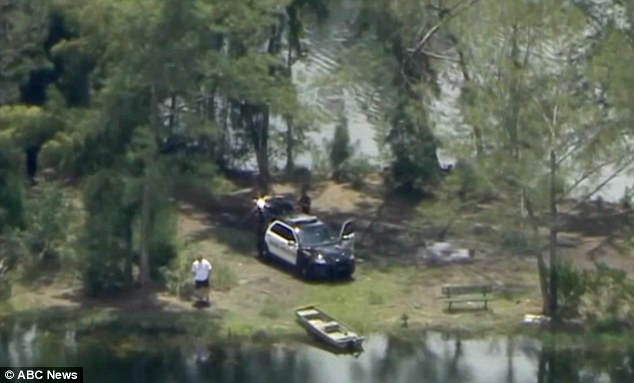 Florida Fish & Wildlife officials are warning people not to swim at night in water where alligators may be present.

The lake is popular destination for swimmers, fishermen, and boaters.

Parents who spoke to FOX 13 News said they may rethink letting their kids swim in the lake. 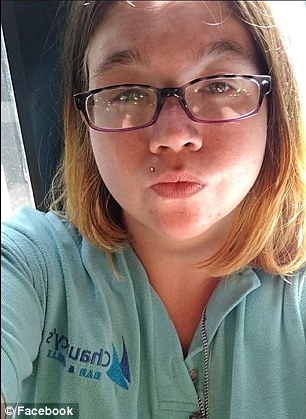 Gillette, 24, was able to fight off the gator and escape – she then went to hospital

‘I don’t think I’ll let them swim for a while until I know the gator is gone,’ parent Brandy Dugan said.

Families who visit the lake say they’ve seen an alligator swim along the beach’s shoreline.

‘The alligator was on the hunt,’ said Dennis Weis told ABC News. ‘You could tell by the aggressive movements by the alligator.’

Weis says he saw the gator a few days before the attack and believes that people were feeding the alligator.

Lake Hernando Park is a known gathering site for the area’s homeless.

Bathing in the lake is not uncommon; however, FWC’s warnings to avoid alligator encounters include avoiding swimming or entering the water at night. 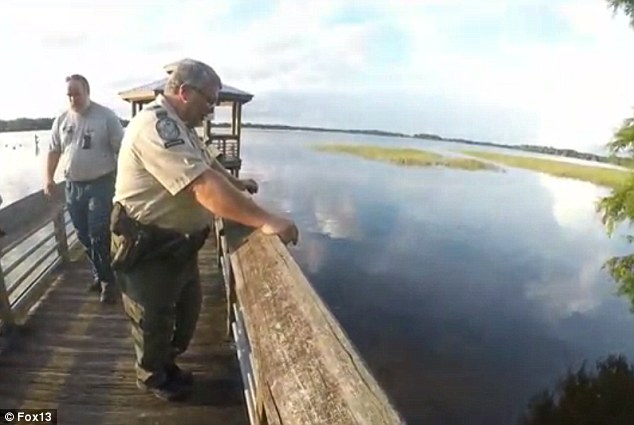 Check this out  Yorkshire building society worker stole £100,000 and splashed out an Audi and Dubai holiday

There are no ‘caution, alligator’ signs at the lake but the county plans to install some type of warning signs next week, suggesting swimmers enter the water at their own risk.

Since 2011 state trappers have removed 34 gators from Lake Hernando.

‘People have to take this stuff seriously,’ FWC spokeswoman Karen Parker said. ‘If there’s a water body, there’s probably a gator in it.’

Florida currently is undergoing an alligator harvest in which permit-holders hunt the reptile ‘as a method to help manage the alligator population.’ 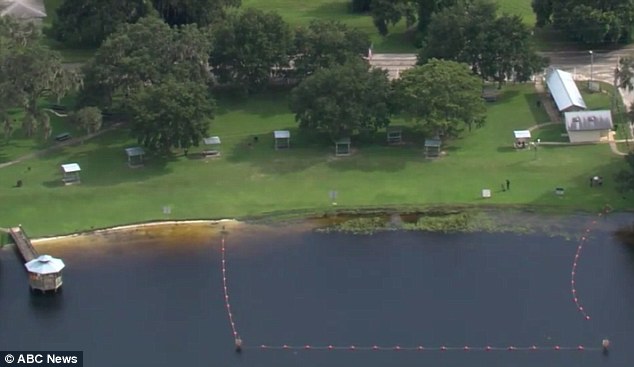 Authorities say that the lake will likely reopen this weekend. Signs will also be erected warning people about the dangers of swimming in the waters